BECK kicked off his North American tour at The Anthem in DC ... he brought a full backing band and ripped through a career spanning set list - check out the pictures, videos and set list below: 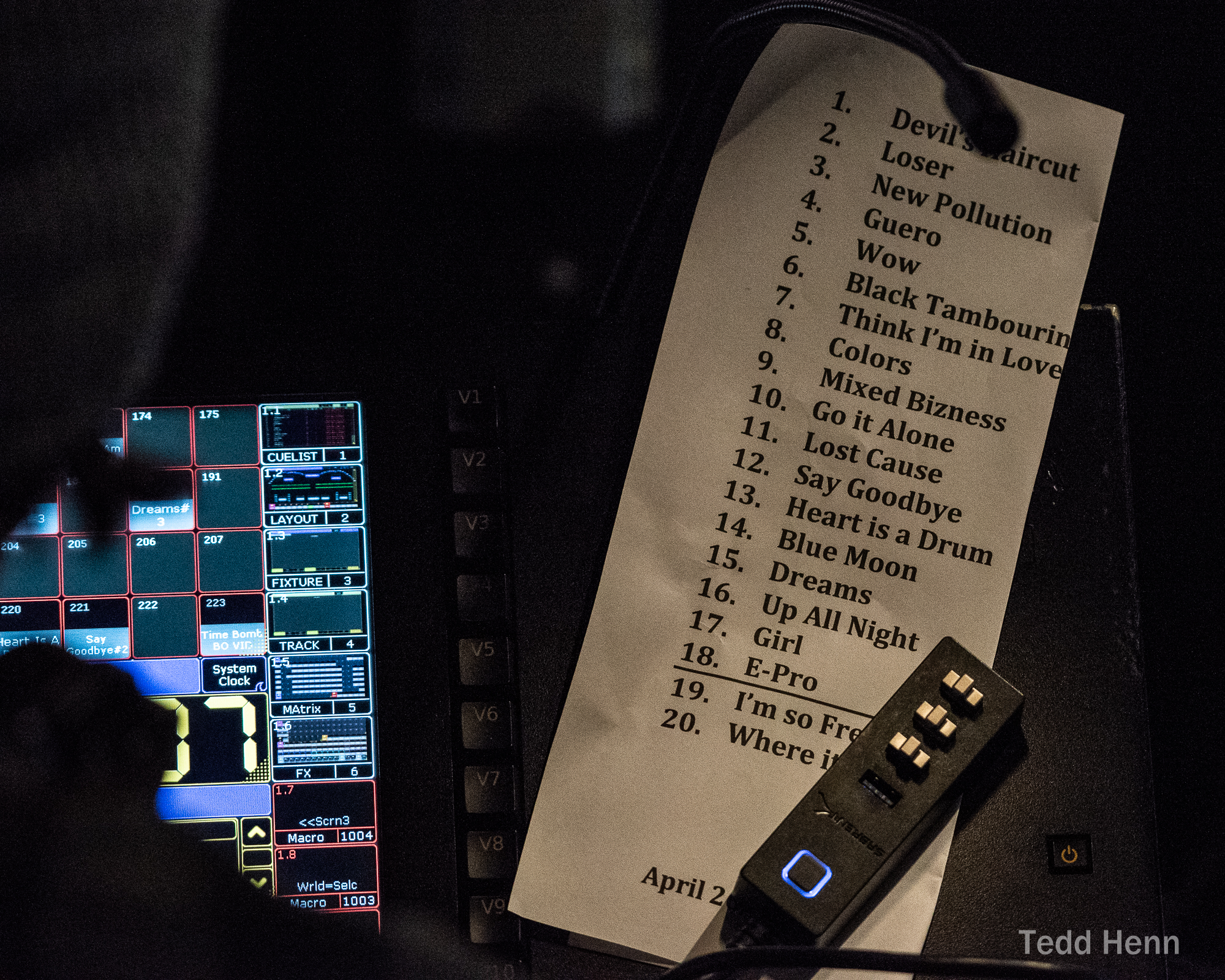 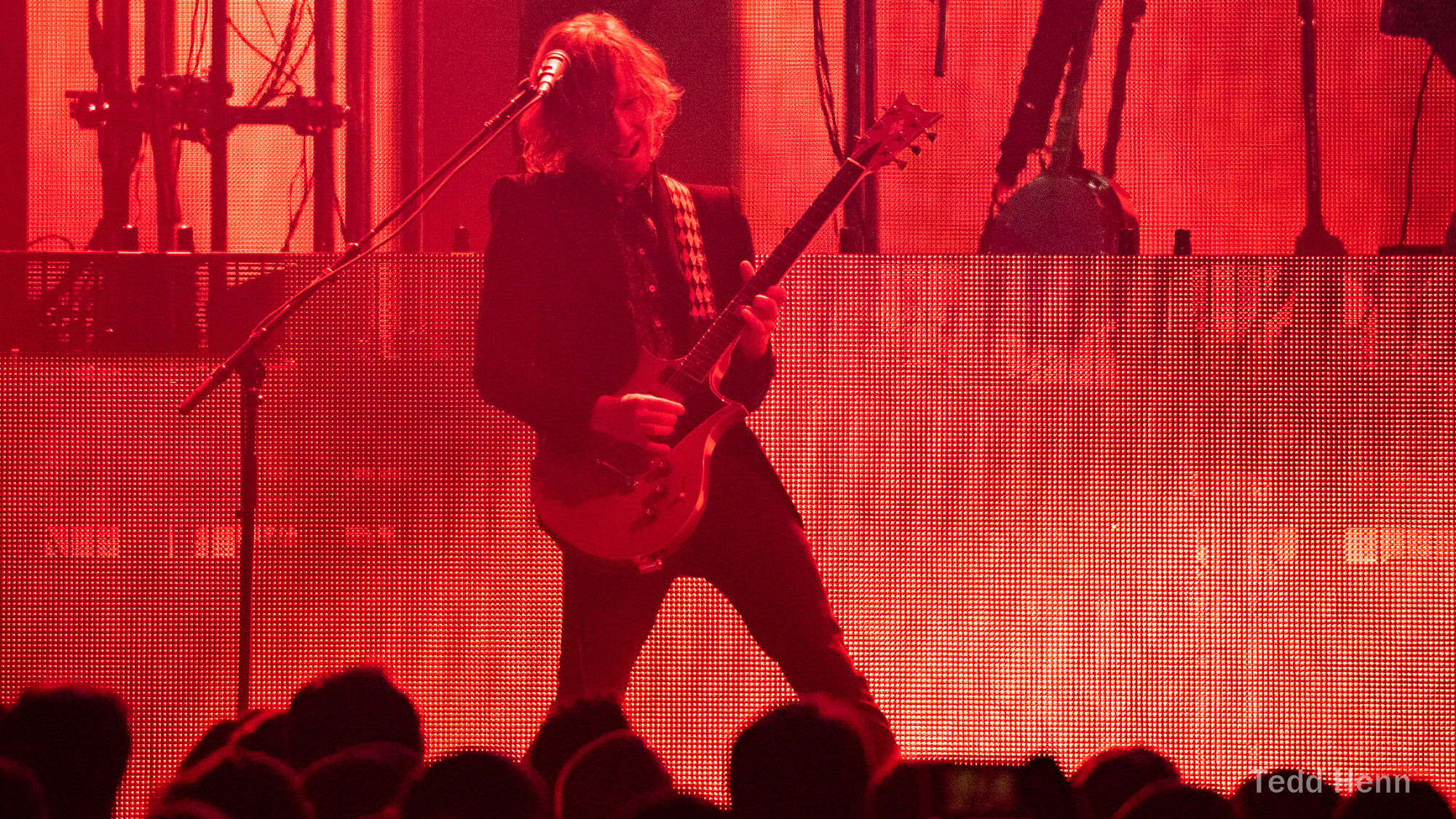 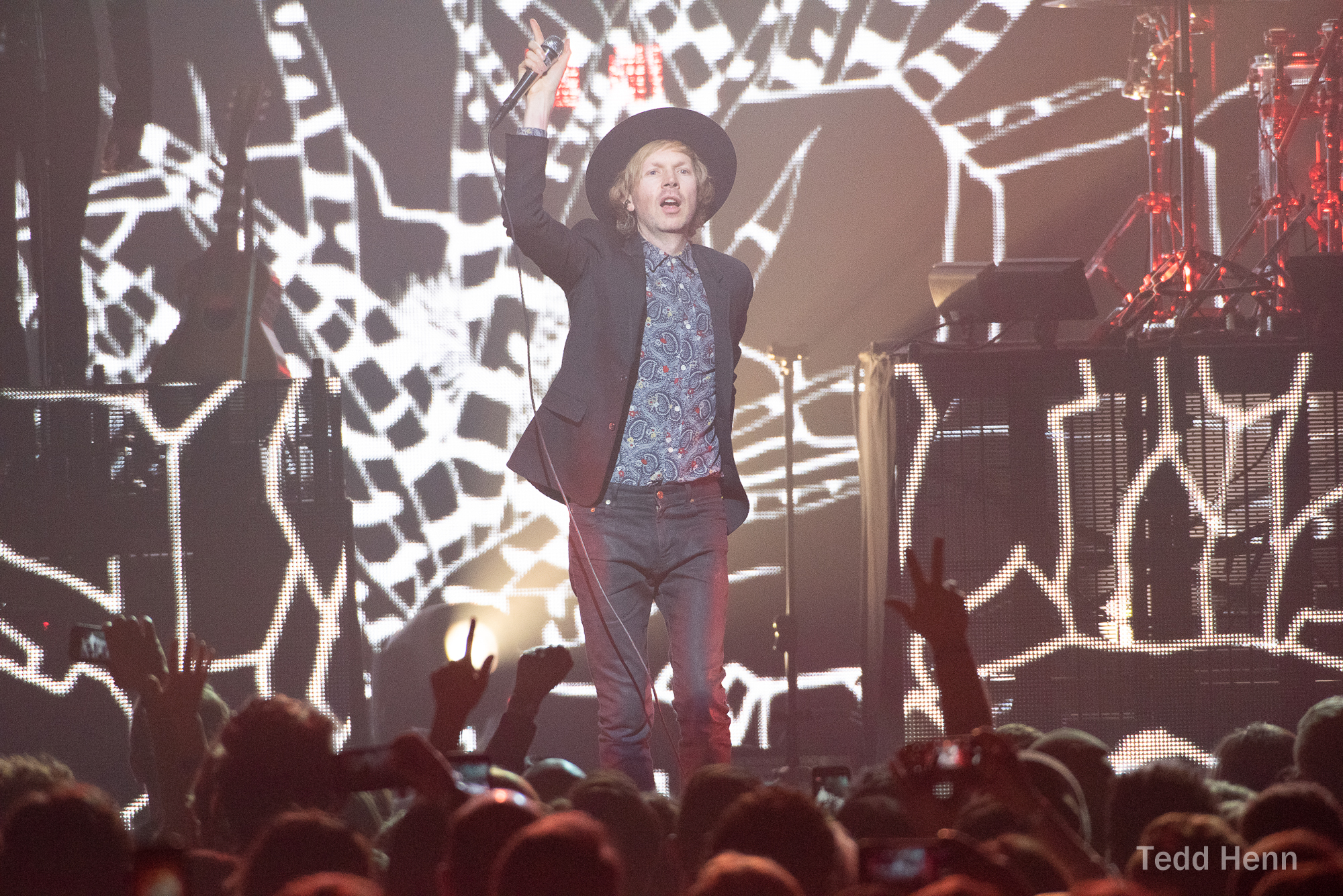 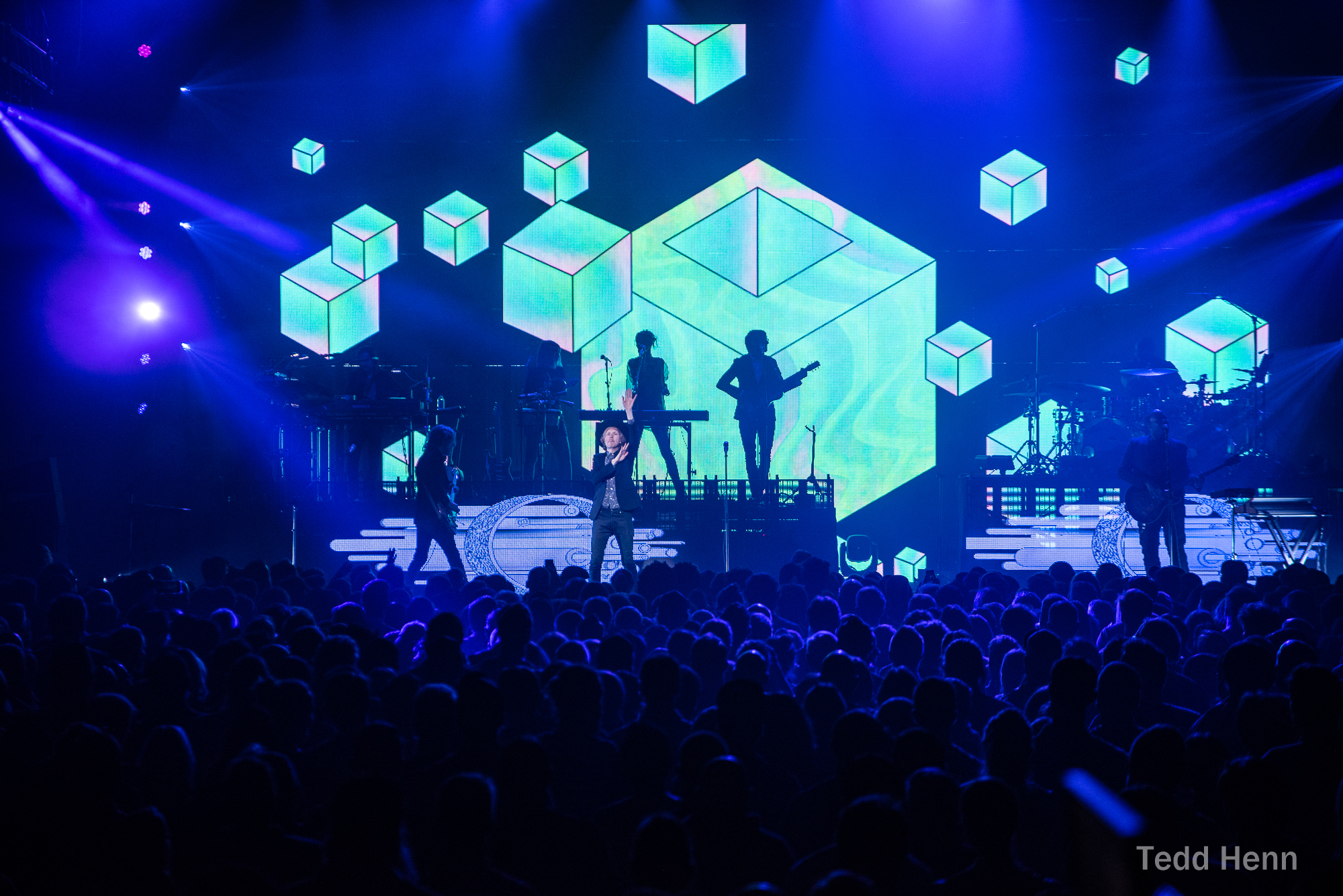 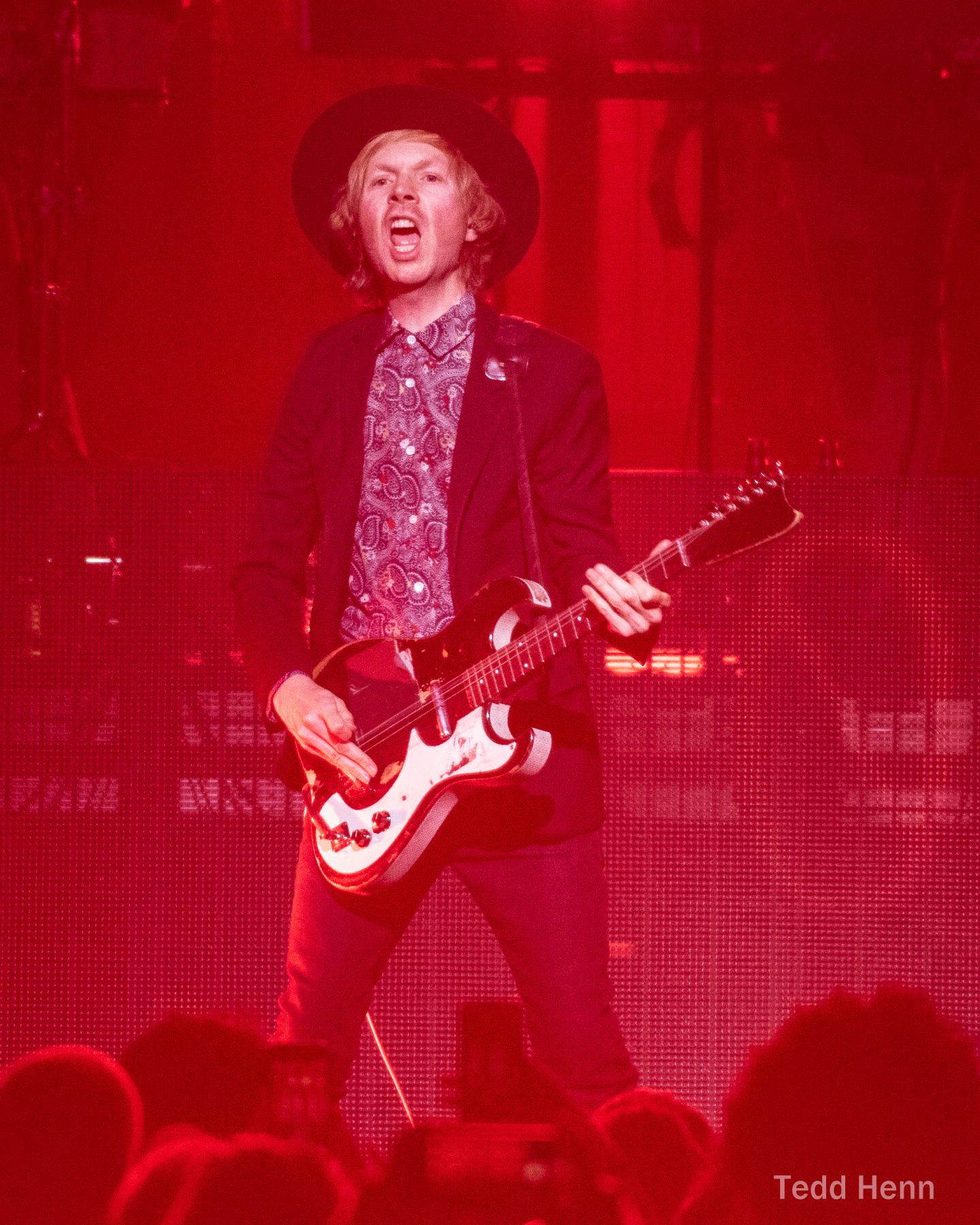 Father John Misty's new album - God's Favorite Customer - is due out June 1 (maybe you were lucky enough to snag an early copy from Apple when they leaked it?)

The album's first single - Mr. Tillman (Father John Misty's real name is Josh Tillman) tells a bizarre tale of FJM checking into a hotel and what happened the last time he was there.  The video - co-directed by Jeff Desom and Carlos Lopez - is a dark and strange visual representation of the song in which FJM is trapped in a loop and can't check out of the hotel ... check it out below

Sad news out of Oman today - as it was reported that DJ/Producer/Artist Tim Bergling aka Avicii was found dead.  He was 28 years old.

While we mourn the loss of a life - we can remember him through his music.  Here's a few of the songs Avicii produced throughout his career -

Yep - he produced this banger for a Coke commercial

Avicii  - Wake Me Up

A lot of people thought this song was by Aloe Blacc, who did the vocals - but Avicii took the credit.  Also - Mike Einziger of Incubus contributed on guitar!

Coldplay - Hymn For The Weekend

Avicii and Coldplay is epic - but through in Beyonce - that's next level!

Yes, Sinead O'Connor had a worldwide hit when she released Nothing Compares 2 U in 1990 as the second single from her second album - I Do Not Want What I Haven't Got ...

But did you know the song was written and composed by Prince for one of his side projects - The Family?  Maybe you didn't, because Prince's version was never released - until now ... check out the newly unearthed recording of the Purple One [RIP] perforoming the song  from 1984 - along with some sweet rehersal footage of Prince and The Revolution!

If you're gonna get onstage and play Monkey Wrench with Foo Fighters - why not do it in full KISS makeup?

YAYO Sanchez caught the eye of Dave Grohl mid way through the show with his KISS make up and sign asking to play Monkey Wrench with the band ... and Mr. Sanchez pretty much killed it!  At one point - Dave loses his place and forgets the lyrics!  Check it out!

It's been 5 years - but we finally have new music from Neko Case! Check out her new single, Bad Luck, below!  Oh - by the way - she's going on a massive tour with Ray LaMontagne called the Hell On Tour (full dates below)! Or is Ray LaMontagne going on the Part of the Light Tour with Neko Case?  Who cares ... they can figure that out amongst themselves - just don't miss the tour when it comes to Merriweather Post on June 20th!

Happy to announce our US headlining tour in September with Thao of @thaogetdownstaydown! Tickets are up at https://t.co/mUs7ZfS7R5 xo N pic.twitter.com/FJdb1rfwE6

It's always great when Saturday Night Live incorporates the musical guests into some of the skits - and  this week - the writers were able to work Jack White into a hilarious skit as the guitar player in a wedding band ....that had a big reveal to the groom.  Check out Cut for Time: Wedding Toast below ... and then keep scrolling to watch Jack White perform Over and Over and Over & Connected By Love

Maybe you heard ... Beyonce took over Coachella 2018 with an epic headlining performance Saturday night ...   But there was more to weekend one of the first major festival in 2018 than Bey and Destiny’s Child (the Wal Mart Yodeller was there too)… check out some other highlights below:

after the yodel kid followed me i dmed him to try and get him to come out as whethans guest at coachella. and it happened. ur welcome everyone. i love u mason and i love the internet pic.twitter.com/VSjLjS9mU4

Sure, you love January through November ... but deep down - you're a DECEMBERIST at heart - and we want you to have the most intimate of experiences when Colin Meloy & company headline The Anthem on April 21st ... that's right - we want you to go to the show - AND attend a private 2 song pre-show-performance AND get the chance to chat with Colin and the band AND we'll even throw in a signed tour poster!

Want in?  Email the  question you would ask of the band to decemberists@wrnr.com and we might just send you as the RNR correspondant! 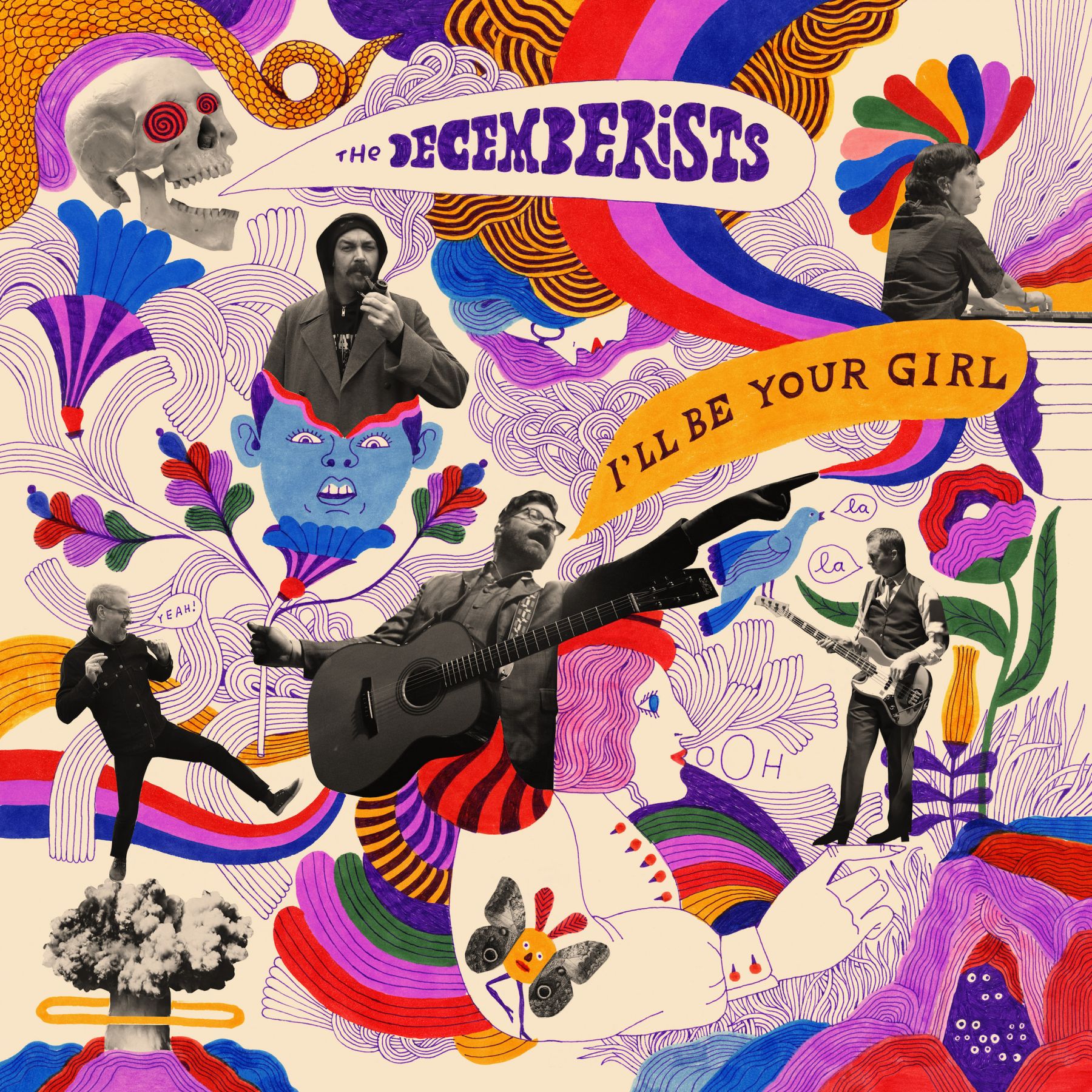 Remember back in '94 when you thought you were bi-lingual cause you knew what 'soy un perdedor' meant?

Including - Super Premium seats to the show, a BECK coloring book and a stack of BECK vinyl - including Colors on 180g red vinyl. 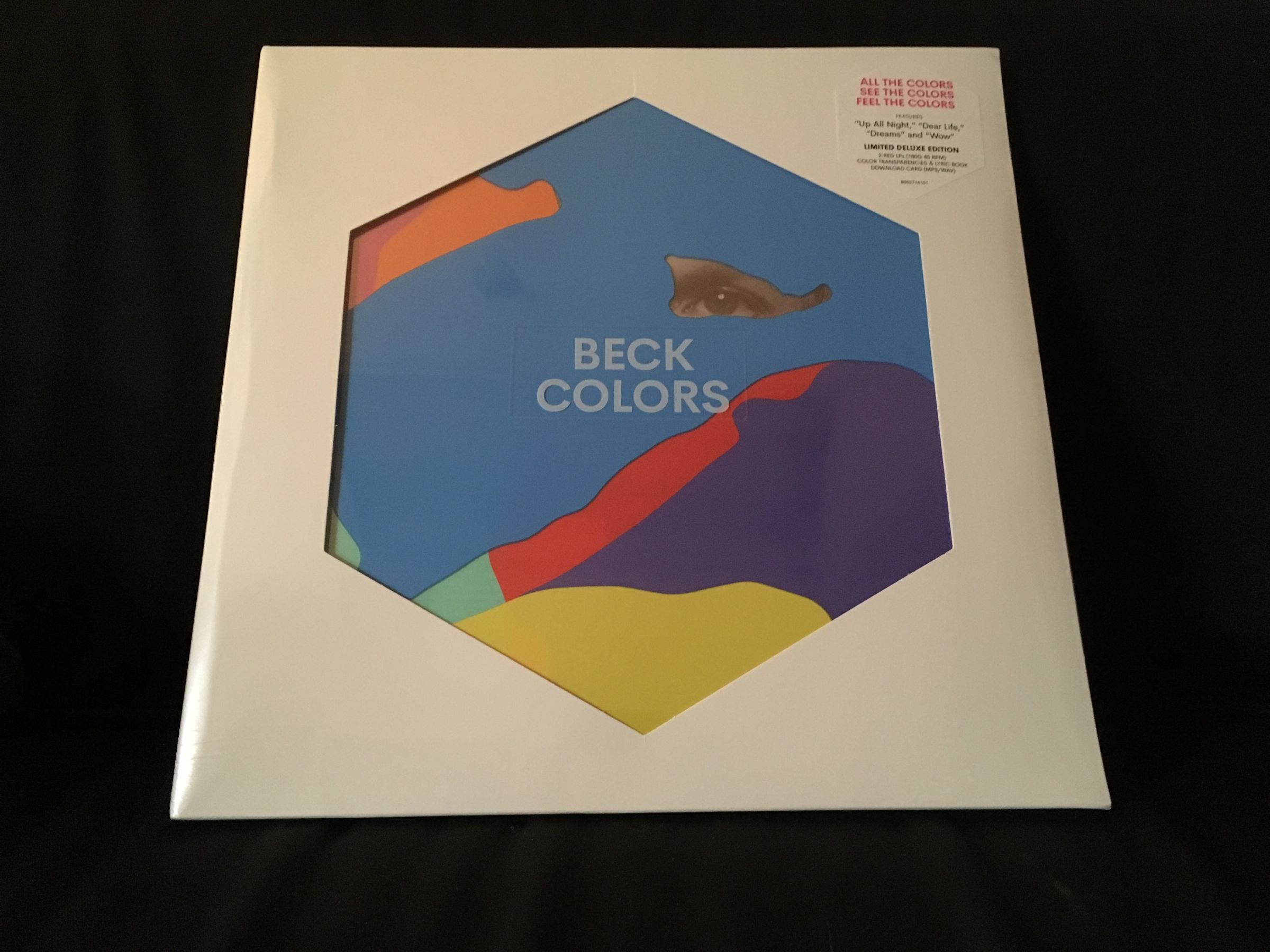 Still with us  - - we're also on a mission to get to get to 6,666 twitter followers ... and when we do - we'll get that follower a Devil's Haircut ... and maybe some tickets to the BECK concert 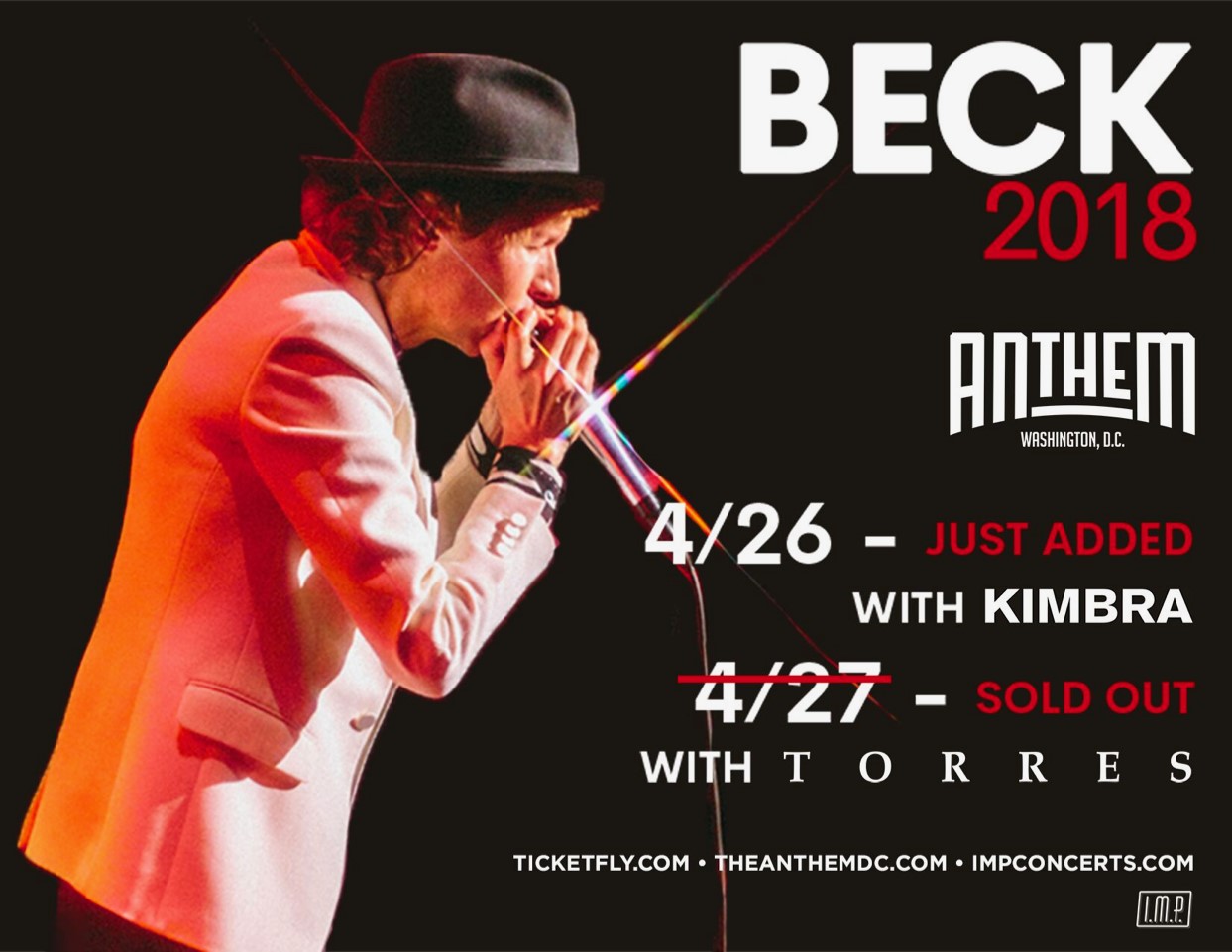 Our longtime friend Robyn Hitchcock stopped by the station ahead of his performance at Rams Head on Stage ...  he and Bob Waugh got to talking about being movie stars - Bob was in New Wave: Dare to be Different and Robin was in Storefront Hitchcock - which featured Robyn performing in a New York City store front window with passers by catching a free performance of his back catalog.  Here's the clip Bob and Robyn discussed of Devil's Radio:

Big things are happening for Jade Bird! She took SXSW by storm, won the Grulke Prize for Developing Non US Act, performed on Jimmy Fallon, and next up - she'll perform at Rams Head on Stage for our Private Artist Showcase... there's still a few seats left- find out how to win yours here

And check out her performance of Lottery on Jimmy Fallon from 4/3/18:

50 years ago (!), The Beatles debuted the George Dunning-directed film– Yellow Submarine, and this summer -  the groundbreaking psychedelic animated movie will return to theaters!  The film has been restored to a stunning 4K resolution and the soundtrack remixed to a 5.1 stereo surround sound. Restoration for the film was done by hand, “frame-by-frame,” without the use of any automated software!

No word on local theaters that will be showing the film- but you can check out the trailer for the screenings for now: