Meals with Musicians is what happens when the 'chefs' at WRNR pair a band’s super fan with supper fans!

When WRNR artists come to town, we provide a dining opportunity for fans and the artists they worship. Fans have enjoyed meals and conversation with some of their favorite bands - like Vance Joy, Jain, and Leon Bridges. And for dessert - a private performance from the bands.

Check out some of the highlights from past Meals with Musicians and stay tuned to WRNR for announcements regarding our next ones!

Meals with Muscians. Brought to you exclusively by 103.1 WRNR

Getting Gastronomic with Guster

Before embarking on their US Tour and releasing the album - Look Alive, Guster stopped by Level - A Small Plate Lounge in Annapolis to dine and perform for a group of RNR listeners!   See the full album here 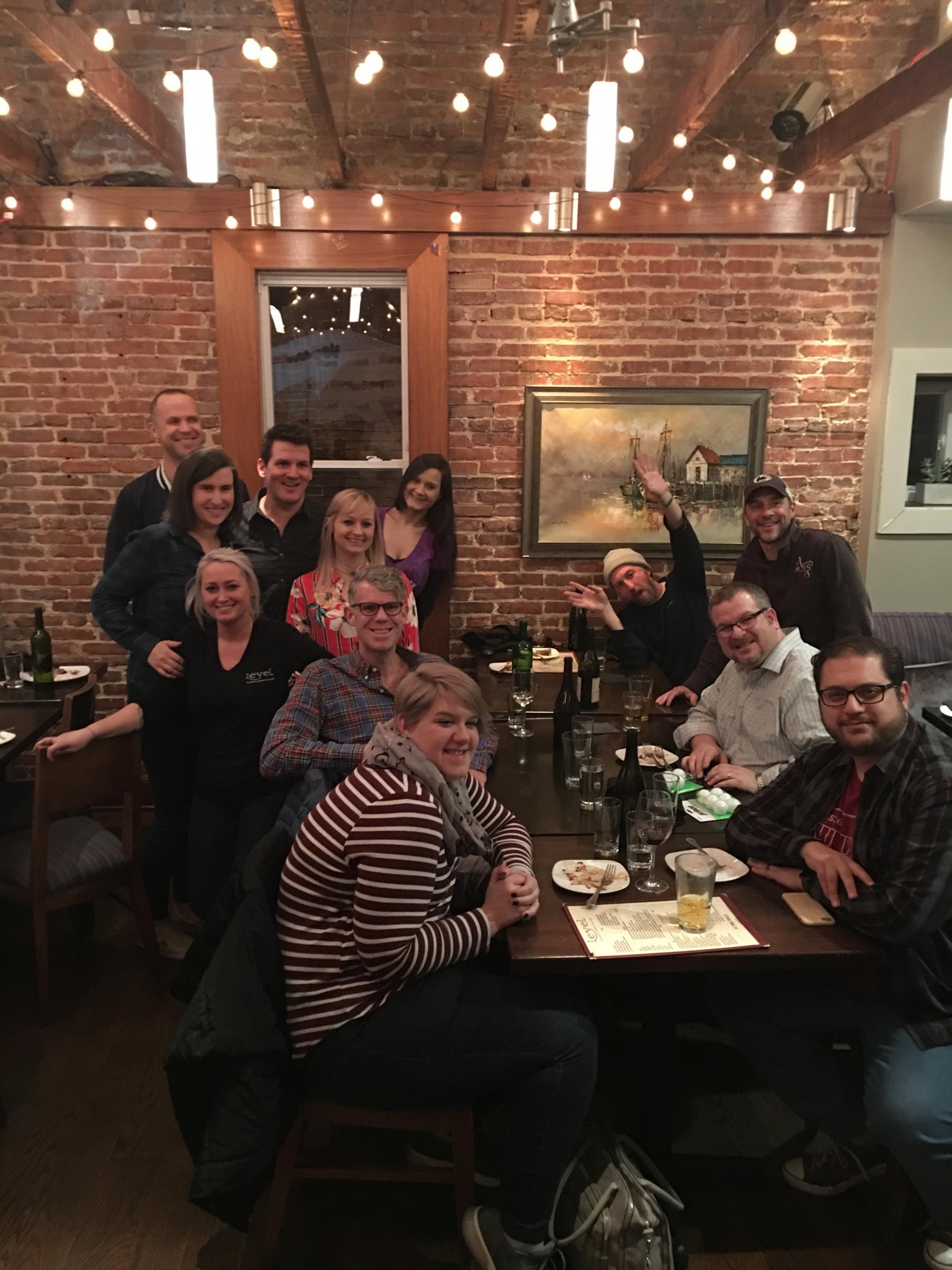 Before their show at Merriweather Post - a small group of fans dined backstage with Brad and Chad of Dispatch. 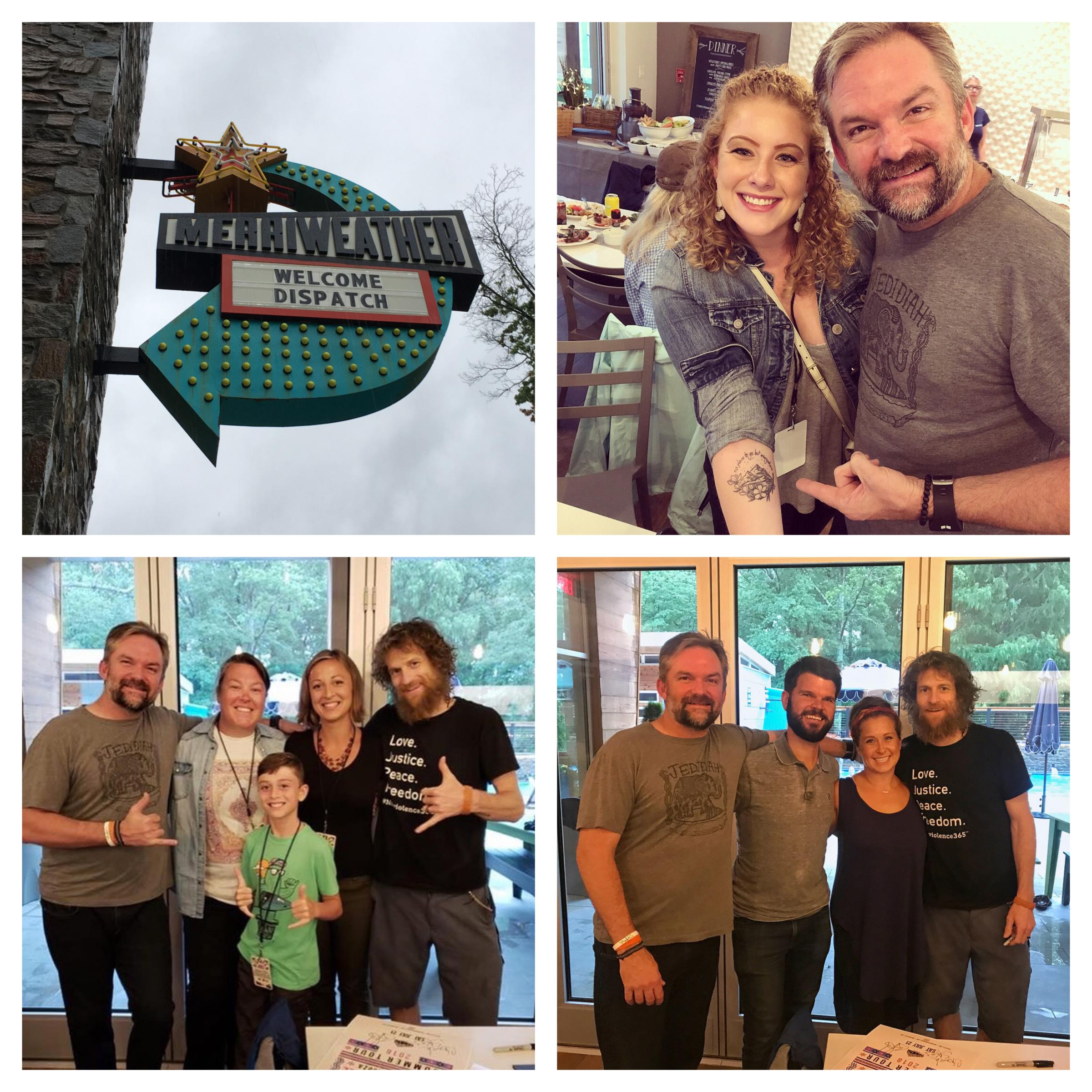 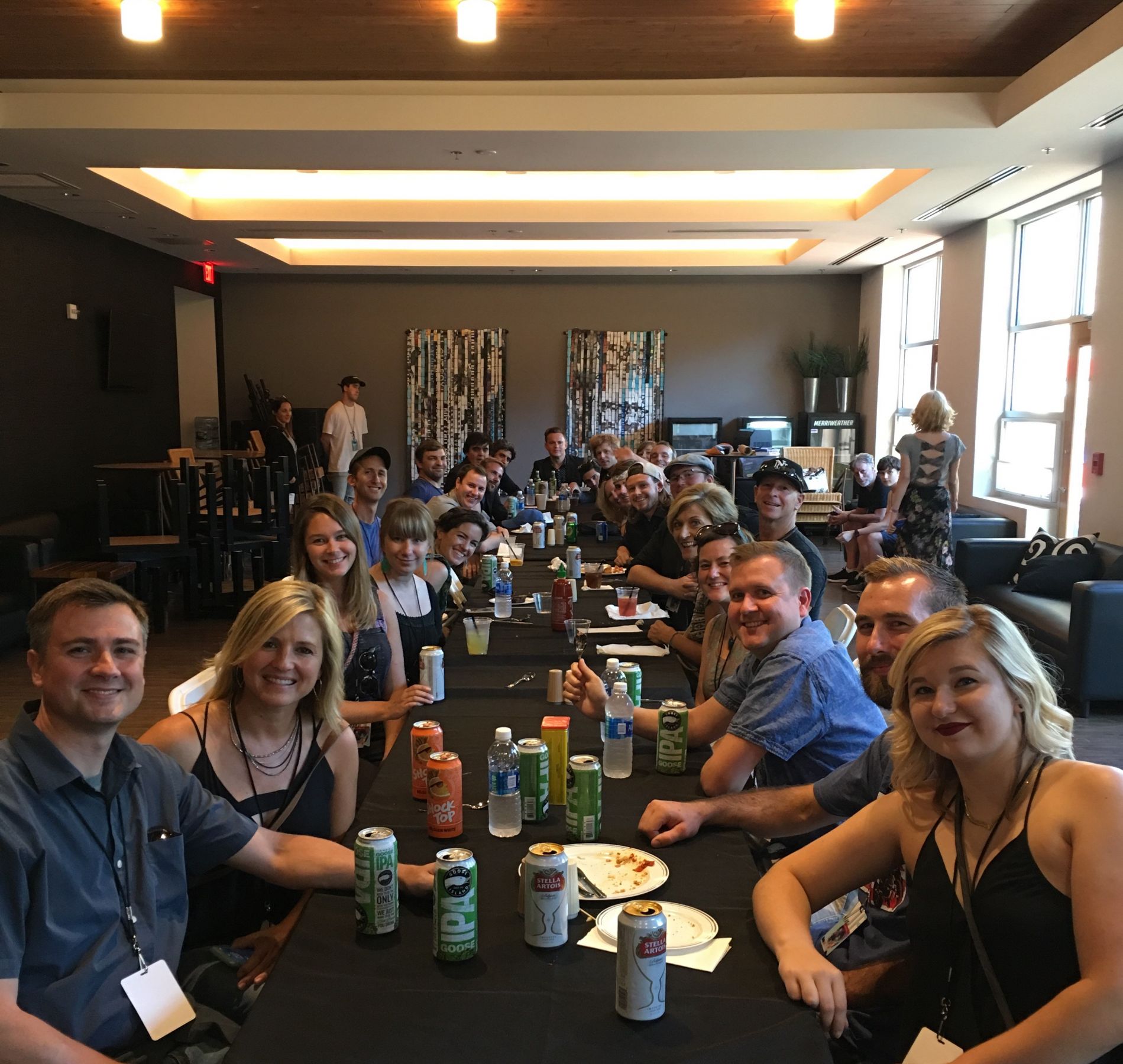 WRNR’s Meals with Musicians at Merriweather With Spoon

We shook things up in 2017 with Meals With Musicians and brought it to Merriweather Post Pavillion. In July, true fans of the band Spoon were SPOON-fed backstage for the band's show.

After dinner, everyone flaunted their one-of-a-kind SPOON backstage laminate, for exclusive access to a primo side-stage balcony that’s unavailable to the general public.

That's right ... BREAK BREAD BACKSTAGE WITH BRITT.
Only from RNR! 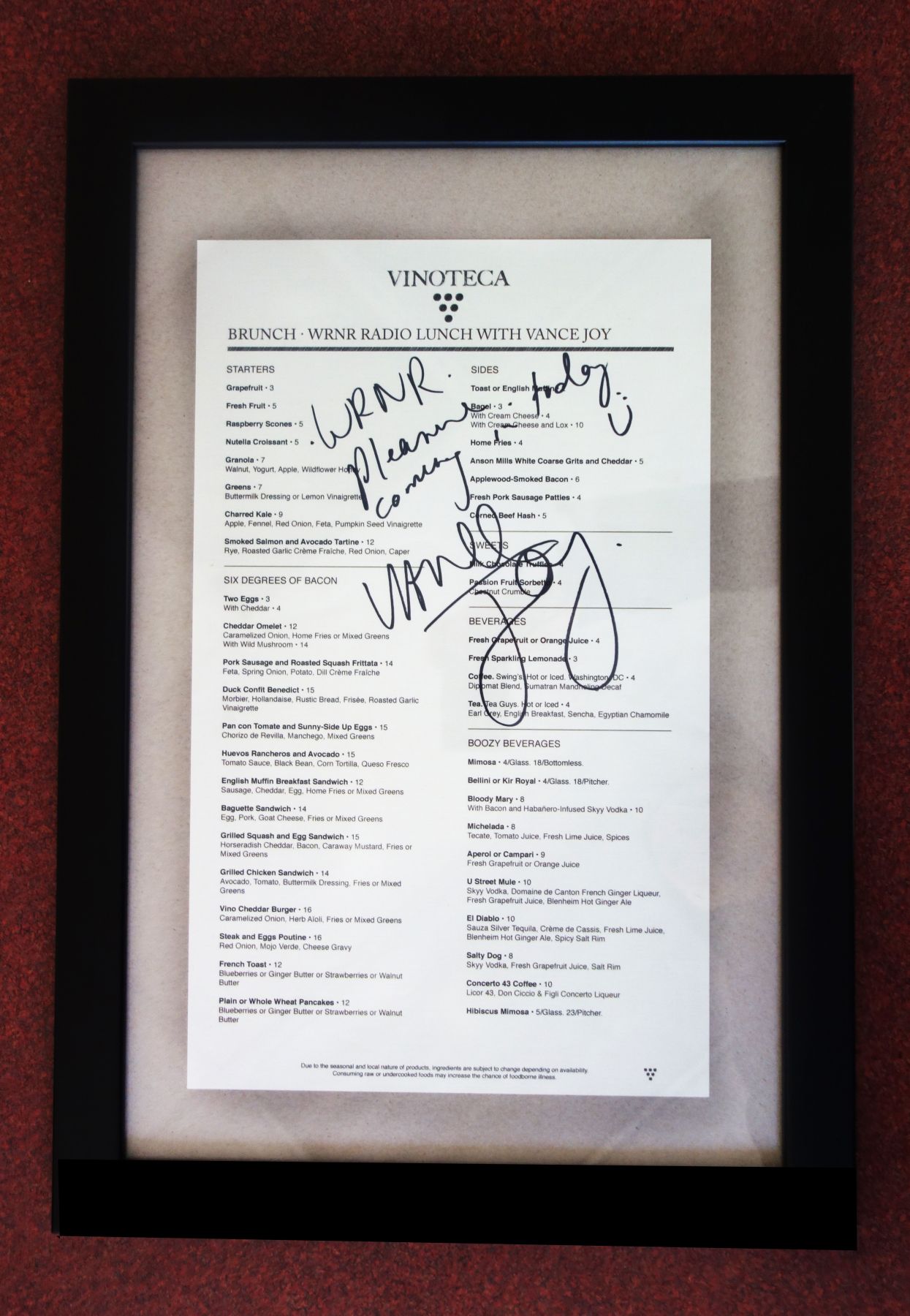 Check out the video of Leon Bridges, who had dinner with us and a few select 'RNR guests at Baroak last summer. 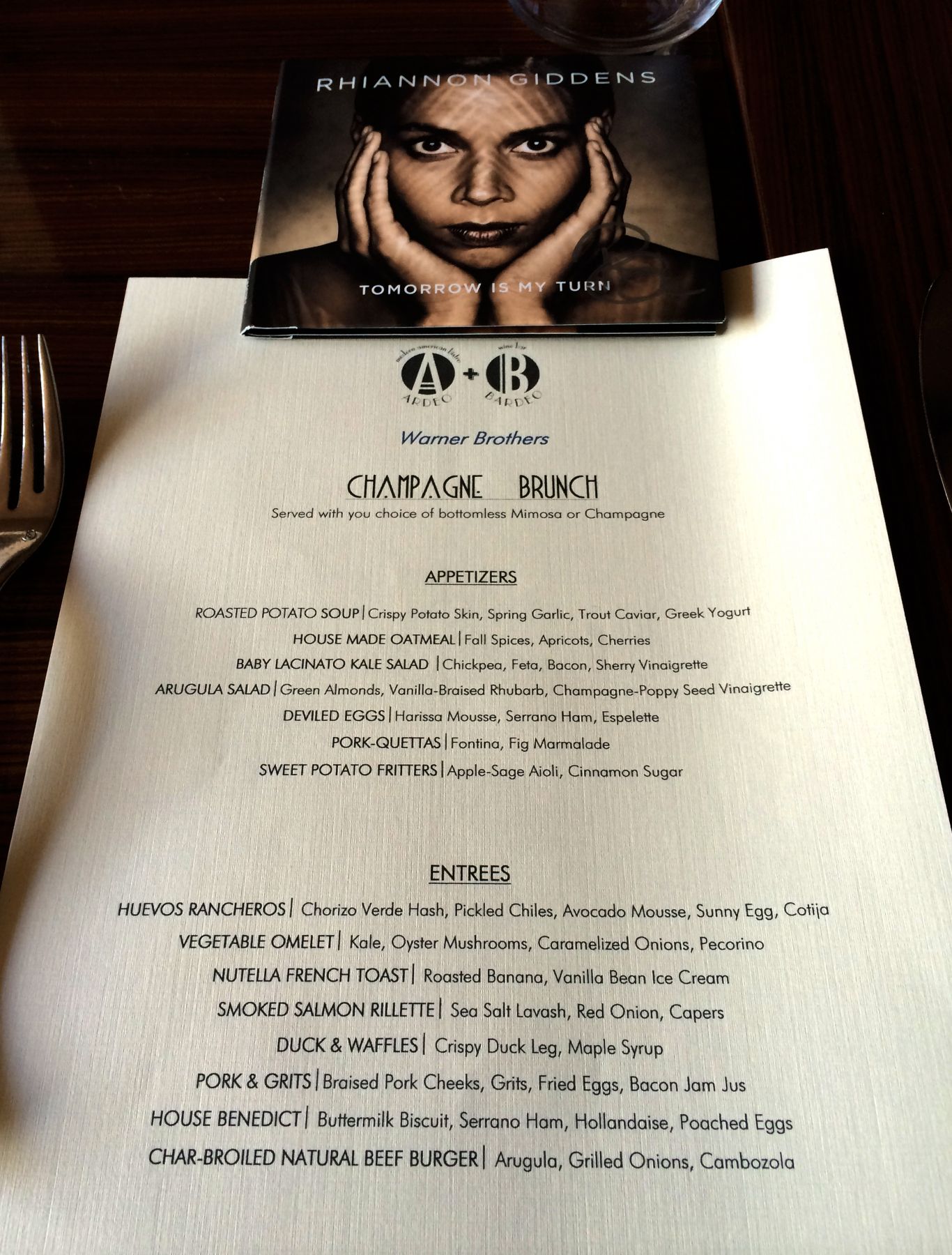 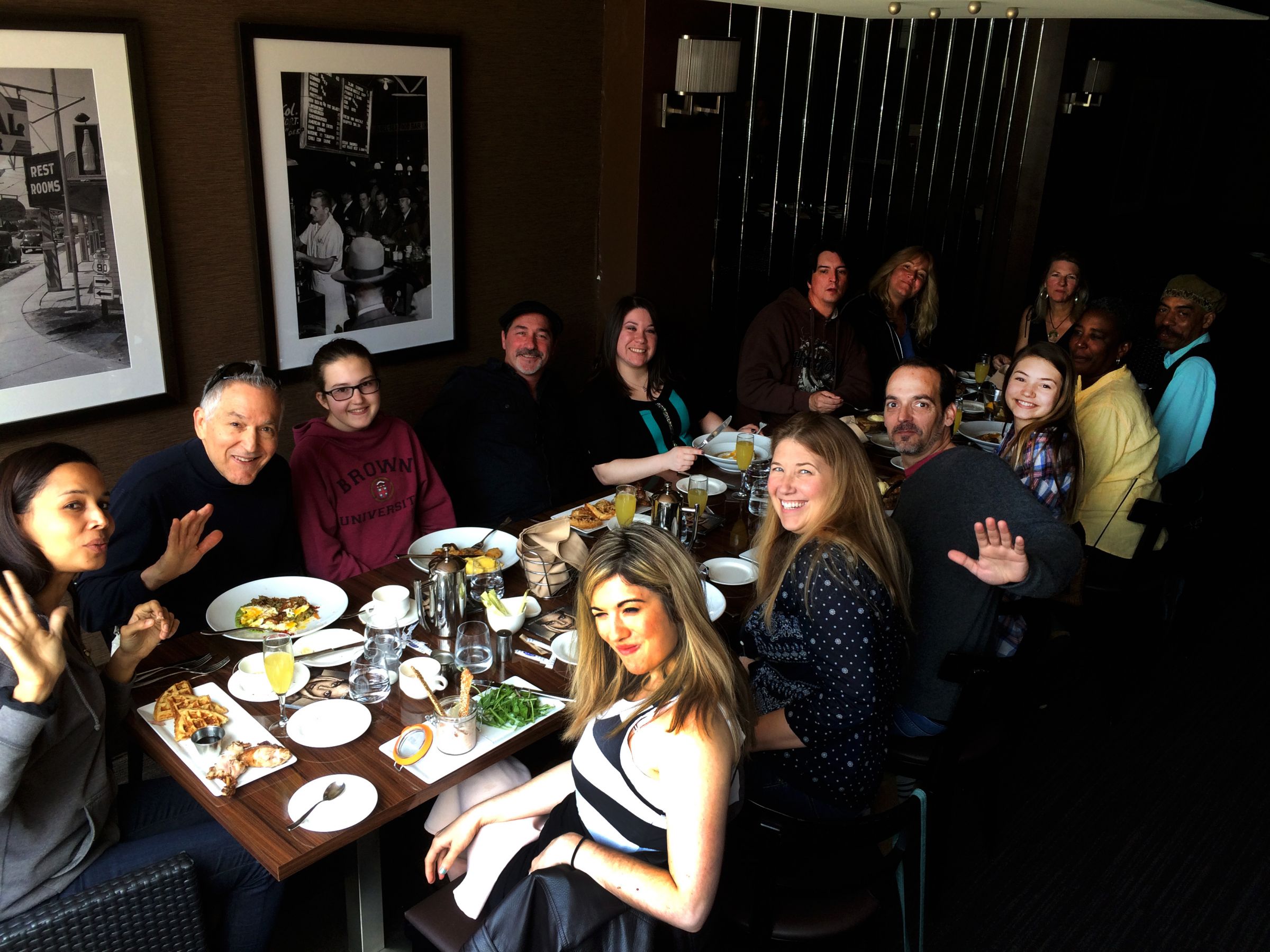 Photos from RNR's Meals With Musicians kickoff, a brunch with Rhiannon Giddens. 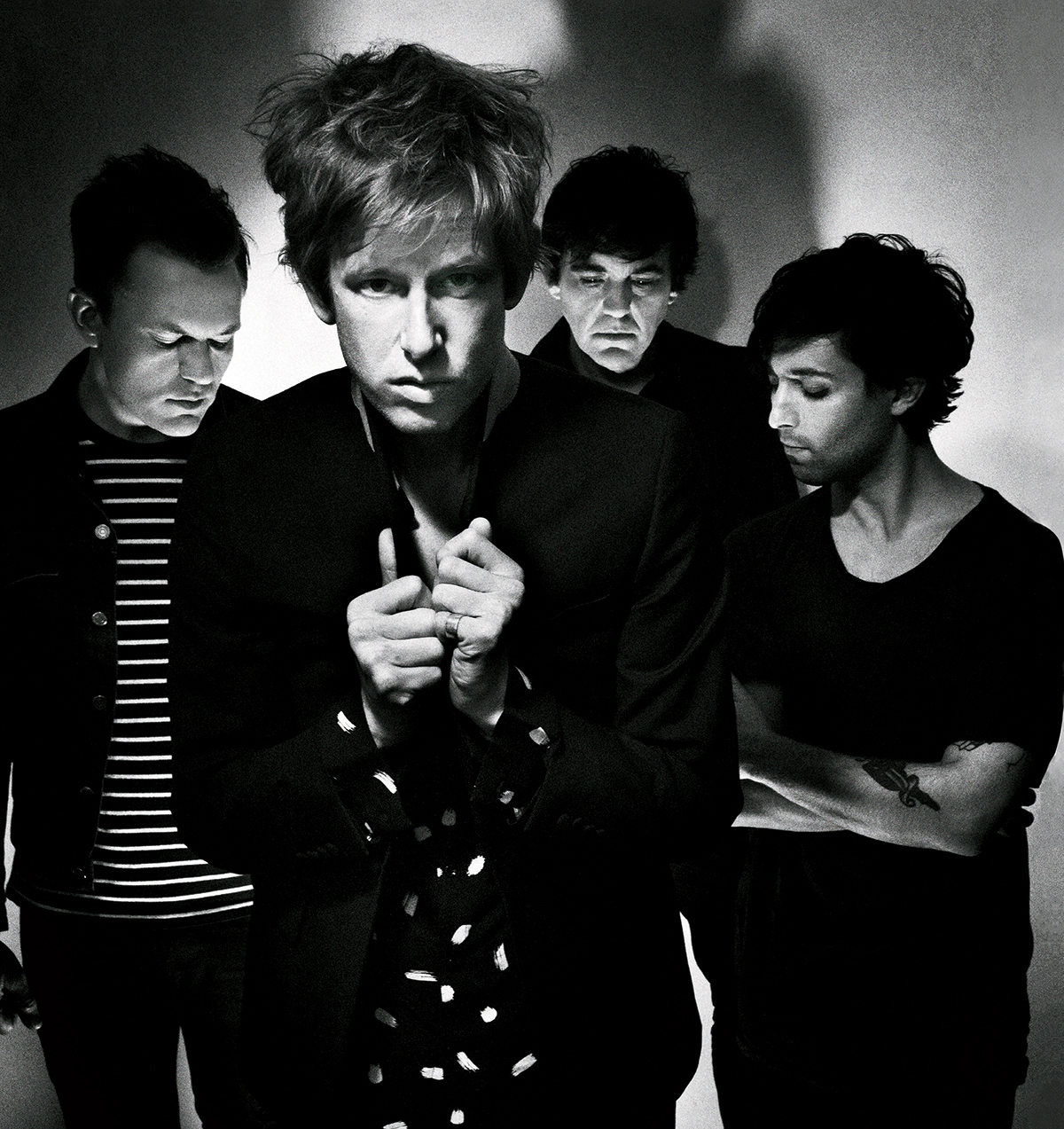 WRNR’s Meals with Musicians at Merriweather With Spoon

We're shaking things up on the next installment of Meals With Musicians. This time, true fans be SPOON-fed.

They’ll get to break bread, backstage at Merriweather Post Pavillion with Spoon, before they play their show their on July 30th.

Then, they'll flaunt a one-of-a-kind SPOON backstage laminate, for exclusive access to a primo side-stage balcony that’s unavailable to the general public.

BREAK BREAD WITH BRITT,  BACKSTAGE.  Only from RNR!

Check out some of our winning entries:

Couldn't think of a creative pic for 103.1's meals with musicians contest so I figured I'd draw something. Hopefully the folks at RNR like it #rnrspoonfed #spoon #1031wrnr

Hoping I win! Hoping to be #RNRSpoonFed #spoon

That time Spoon stopped their show at the Original Ottobar to say, "Whoa" when Chris kissed me. #hotthoughtsinspiration #soyoung #RNRSpoonFed