Last month - The Rolling Stones revealed a new/ old song - Scarlet.  The song was recorded in 1974 with Led Zeppelin guitarist Jimmy Page and will be included on their upcoming deluxe reissue of Goats Head Soup. 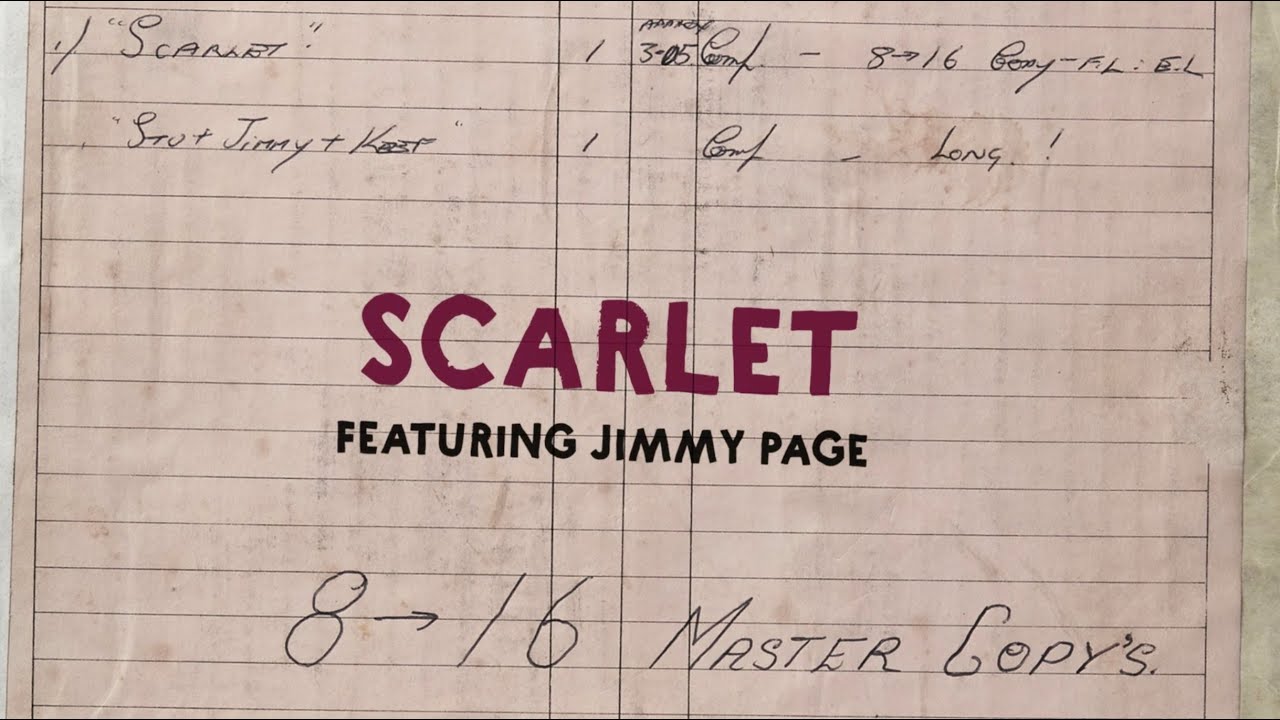 Since then - the track has been getting a lot of reworking by contemporary artists.  First - The War on Drugs put their spin on the track and now the the Killers have teamed up with electronic artist Jacques Lu Cont for a funked up remix of the jam. 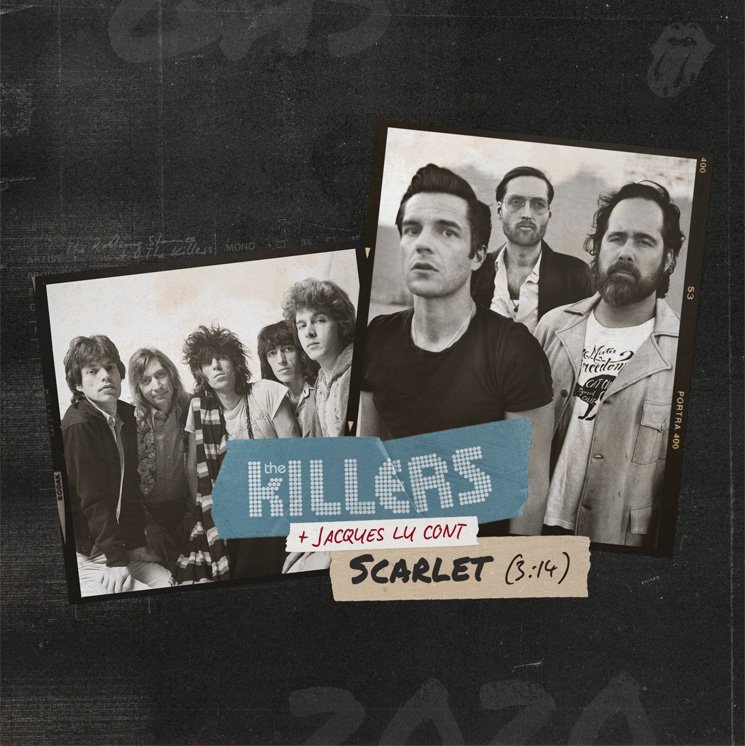 You can hear all three versions below: