Matt Bellamy of MUSE (and The Jaded Hearts Club) - has always played some unique guitars ... but he recently told Guitar World he has bought a new guitar - and it is pretty amazing. 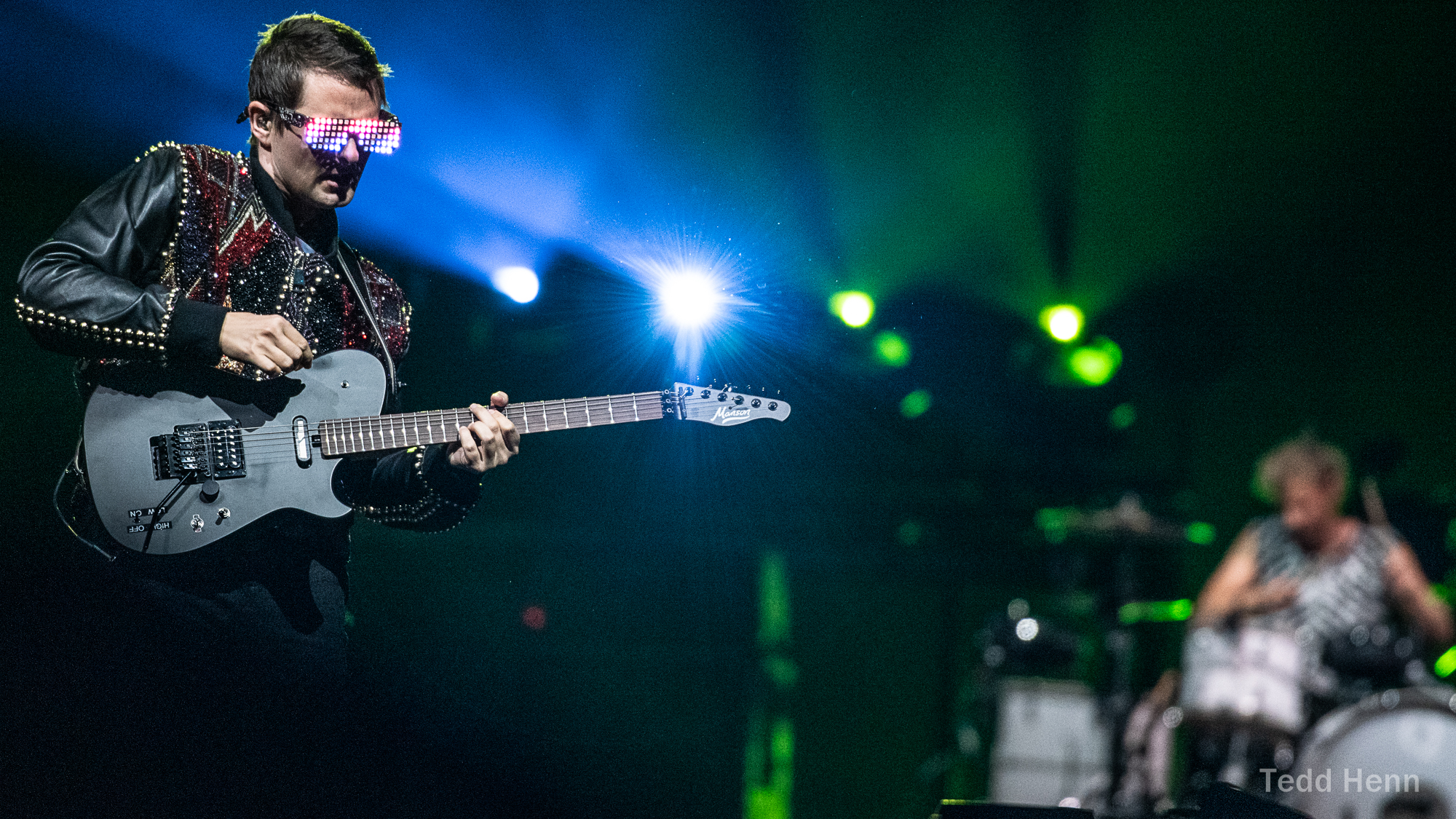 Bellamy has purchased the 1983 blonde USA Fender Telecaster that Jeff Buckley used to record the amazing record - Grace .  You can see him playing it below on the video for Hallelujah

Bellamy did his due-diligence before buying the guitar-

“I had a whole team of people doing due diligence on it to make sure it was absolutely the right one, interviewing his family and all sorts, and I managed to get it verified .. It doesn’t sound like any other Telecaster. I’ve had all the electronics analyzed — nobody’s changed anything — but the pickups, they think the neck pickup was a mistake by the manufacturer because for some reason it’s slightly out-of-phase, and there’s also something weird about the wiring. To cut a long story short, it’s got an extremely glassy, bright sound, and it doesn’t really sound like any other guitar I’ve used before.”

Bellamy went on to say that he didn't buy the guitar for a souvenir - he has already used it to record some songs with his new super group  -The Jaded Hearts Club - and also plans on using it on the next MUSE record ... which is exciting to know that there is a new MUSE record on the way...

Until then - we can enjoy Matt's new solo music -