If you haven't seen the film, that Rolling Stone hailed as "one of the greatest music documentaries of all time" - its a 90 minute documentary that follows the Chicago band Wilco through a very turbulent time of their career but still managed to put out one of their greatest album - Yankee Hotel Foxtrot .

The film is free to view through May 12 - but donations are being accepted - via Credit Card or Paypal.  50% of all tips go to the Chicago charity - My Block, My Hood, My City, a non-profit chosen by Wilco and the other half  will go toward the film’s restoration into 4k. 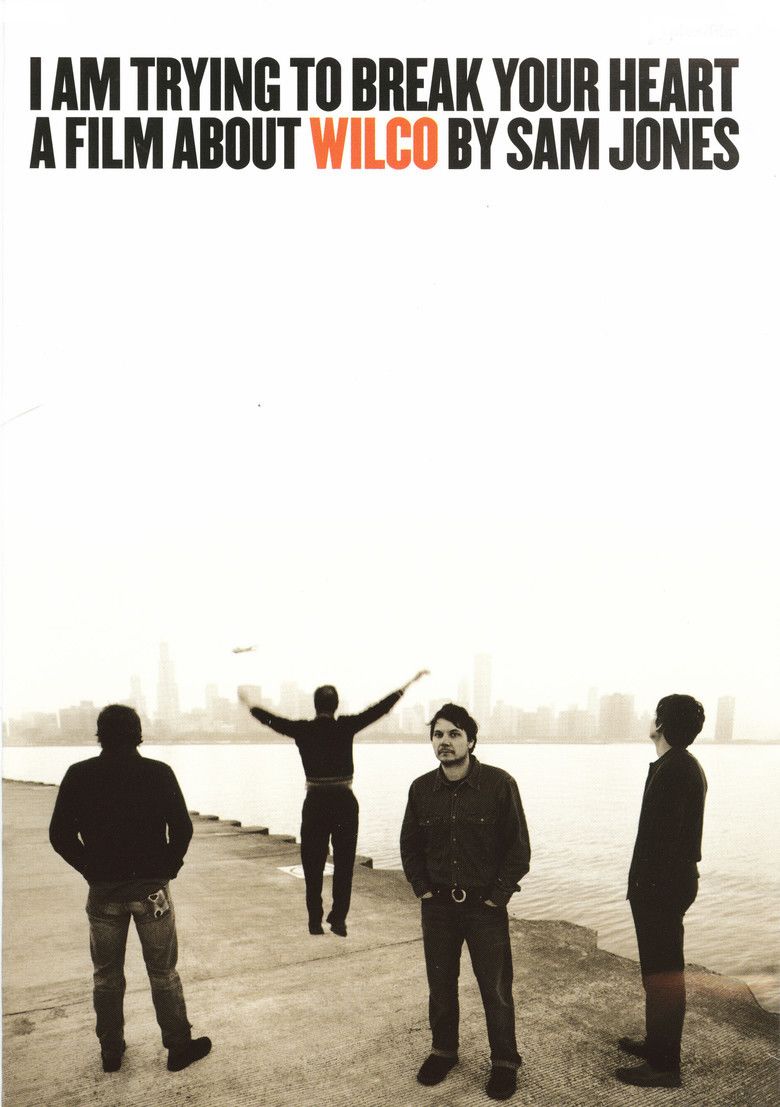