Many INXS fans have been patiently awaiting the release of Mystify - the film documenting the life of the late INXS frontman - Michael Hutchence.

It's now been announced that the film will be playing in U.S. theatres for one night only, on January 7, 2020

The film was originally screened at the Tribeca Film Festival and received glowing reviews.  It tells the story of the Australian music icon and the events leading up to his 1997 death.

It has been confirmed that the film will also air on  BBC, as confirmed by BBC Music’s head of commissioning Jan Young-Husband 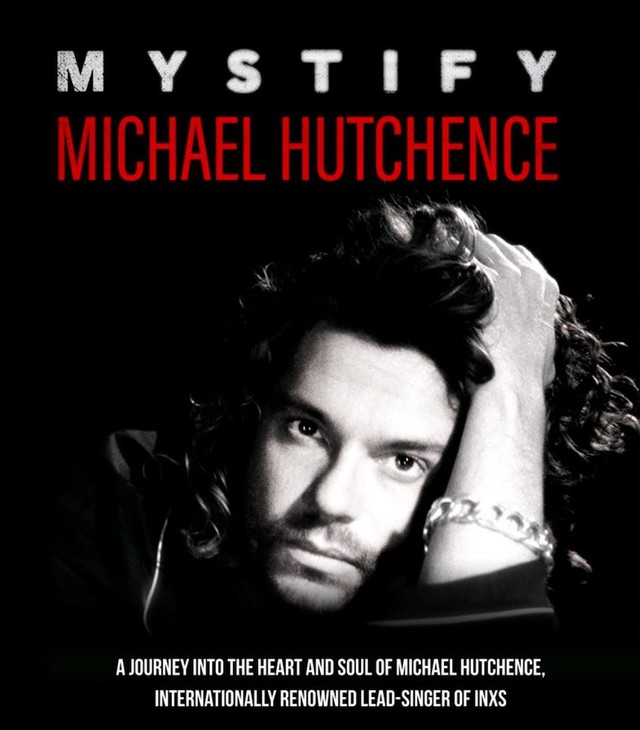