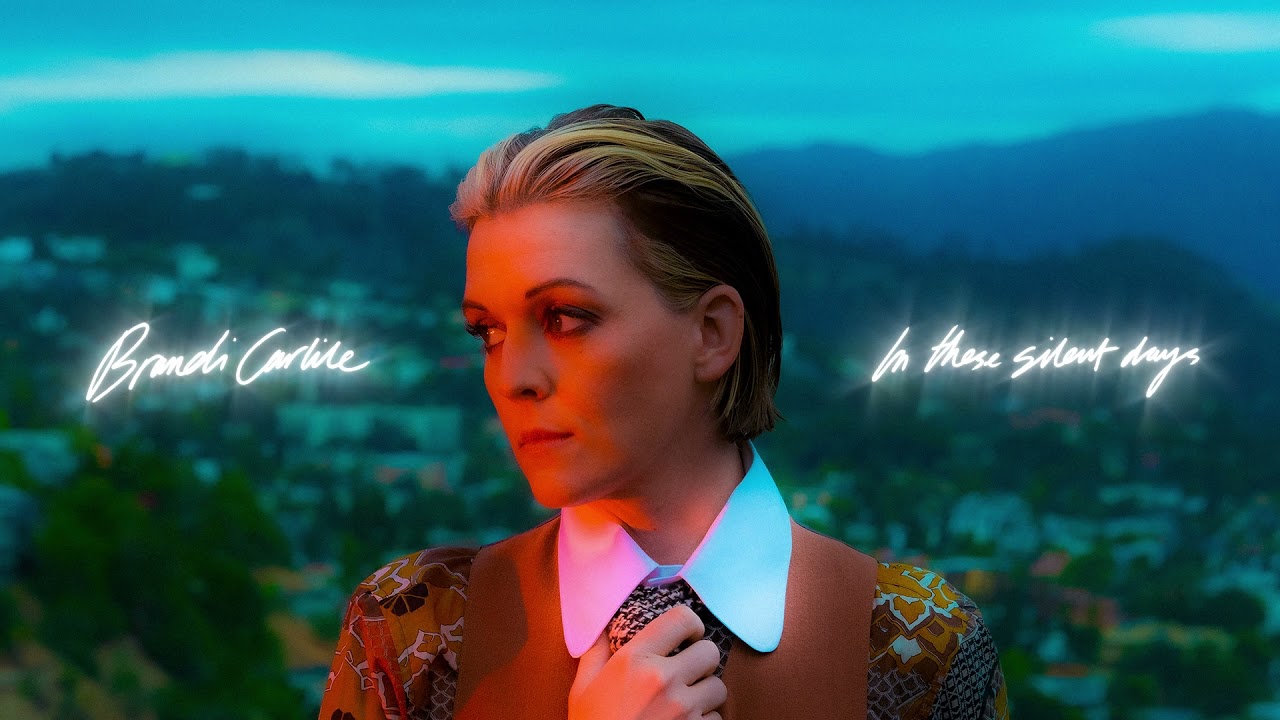 WRNR celebrates the release of Brandi Carlile’s new album, In These Silent Days  with an exclusive interview and livestream performance, hosted by Bob Waugh, at Jungle Sound Studios in New York City.

Watch the livestream video BELOW

WRNR has backed the now 7-time Grammy winner since her debut album's release in 2007 and is honored to host this intimate conversation, performance, and screening of  the Courtney Cox-directed video for the single Right On Time

The “In These Silent Days” album release livestream is sponsored by Brad Kappel, Sotheby's International Realty, the Number One Waterfront Realtor in Maryland. Make Your Move With Brad and AP Mathews Heating and Cooling , keeping you cool in the summer and warm in the winter. 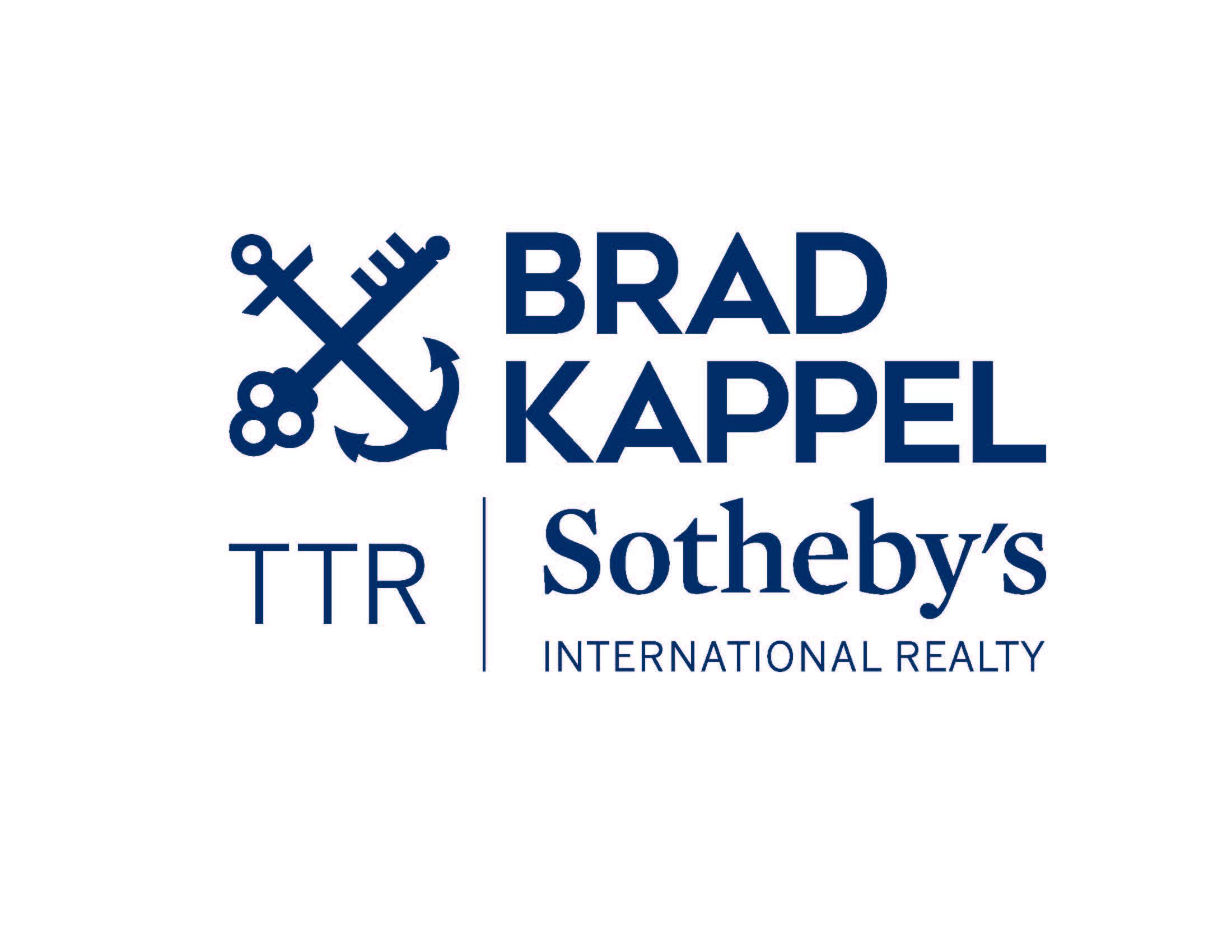