Posted About Six Months Ago by WRNR

Arctic Monkeys burst on the scene with an explsoive / abrasive sound.  Since 2006 - the band's sounce has evolved into a more melodic sound .. but their just-announced album The Car, Alex Turner telling Big Issue that “it’s louder.” 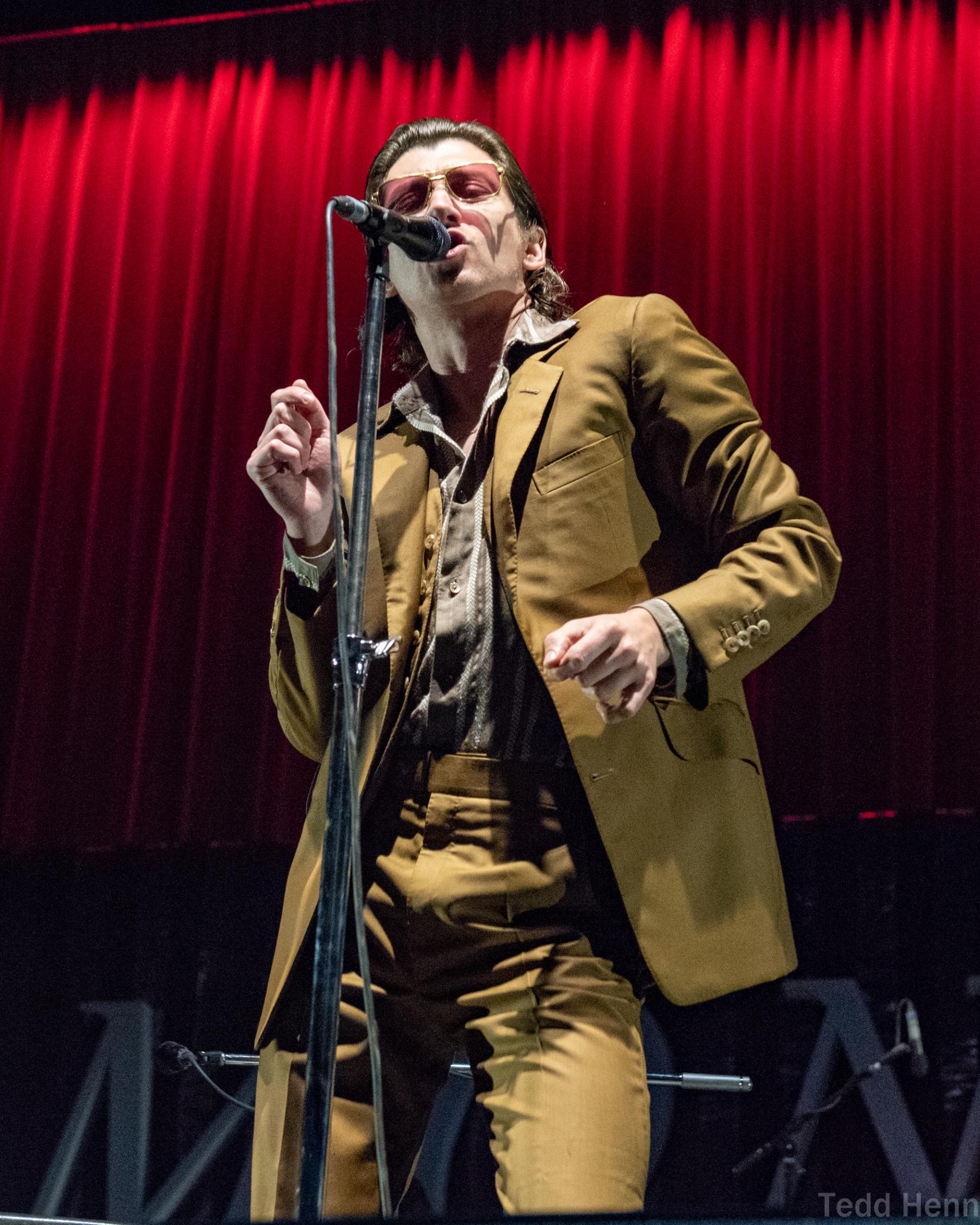 Drummer Matt Helders had previously said the follow up to the follow-up to 2018’s Tranquility Base Hotel & Casino was “... it’s never gonna be like ‘R U Mine?’ and all that stuff again, you know, the heavy riffs and stuff. But there are riffs in there and [it’s] a bit more up-tempo, even though it’s not loud.” 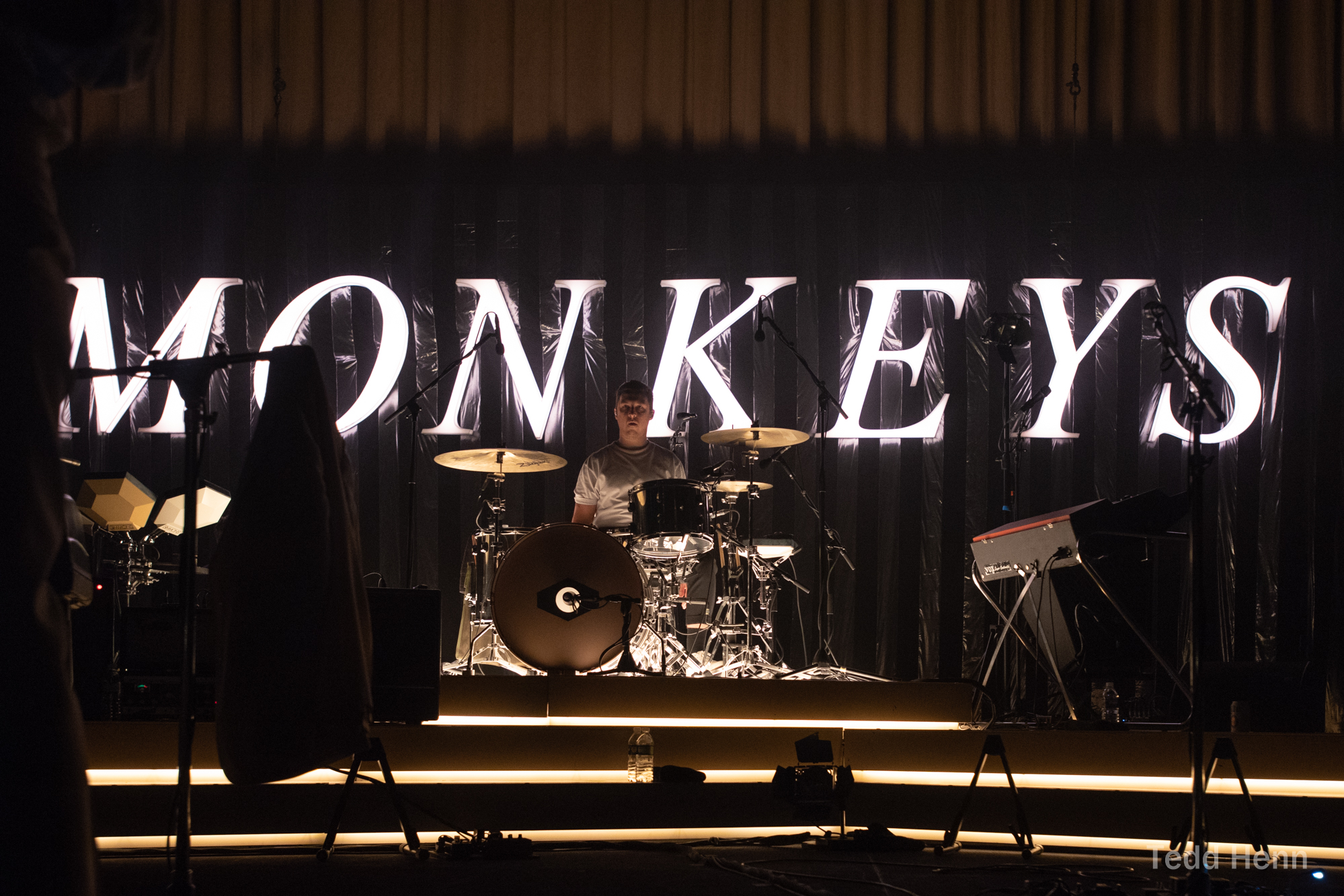 Turner doesn’t fully agree. “It’s a response I’ve had to other things we’ve composed,” he said. “This idea of something sounding ‘cinematic’. I never completely subscribe to it, but it’s louder this time.”

He added - “I think we’ve got closer to a better version of a more dynamic overall sound with this record.  The strings on this record come in and out of focus and that was a deliberate move and hopefully everything has its own space. There’s time the band comes to the front and then the strings come to the front.”

Arctic Monkeys recently played the Zurich Openair festival and debuted a new song called “I Ain’t Quite Where I Think I Am.” Watch fan-captured footage below.