70 years ago John Graham Mellor, aka  Joe Strummer was born, and Dark Horse Records is commemorating the anniversary by releasing "Fantastic" - one of the final songs by the late Clash and Mescaleros frontman, as well as an Eddie Vedder cover of “Long Shadow”.

“Fantastic” was recorded in Wales in December 2002 just weeks after Joe Strummer And The Mescaleros’ final show and was never released. It’ll appear on Joe Strummer 002: The Mescaleros Years,  the first comprehensive collection of Strummer’s work with the Mescaleros, the band he was fronting in his later years.

Vedder’s cover of the Streetcore track “Long Shadow” is not on the comp - but  Lance Bangs filmed Vedder performing the song beside a campfire; the clip ends with Vedder stating, “I just think that what Joe did with the Mescaleros and those records, and those songs, and those words, it was a very communal sound. I think when you have a communal sound, the listener feels like they can be part of that community.” 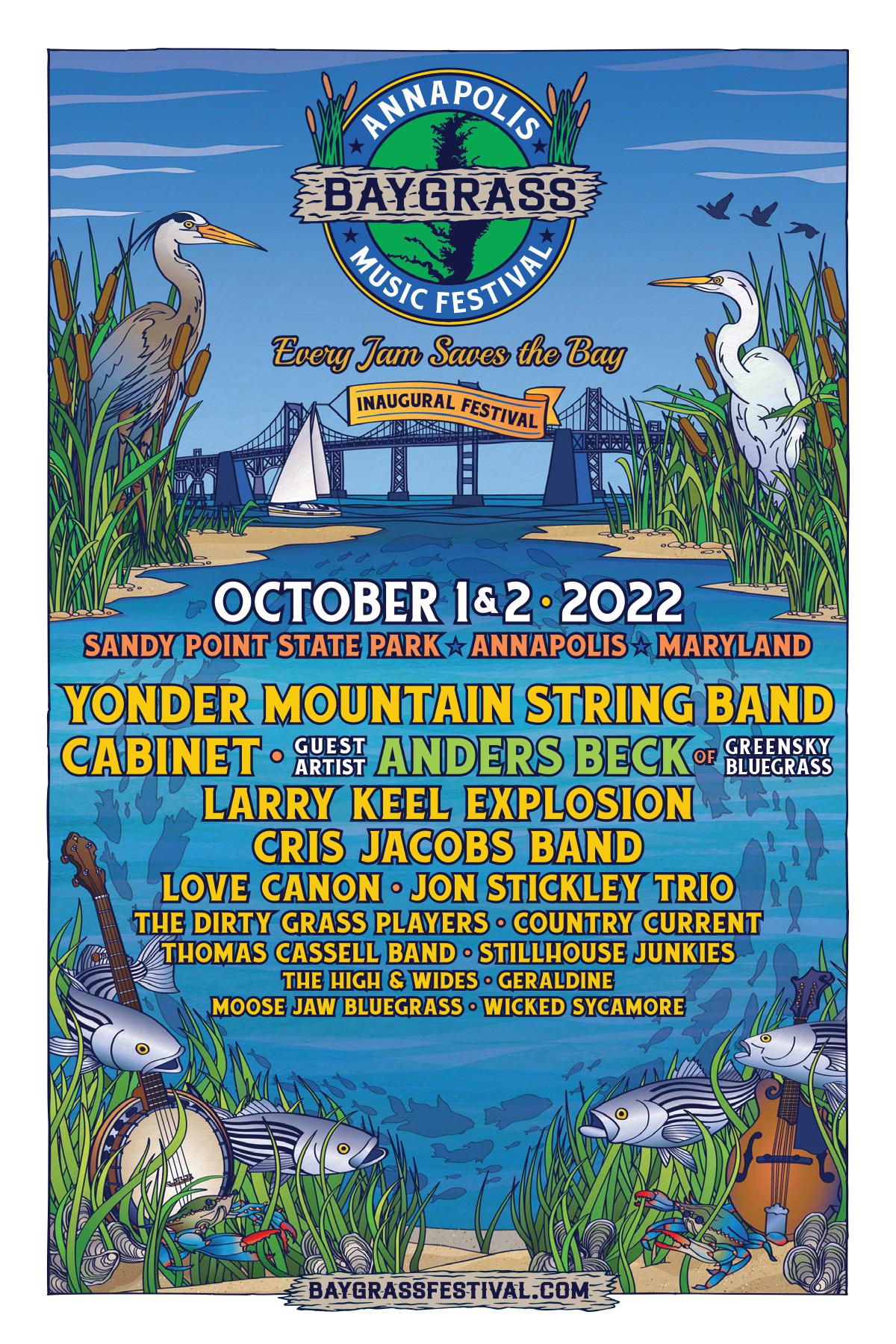