Pretty much anything Kurt Cobain touched has gone for big bucks when it hit the auction block.  Someone paid $22,400 for a plate he wrote their 9:30 Club set list on after using it to eat a slice of pizza. 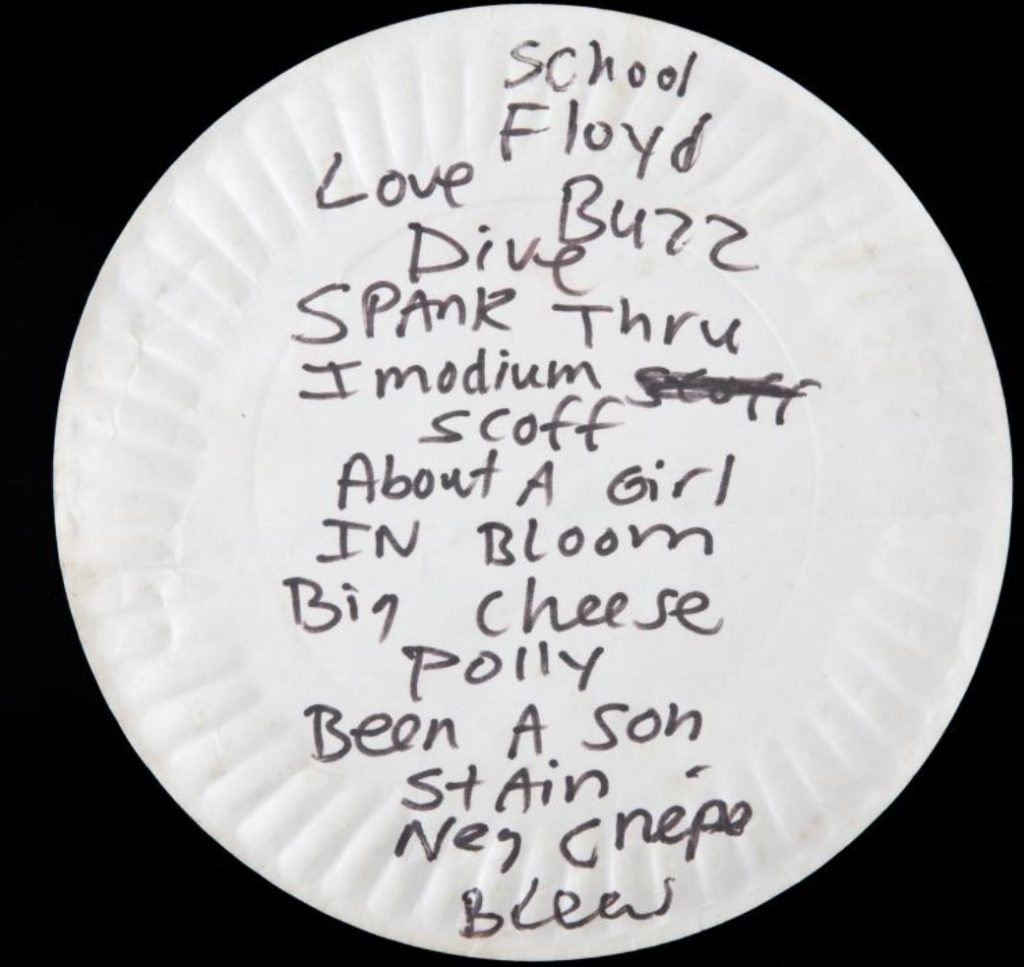 Next month - the Nirvana frontman’s 1969 left-handed Fender Mustang guitar, witha Competition Lake Placid blue finish with a matching headstock - used in the video for the band's break out hit Smells Like Teen Spirit - will hit the auction block. 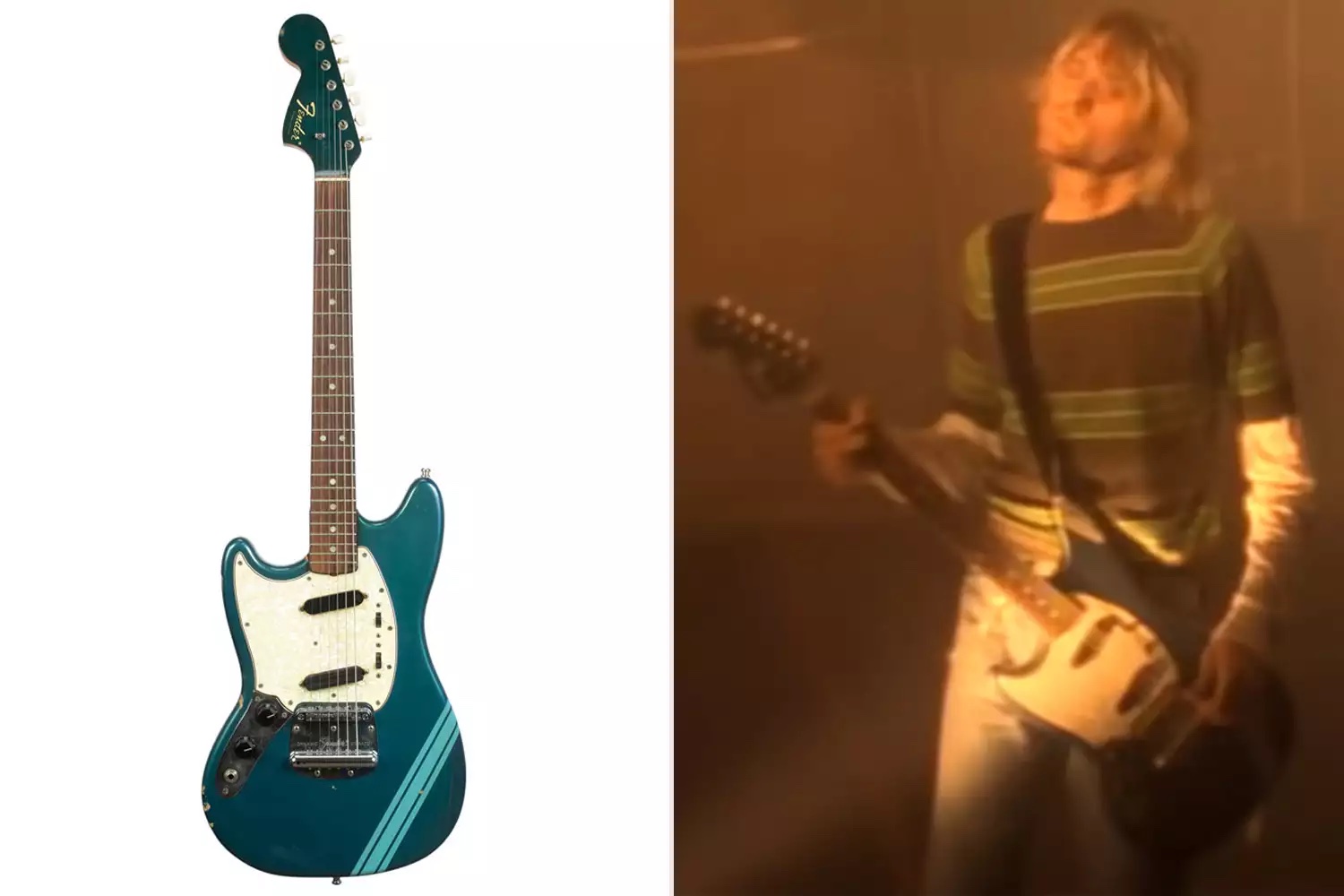 The guitar is expected to go for $600,000 to $800,000 at auction and a portion of the proceeds will go to Kicking The Stigma, an initiative aimed at raising awareness about mental health disorders and removing the stigmas that come with discussing mental health.