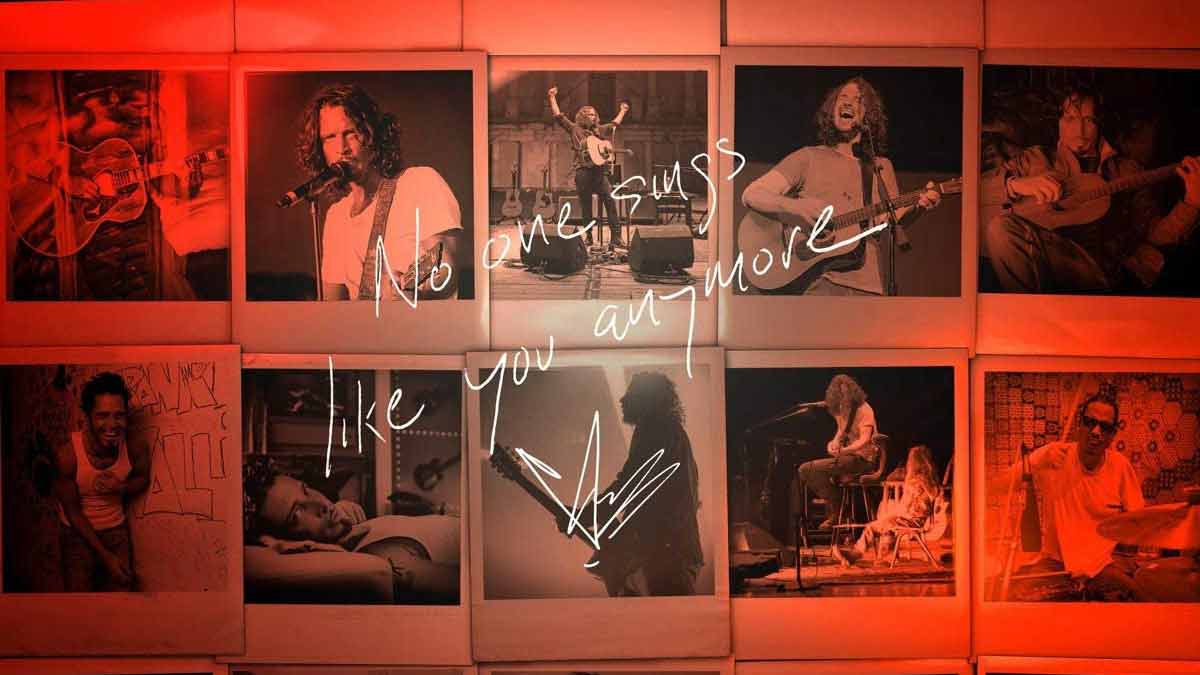 This week, Chris's daughter Toni Cornell appeared on The Tonight Show Starring Jimmy Fallon  to perform her dad's cover of the classic 1985 Prince penned song  - that was made famous by  Sinéad O'Connor in 1990.

Toni was joined by a backing band and string quartet for the performance which you can watch below :