Otis Redding was just 26-years-old when he died in a plane crash on December 10, 1967 - along with Ronnie Caldwell, Carl Cunningham, Phalon Jone, Jimmy King, Matthew Kelly and the plane’s pilot, Richard Fraser. 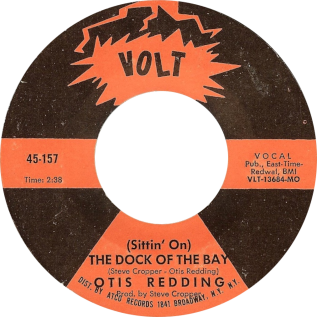 “Otis Redding is one of my live performance heroes, especially for his vocal tone and general stage presence.  ‘(Sittin’ On) the Dock of The Bay’ to me boasts his exceptional gifts as both an artist and songwriter."

Check out our live streamed performance with Black Pumas HERE