Believe it or not - John Mellencamp and Bruce Springsteen have never collaborated musically.  The two have shared the stage - but never worked together on a song - until now.  Mellencamp has shared a new song and video for his song with The Boss titled Wasted Days -  an upbeart acoustic anthem.

Mellencamp had teased that  the pair were teaming up in the studio at Clive Davis’ virtual 2021 Grammy gala earlier this year. 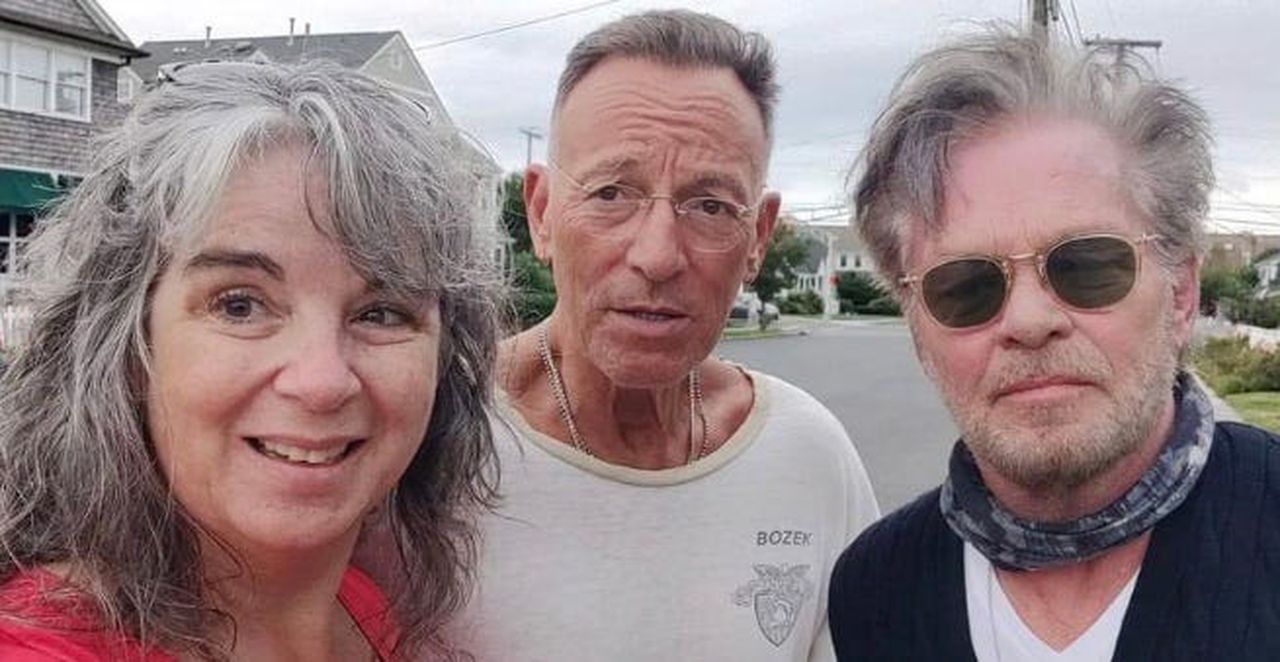