42 years later- footage of the show are being released in a new concert film and album, The Legendary 1979 No Nukes Concerts (three of the songs from the performance were featured in a 1980 documentary No Nukes). 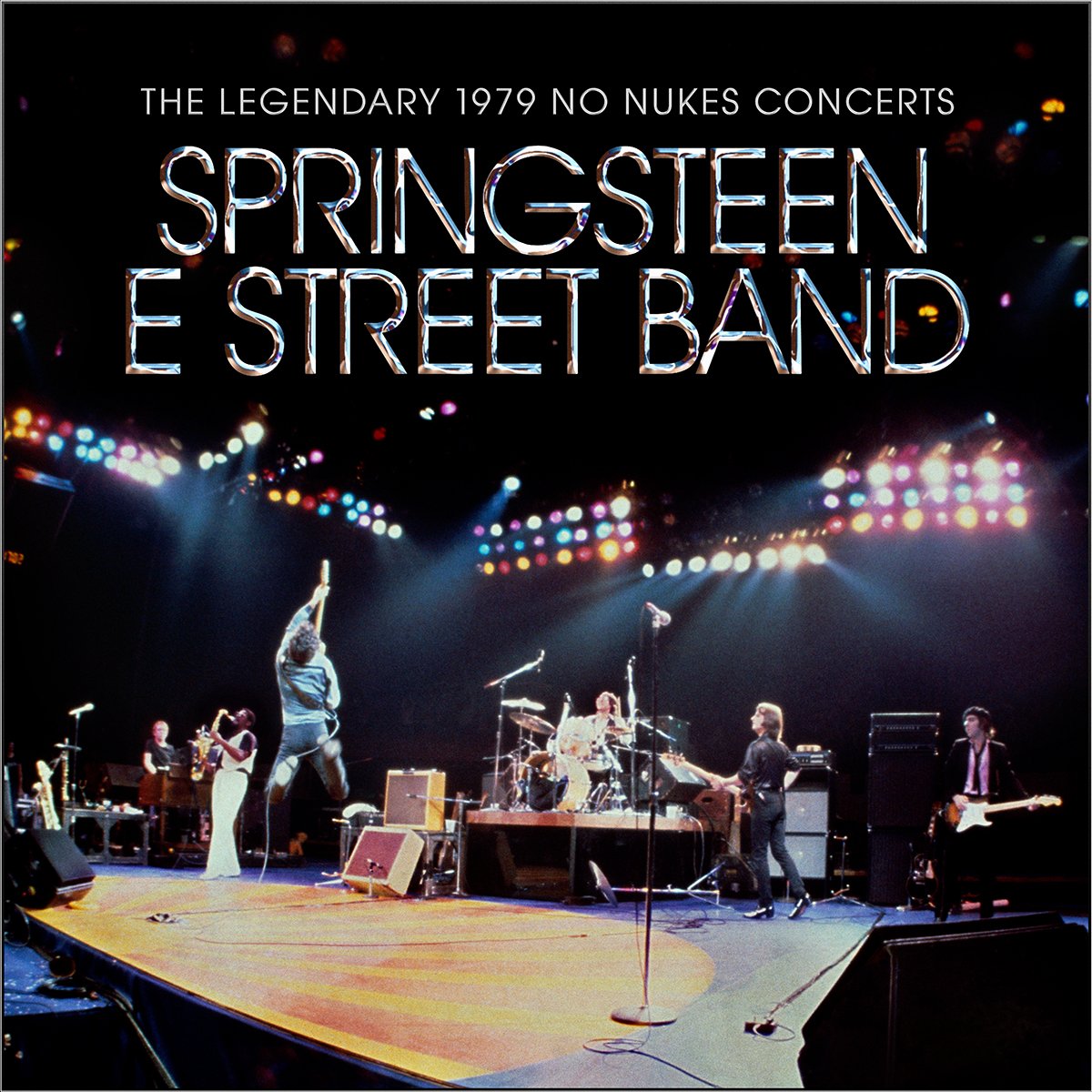 The Legendary 1979 No Nukes Concerts is a 90-minute composite of the two performances and features their performances of “The River,” “Born to Run,” “Badlands,” Thunder Road,” as well as appearances from Jackson Browne, Tom Petty and Rosemary Butler.

“I quickly realized that these were the best performances and best filming from the Band’s legendary ’70s, and dedicated myself to bringing out the full potential of the footage...Having worked as Bruce’s principal director and editor for the last 20 years, I can say without reservation that this newly re-edited, re-mixed and restored 90 minute film is the gold standard for Bruce and the Band live during one of their greatest creative periods.” 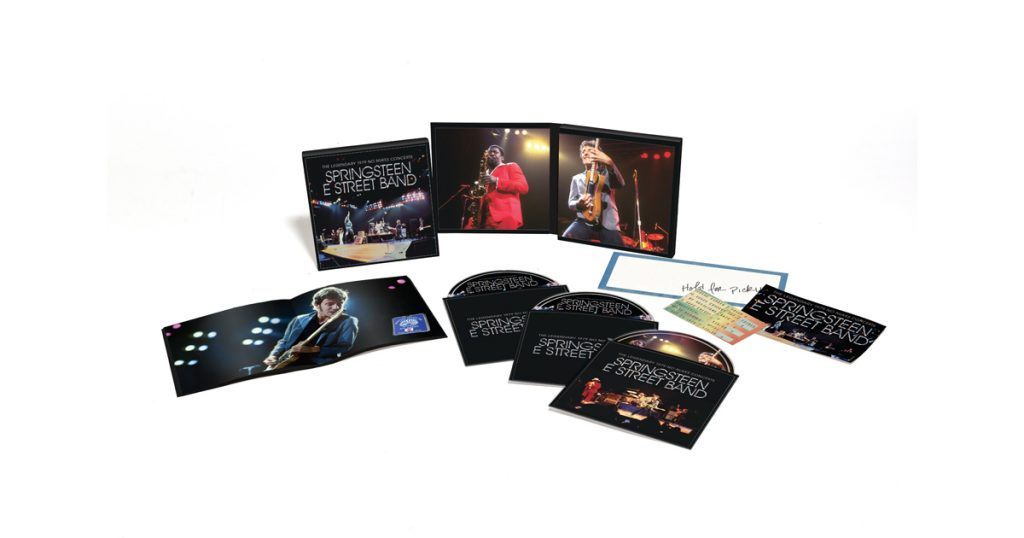