In April of 1990, Krist Novoselic and Kurt Cobain - who were in garage band - from Seattle -  called Nirvana began working on their second album.  The band had not had a steady drummer at this point -  but in September of that year,  Buzz Osborne of the Melvins introduced Novoselic and Cobain to 21 year old drummer Dave Grohl, whose Washington, D.C. based band Scream had recently broken up - and got him an audition for the band.

Novoselic recalls - "We knew in two minutes that he was the right drummer."

Grohl said - "I remember being in the same room with them and thinking, 'What? That's Nirvana? Are you kidding?' Because on their record cover they looked like psycho lumberjacks... I was like, 'What, that little dude and that big motherfucker? You're kidding me'."

The band went on to record their major label debut album - Nevermind - released September 24, 1991.  The label, DGC, hoped to sell 250,000 copies of the record.   Nevermind went on to become cultural phenomenon,  selling more than 10 million copies. 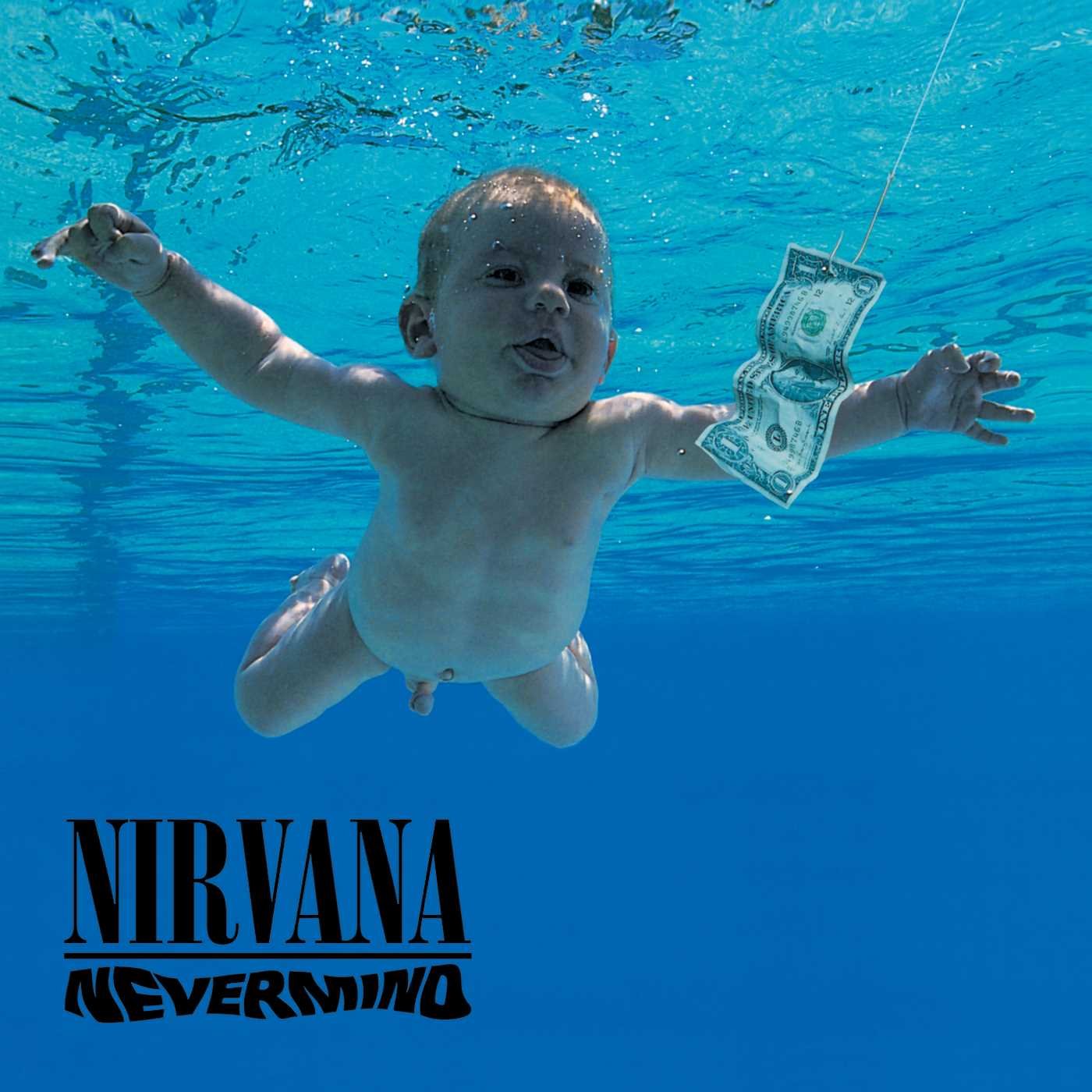 On the 30th anniversary of the record - Dave Grohl spoke to NME on the record’s legendary opening track and lead single Smells Like Teen Spirit:

“I liked the riff that Kurt [Cobain] came up with because it’s percussive. Those muted, stabbing strums in-between the chords really leant to the pattern of the drum riff. 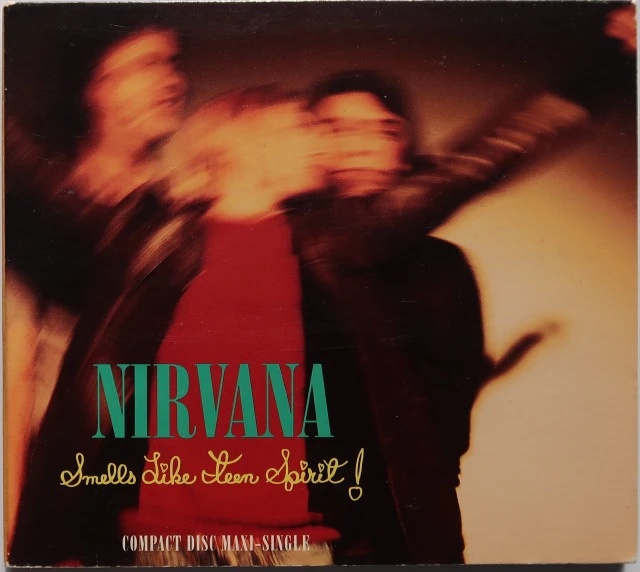 To be honest, at that point, we were listening to a lot of Pixies – it was Bossa Nova [era]. And we were just having fun, really. We were just coming up with new song after new song every day. Krist Novoselic, I believe, has boombox recordings of all of these – riff ideas that were never used, songs that were shaped into songs for Nevermind – some of them... 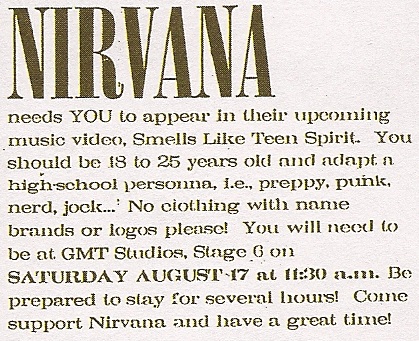 ...Of course, no-one had any psychic foresight to imagine that the song (Smells Like Teen Spirit) would go on to do what it did. We just fuckin’ rocked it in a little rehearsal space that was like a barn. I didn’t know what the lyrics were; Kurt’s melody pattern changed every other time we played it and it wasn’t really until we got into the studio to record it that I realised the power of the song. And not just lyrically or musically, but the groove of the song – it was really powerful.

I think everyone was more focused on songs like In Bloom or Lithium or Breed, nobody really paid too much attention to Teen Spirit while we were recording it. We just thought it was another cool song for the record."