The Rolling Stones album Tattoo You turned 40 this year - and to celebrate, the band is releasing a deluxe reissue of the album that will contain 9 new tracks.

Today - the band unveiled an official music video for “Living In The Heart Of Love”. 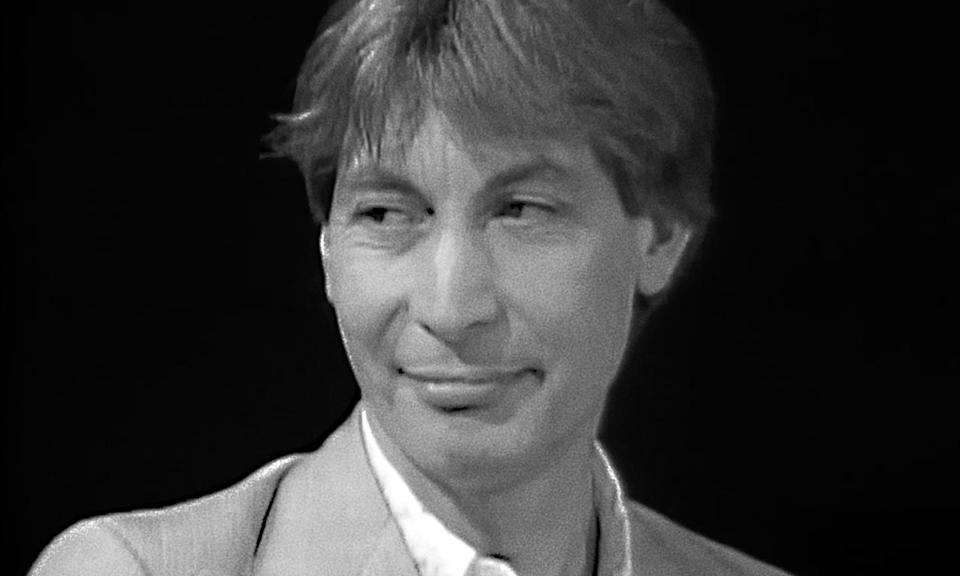 The Charles Mehling directed video pays tribute to long time Stones drummer -   Charlie Watts, who passed away this summer, with scenes of him playing with the band in the era of the album, including several close-ups.

The clip ends with the words “Charlie is my darling.”

The Rolling Stones will play their first 'official' show without Watts on drums on September 26.