Foo Fighters can't seem to sit still for long ... so is the case with drummer Taylor Hawkins - who somehow found time to form a new band this past year- in addition to completing a Foos album and a Bee Gees cover album ...

The new band, NHC, features  “the best lead guitarist in alternative rock” Dave Navarro (Jane’s Addiction)  and bassist Chris Cheney, who Hawkins played with while touring with Alanis Morissette and in his solo band The Coattail Riders.  (The name comes from their initials) 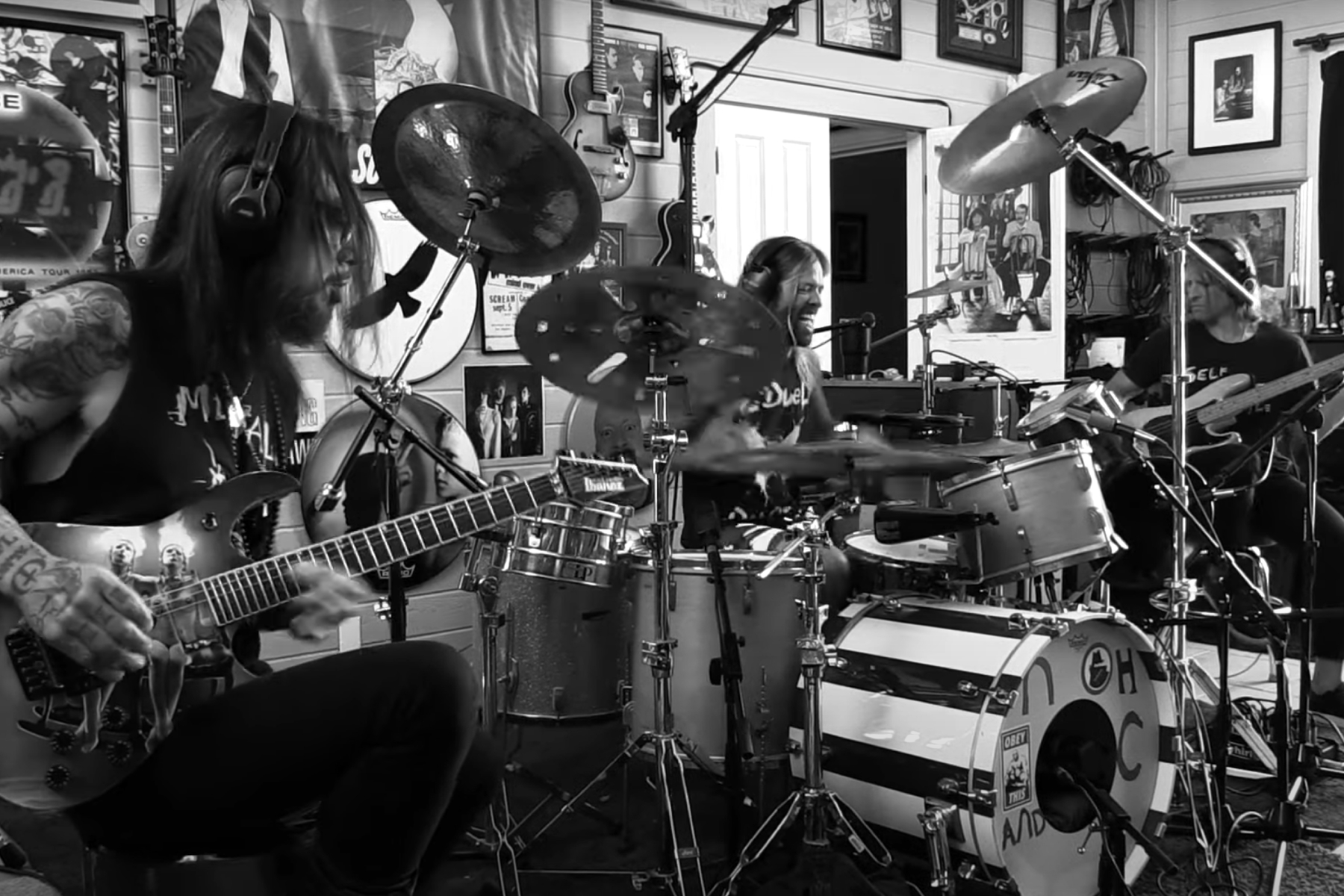 You can check out two tracks the band have released, Feed The Cruel and Better Move On, below:

The band will make their live debut opening for Pearl Jam at the Ohana Festival in Dana Point, California on October 2. Meanwhile, .