Other takes from the album include Iggy Pop & Matt Sweeney giving a go “European Son,” Courtney Barnett with “I’ll Be Your Mirror,” Matt Berninger reimagine “I’m Waiting for the Man,” and Kurt Vile & the Violators perform “Run Run Run.” 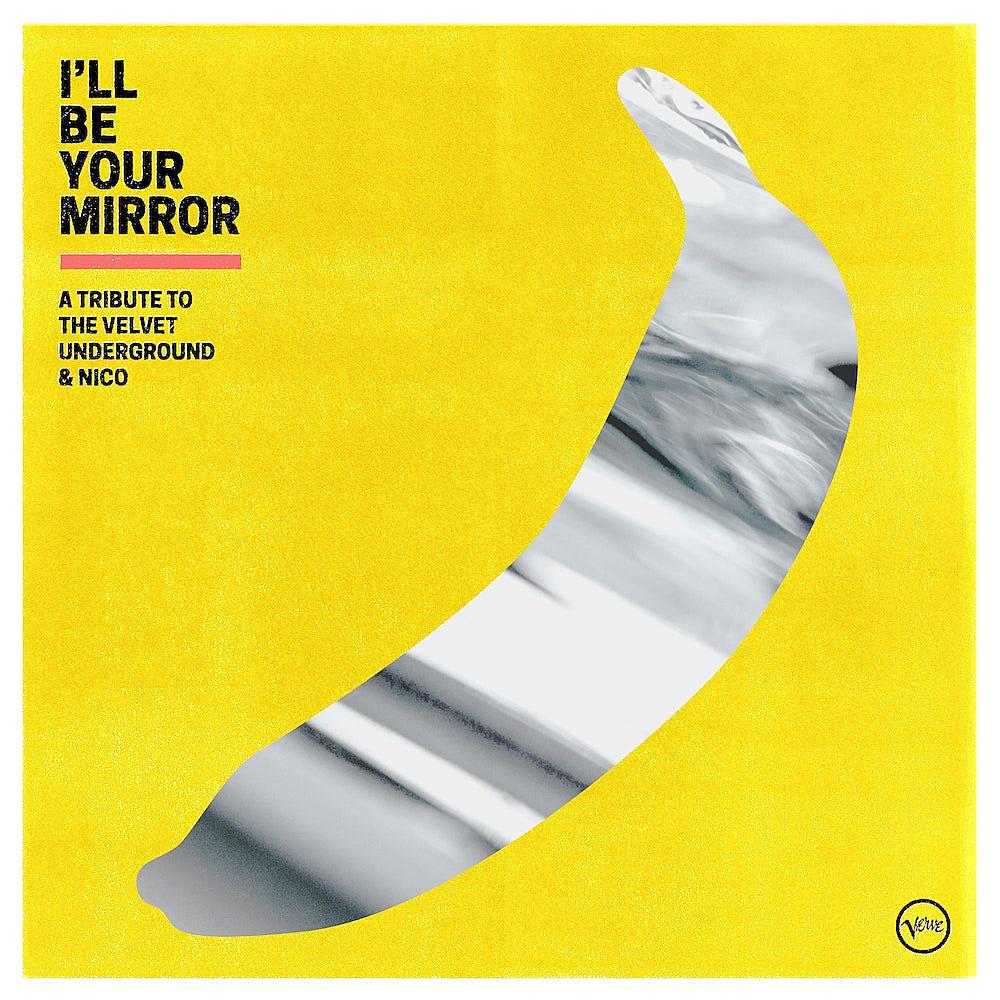 Here it below and pre-order the tribute album here.