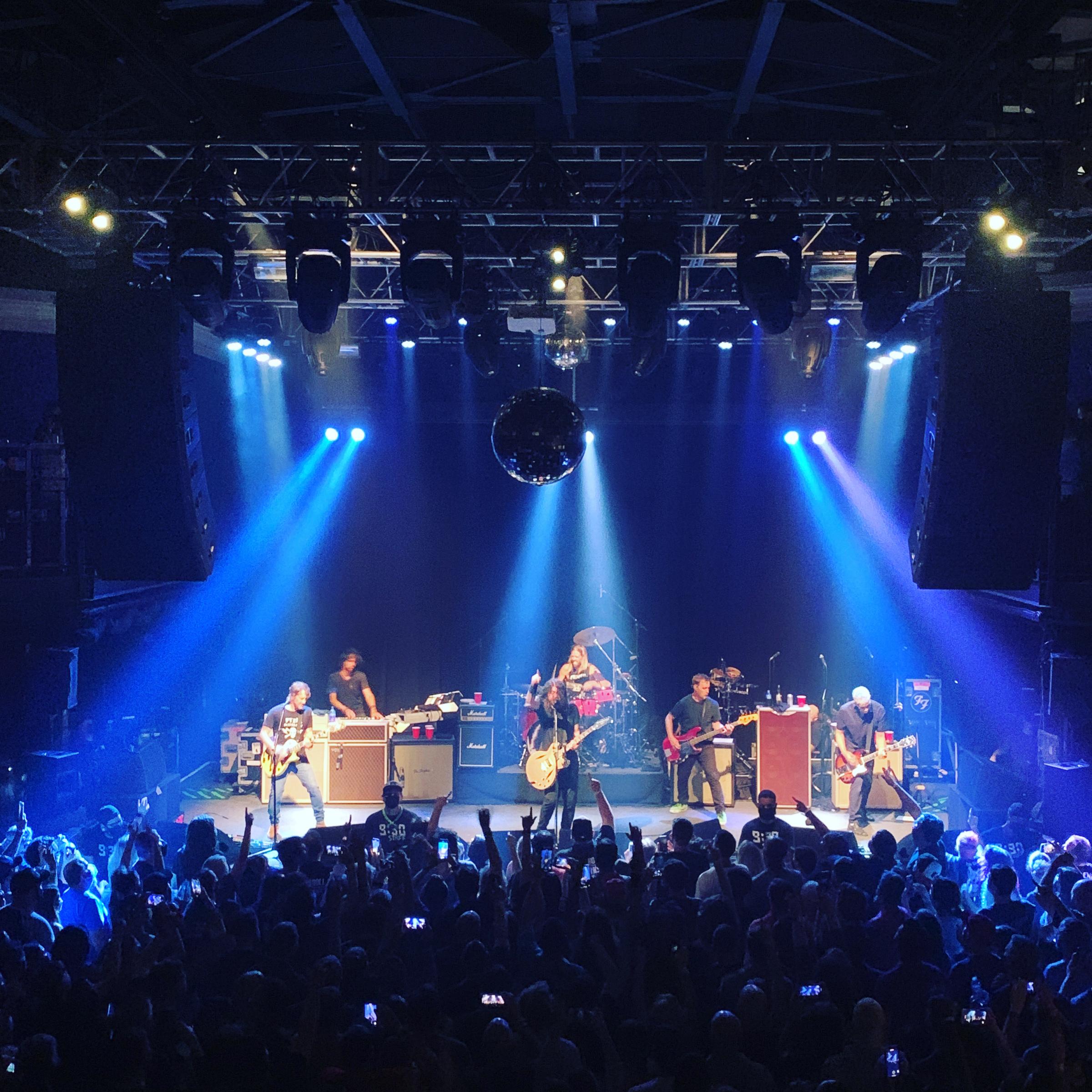 Here are some pics and videos from the show : 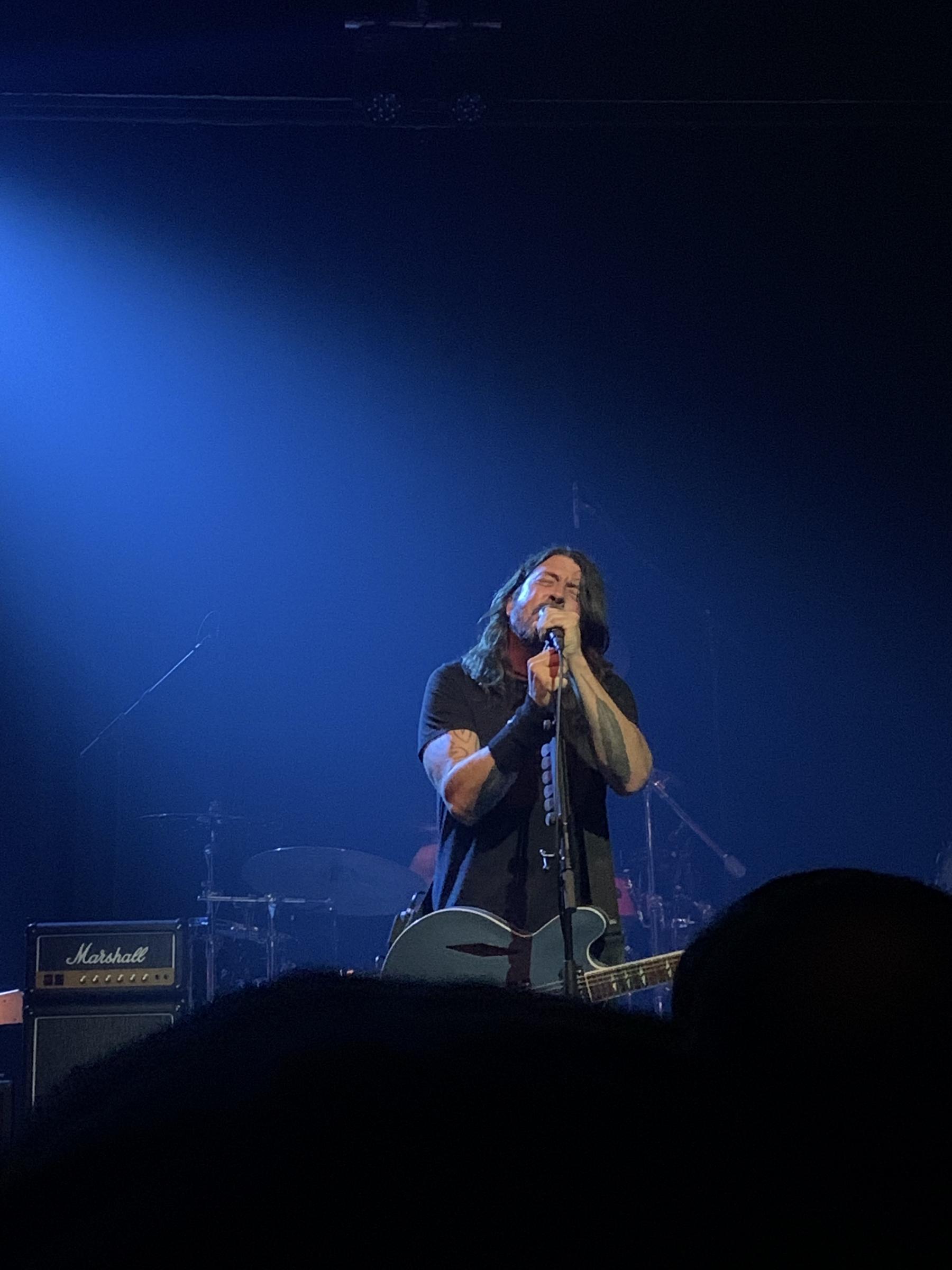 But it was another comment Dave made that caught everyone's attention at 815 V St last night - while reminiscing about the 'old 9:30 Club' , Dave let the cat out of the bag - sharing the news that the team that runs the 9:30 Club will be opening a new club next door  - one that will resemble the old 9:30 Club in size and appearance.  Dave also joked that Foo Fighters will play the first show there too! 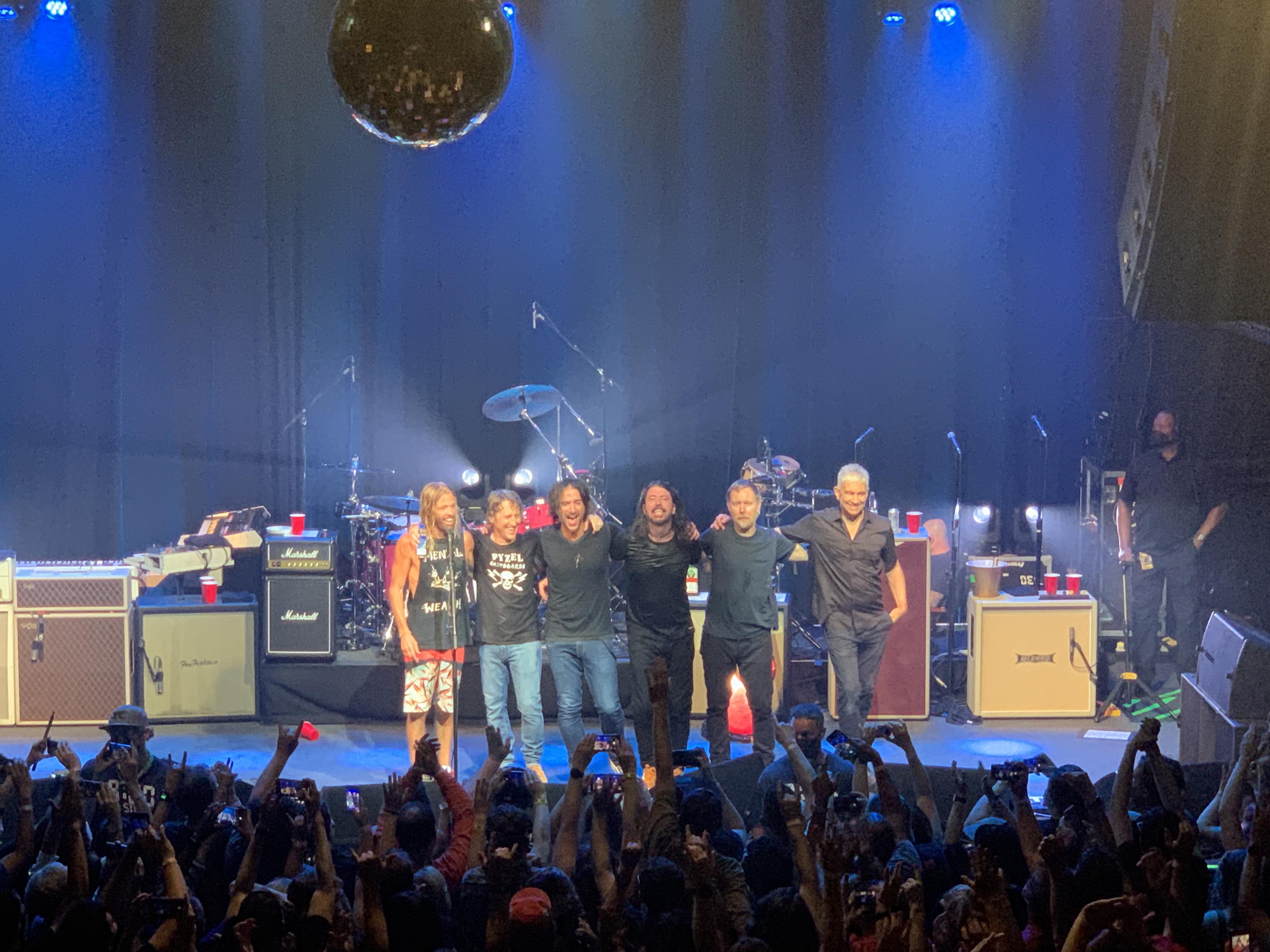 Dave also revealed that while in town - he had been recording with his old band SCREAM at Inner Ear Studios in Northern Virginia!