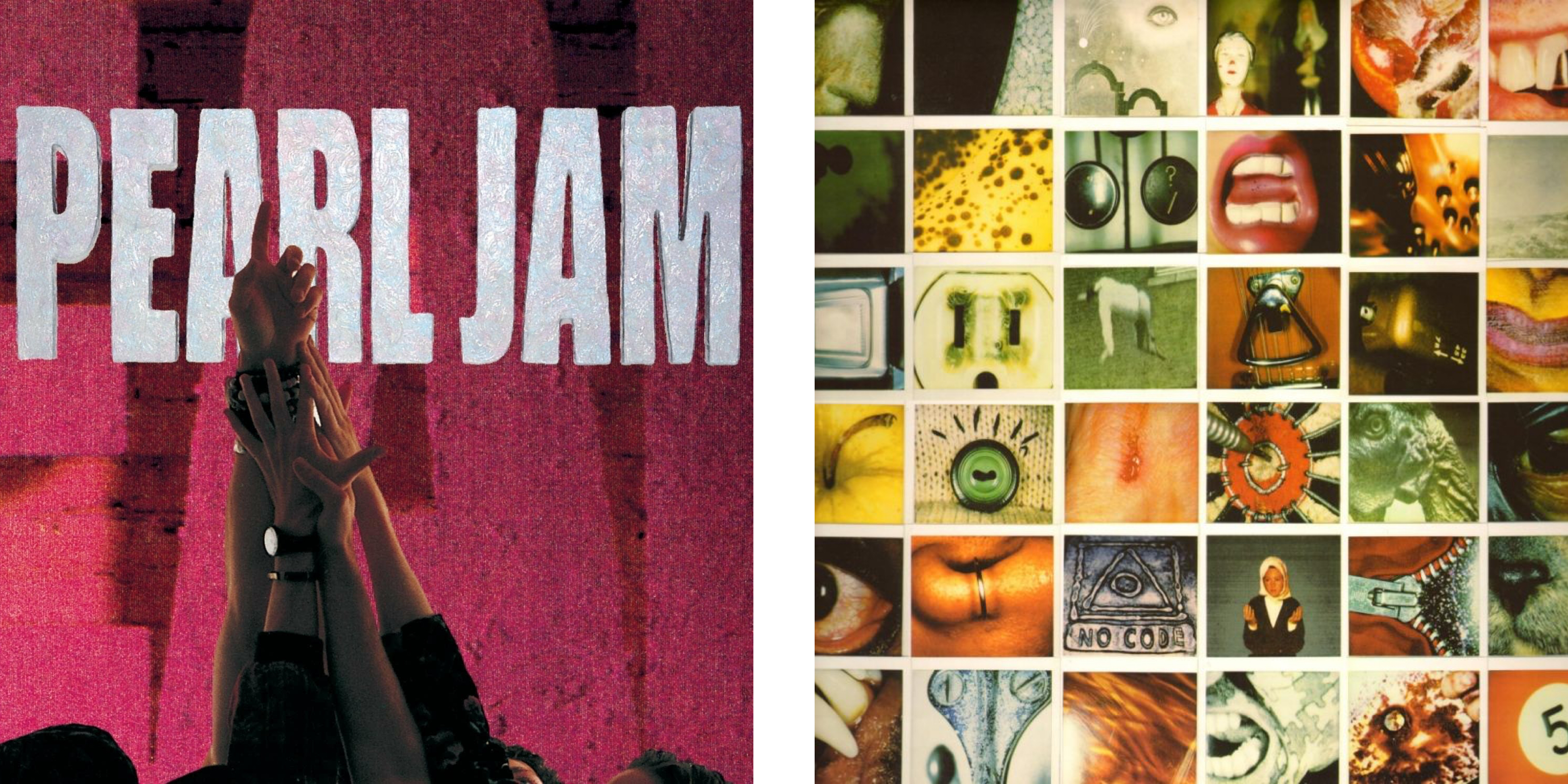 And in 2021 - they've re-released the albums - in newly remixed digital exclusive editions, plus they’re streaming their legendary 2014 “No Code Show” .

Josh Evans, who produced the band's latest album, Gigaton, has given Ten and No Code an 'immersive' makeover using Dolby Atmos and Sony 360 Reality Audio.

He said of the albums:

“These two albums sound amazing in the immersive format. For Ten, the goal was to create the best version of the record, bigger, wider and higher fidelity; now, it actually sounds as great coming out of your speakers as it does in your memory of hearing it the first time. 25 years ahead of its time, No Code almost sounds like it was intended to be an immersive album; experimental layers, nuance and raw aggression are all amplified and expanded in a simultaneously bigger and more intimate experience.”

You can access the stream of Ten HERE and No Code HERE.

To make today even more special - the band has uploaded one of their most iconic shows to YouTube, 2014's “No Code Show” from Moline, Illinois.  What makes this show special? The band unexpectedly graced th crowd with a full performance of No Code,  debuted a song written just 10 minutes before the show called “Moline,” and covered Pink Floyd’s “Interstellar Overdrive,” Jon Lennon’s “Imagine,” Van Halen’s “Eruption,” and Neil Young & Crazy Horse’s “Fuckin’ Up.”