Nathaniel Rateliff is back with his band The Night Sweats.  Not only will they be hitting the road this fall (including a stop at Merriweather Post Pavilion on 9/24) but they will also be releasing a new album The Future via the historic Stax Records. 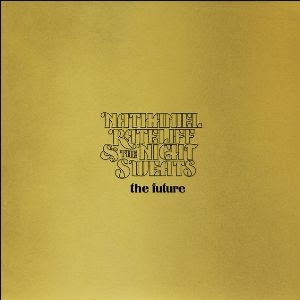 This week - the band debuted a new video for the album's first single “Survivor.”

The video premeire was accompanied by a livestream conversation with Nathaniel Rateliff and the video's director Brantley Gutierrez.

In addition to the video, Rateliff  released “The Survivor Fight Tee” to benefit The Marigold Project, his foundation dedicated to economic, social and racial justice. The shirt is now available for purchase. 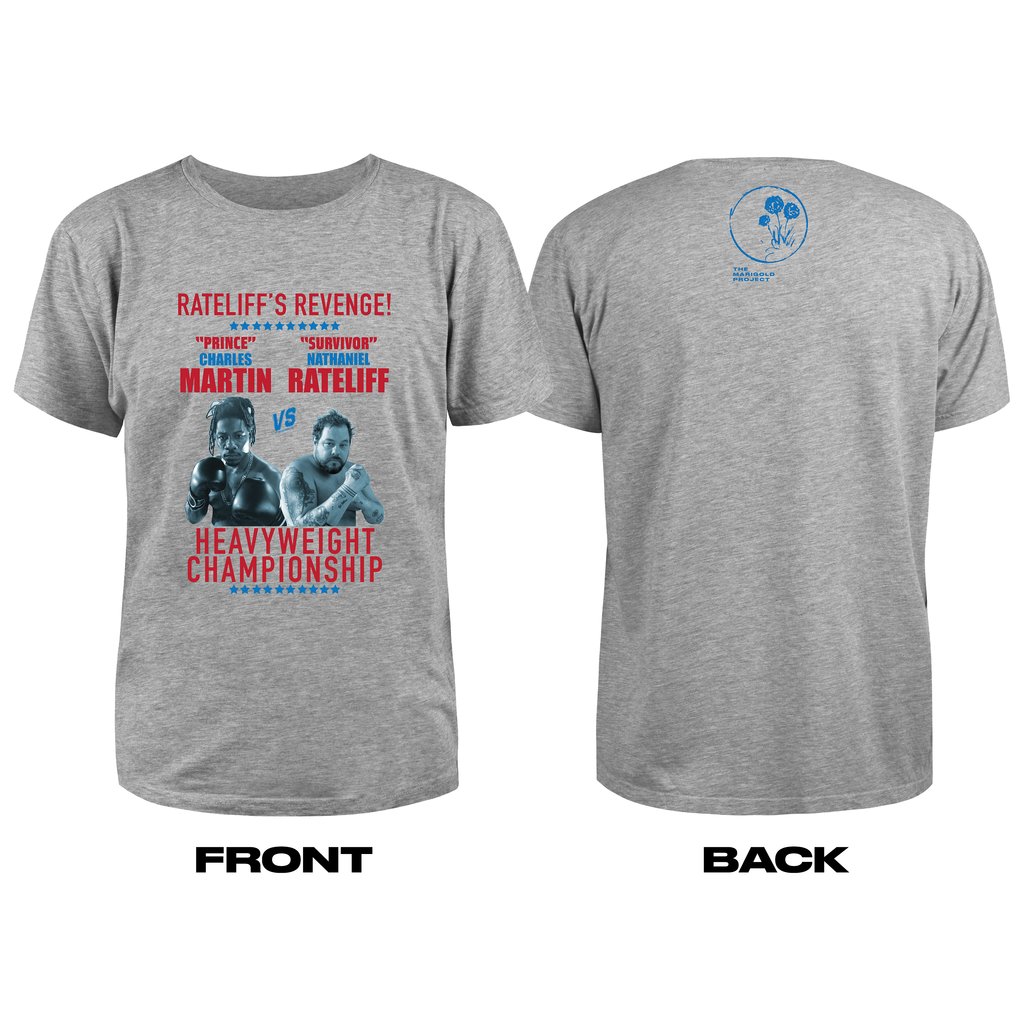 Nathaniel Rateliff and the Night Sweats will perform at Merriweather on Sept. 24 as part of Willie Nelson's Outlaw Music Festival - along side Sturgil Simpson, Gov't Mule, and Mr. Nelson.