25 years ago, REM released one of their more underappreciated albums - New Adventures in Hi-Fi - an album the band members consider 'the recorded album representative of the band at their peak' 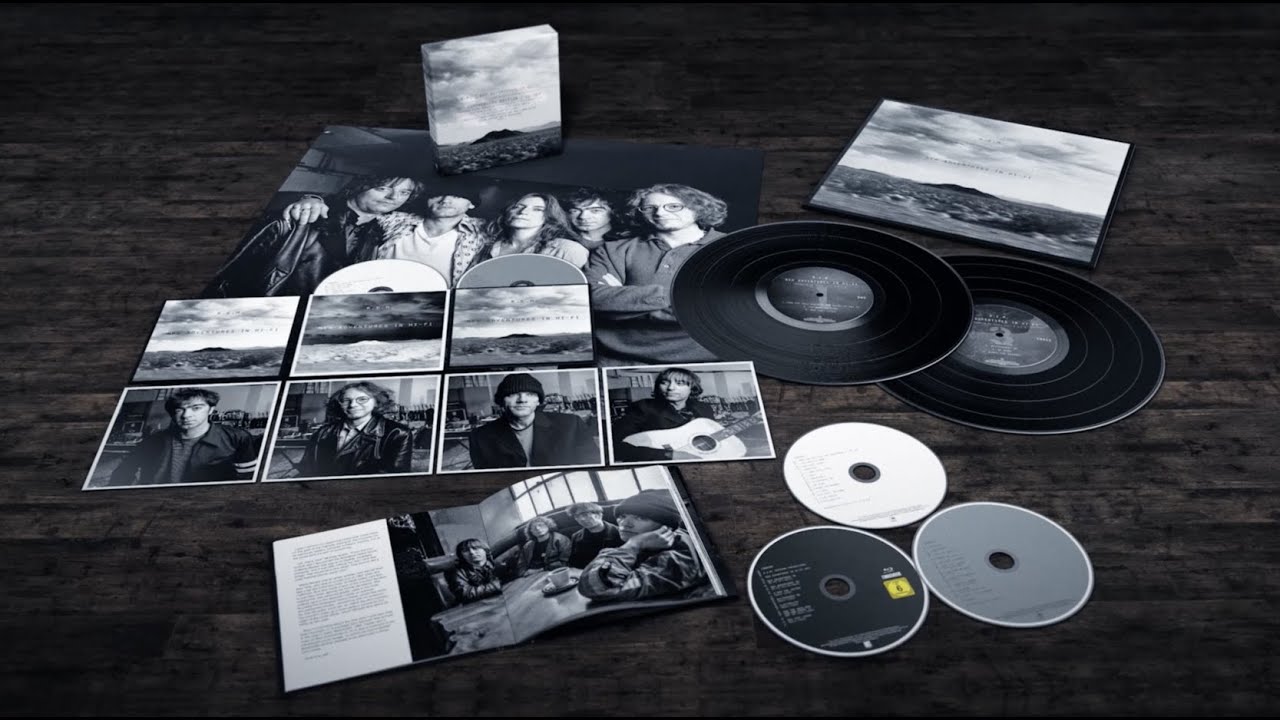 This October - they will release a deluxe reissue of their longest recorded album  - complete with13 B-sides and rarities, a 64-minute outdoor projection film, a 52-page hardcover book, archival photographs, and liner notes from the band, as well as Patti Smith (who added vocals to lead single "E-Bow the Letter"), Radiohead's Thom Yorke (who says this is his favorite R.E.M. album and "Electrolite" was the greatest song of their career), and producer Scott Litt.

You can pre-order the record HERE