Dave Matthews Band played two shows at the Ruoff Music Center in Noblesville, Indiana.  Fans there there treated to something new ... new music.  The band debuted a new song on Friday titled “The Only Thing” 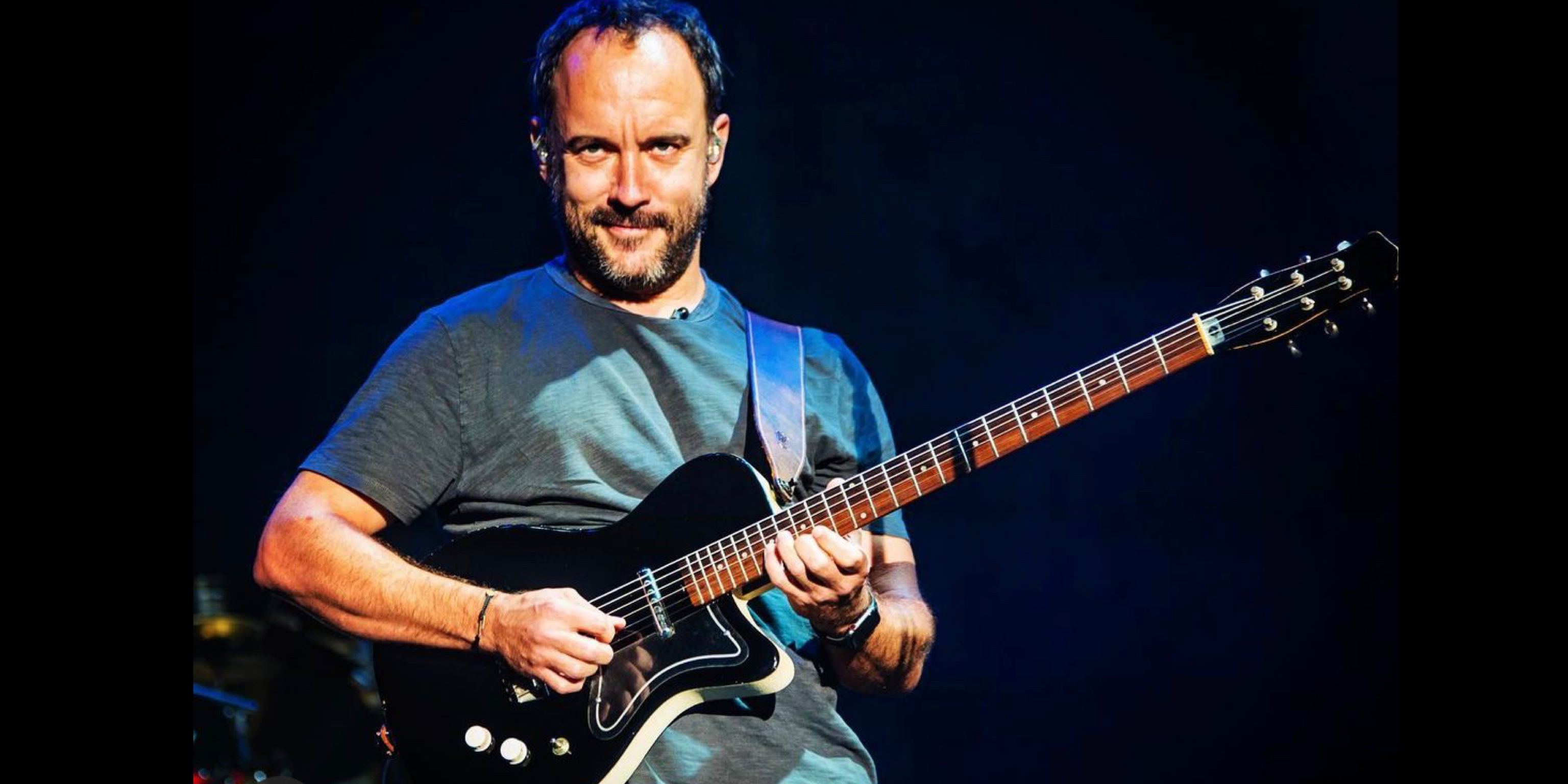 This is not the first song to be debuted on this tour - they've also debuted songs  “Walk Around The Moon” and “The Ocean & The Butterfly” - which will likely be on the band's new album that is in the works.

Dave revealed this summer:  “I think we’re getting really close to being finished with it ... Maybe it will come out in a few months but I’m sure we’re gonna play the songs live.”

DMB plays Merriweather Post Pavilion in Maryland this weekend - will we hear a new track there?