“Somebody said, ?‘Hey, have you seen that Bee Gees documentary?’ And I was like the last person on earth – the only person that hadn’t seen it! So I was like, ?‘Why don’t we just do a Bee Gees song?’ And someone was just like, ?‘OK… how do you wanna do it?!’ And I said: ?‘Well, let’s do it like the Bee Gees,’”

The output of that conversation - was a masterpiece of an album - Hail Satin - released exclusively on Record Store Day, under the moniker Dee Gees.  The record features covers of  four Bee Gees songs and the Andy Gibb solo track ‘Shadow Dancing’, plus five live versions of songs from the band’s 2020 studio album ‘Medicine at Midnight’. 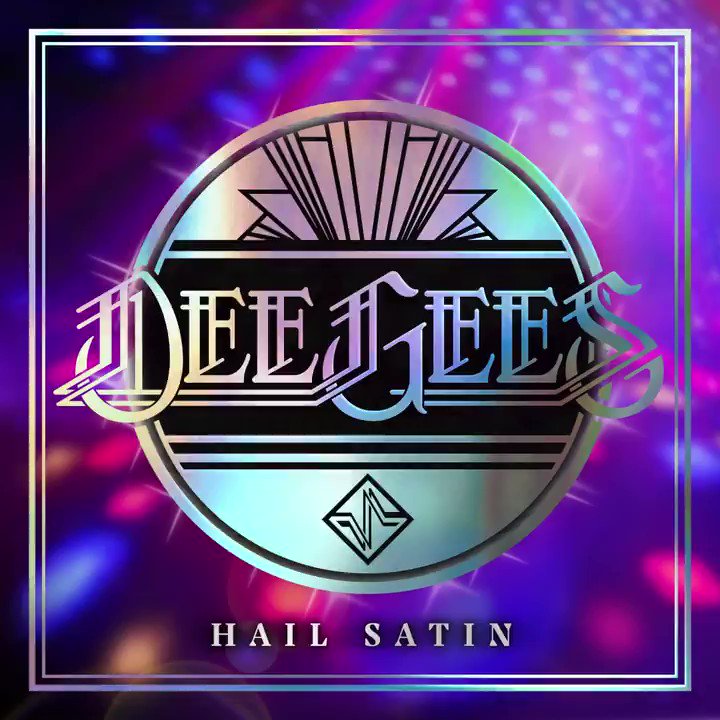 The band has now released an official video for their Shadow Dancing cover - featuring the band's drummer, Taylor Hawkins, on lead vocals!

Hail Satin was a limited physical release - only 12,000 records were pressed.   So getting your hands on one now might be tough - but it was released to streaming services as well