On March 19, 1968, Joni Mitchell played two surprise sets at Café Le Hibou in Ottawa. Also in town that night was Jimi Hendrix, playing two shows of his own at the  Capitol Theater earlier that night.

But it seems that Jimi wasn't content with just playing his show - as he explained  his diary:

“Talked with Joni Mitchell on the phone. I think I’ll record her tonight with my excellent tape recorder (knock on wood) . . . hmmm . . . can’t find any wood . . . everything’s plastic.” 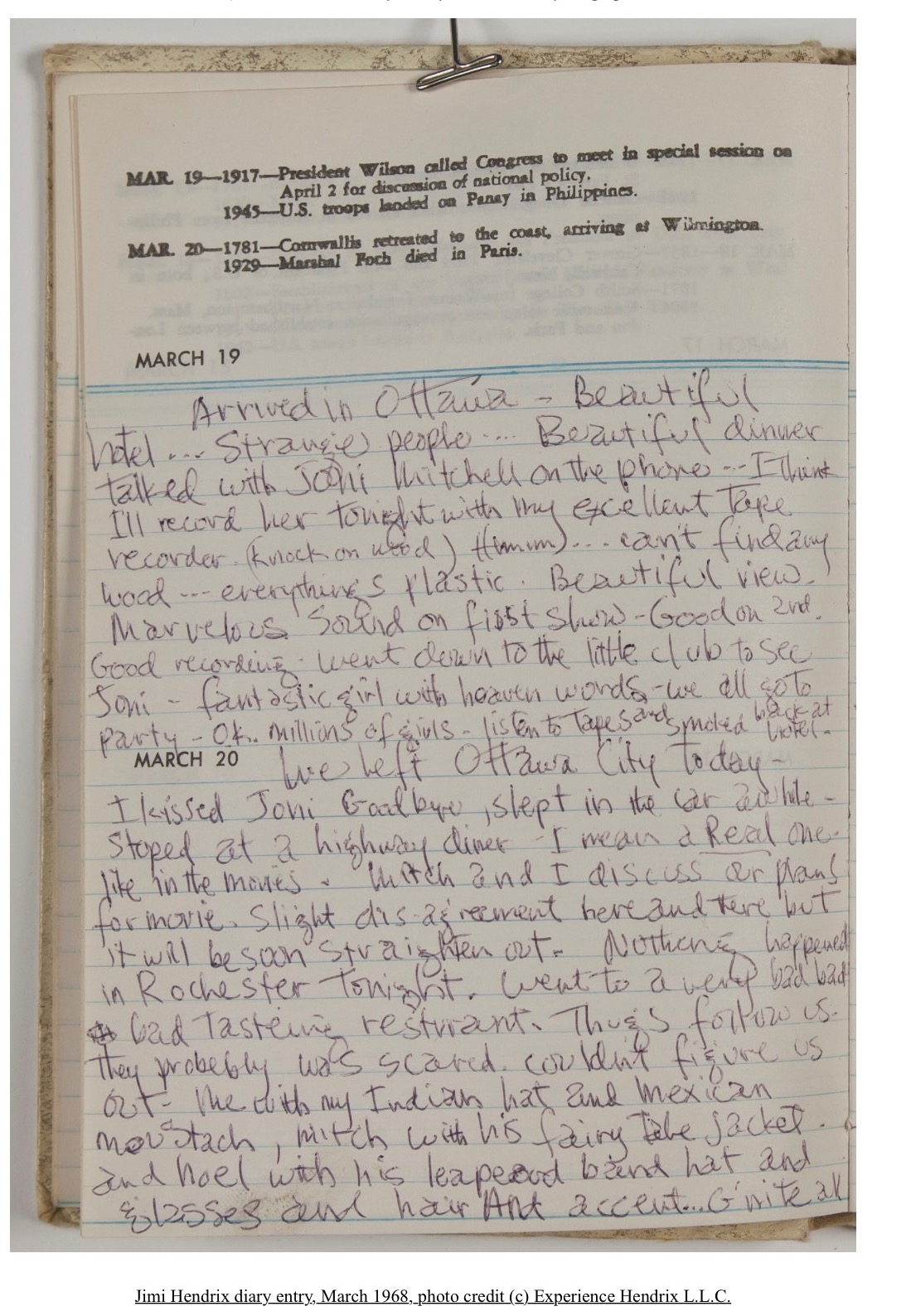 The late guitar great ended up recording Joni - who he praised as a “fantastic girl with heaven words.” - and not on his phone - he used an entire reel-to-reel recoding device (!) while kneeling inconspicuously at the front of the stage.

Sadly - the tape of the show was stolen just a few days later and never to be seen again - until recently - when  it was discovered in a donation made to the Library and Archives Canada and subsequently returned it to Mitchell. 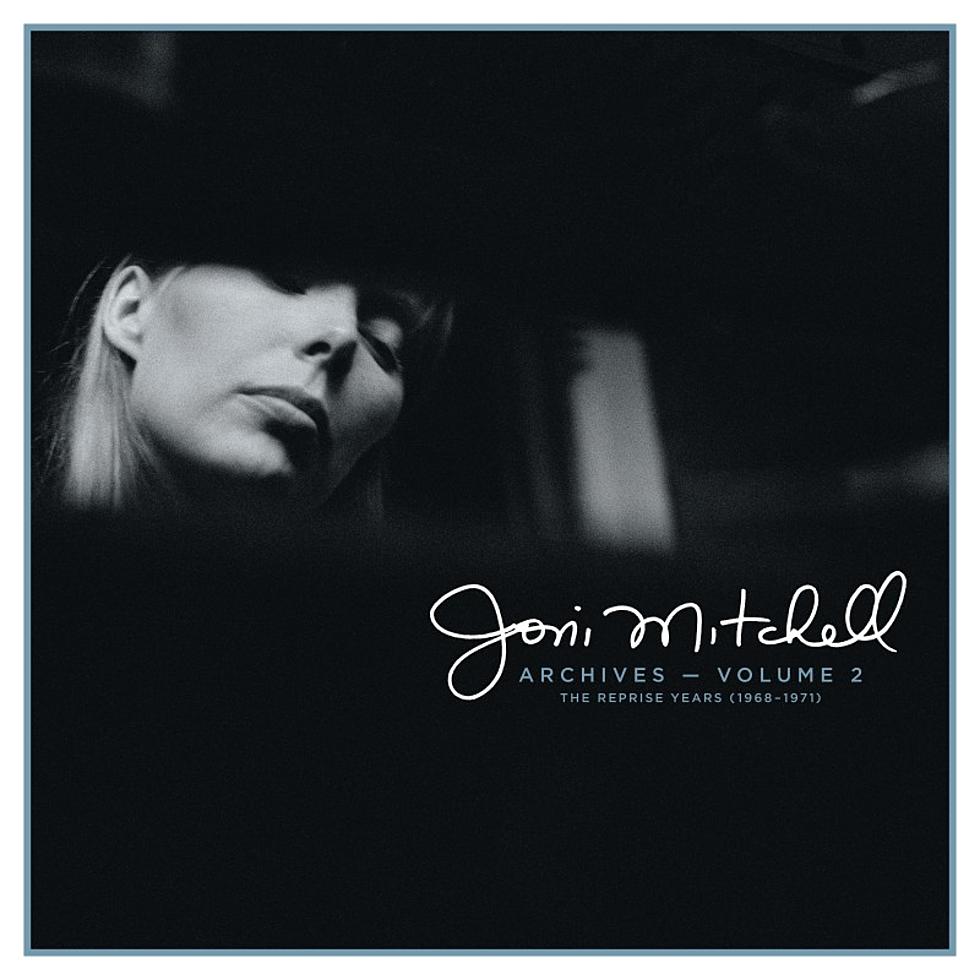 Below you can stream "The Dawntreader" from that 1968 concert that Jimi Hendrix recorded.