Brandi Carlile's last official music release was 2018’s incredible Grammy Award winning album  “By the Way, I Forgive You”  But today - our patience paid off and we are graced with a new song "Right On Time" 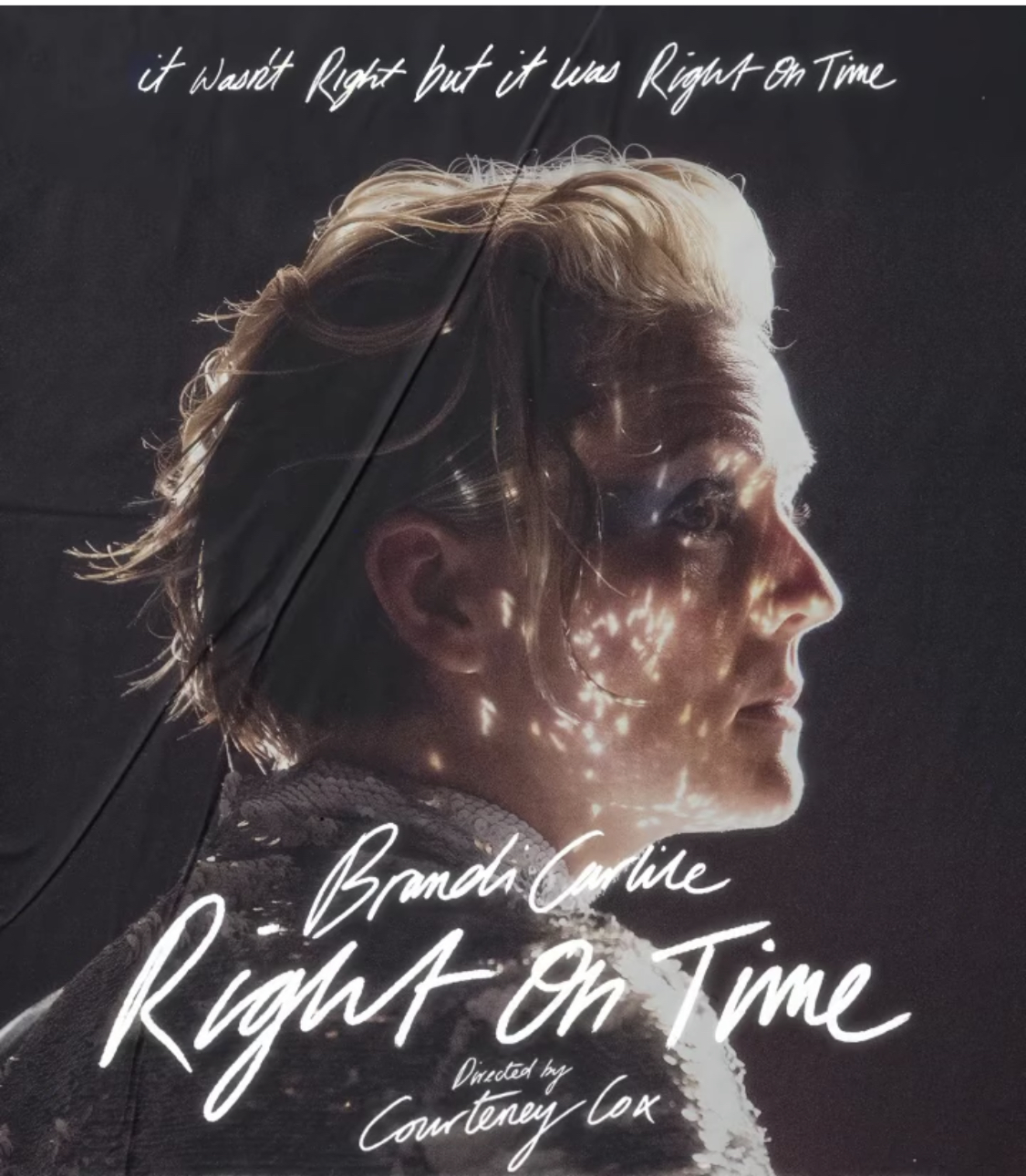 It’s been nearly four years since we released “The Joke” into the world and it changed our lives forever. It’s taken me a long time to create and believe in another song in the same way I believed in that song - I knew that I would take as long as I needed even if it meant years… and it did. Here it is… a little late but “Right On Time”.

We are totally digging the Joni Mitchell vibes on this track and cannot wait to hear more!