In 2019, Brittany Howard released her first solo album Jaime.  On July 23 - the Alabama Shakes leader will release Jaime Reimagined - a compilation of remixed and reworked tracks from her debut  album. 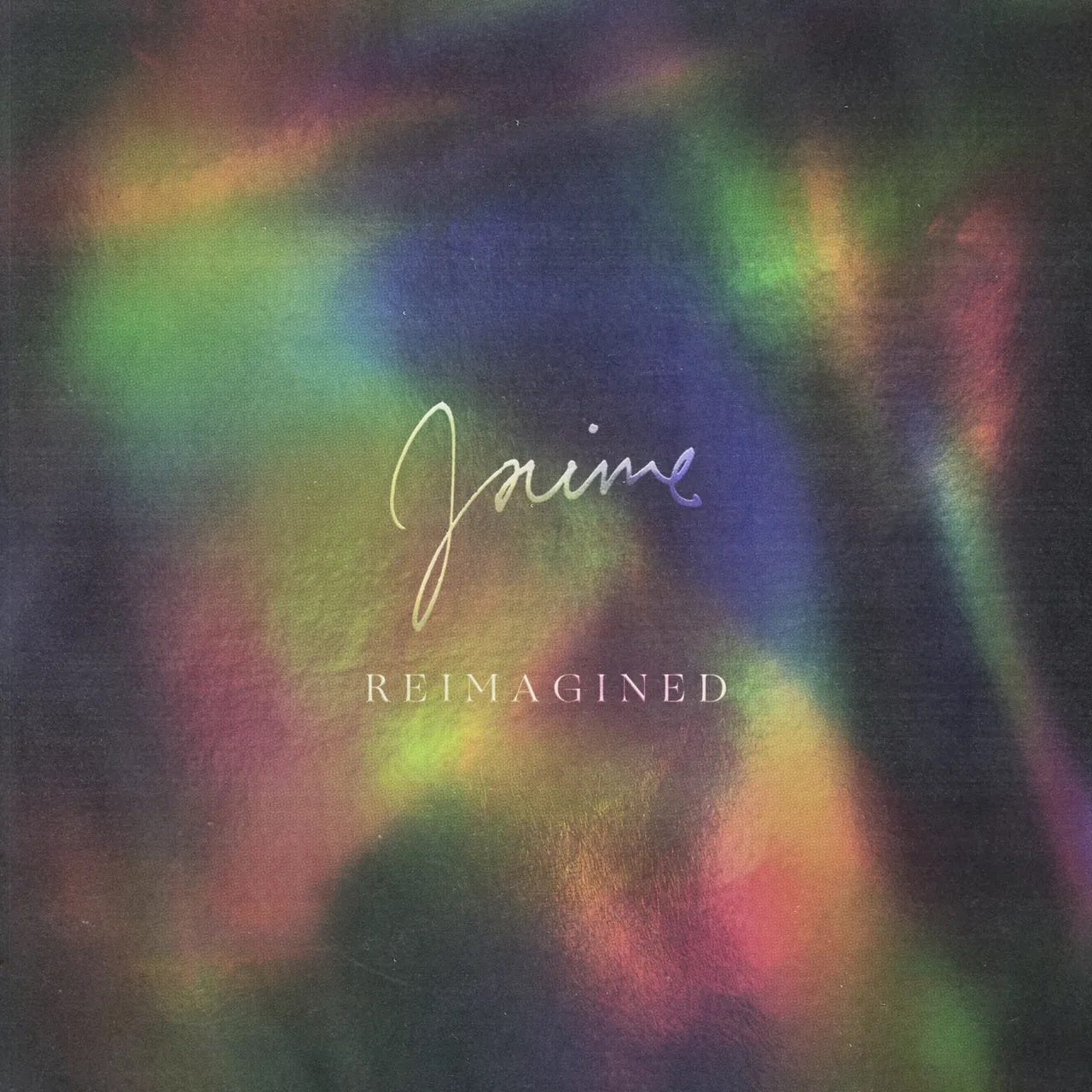 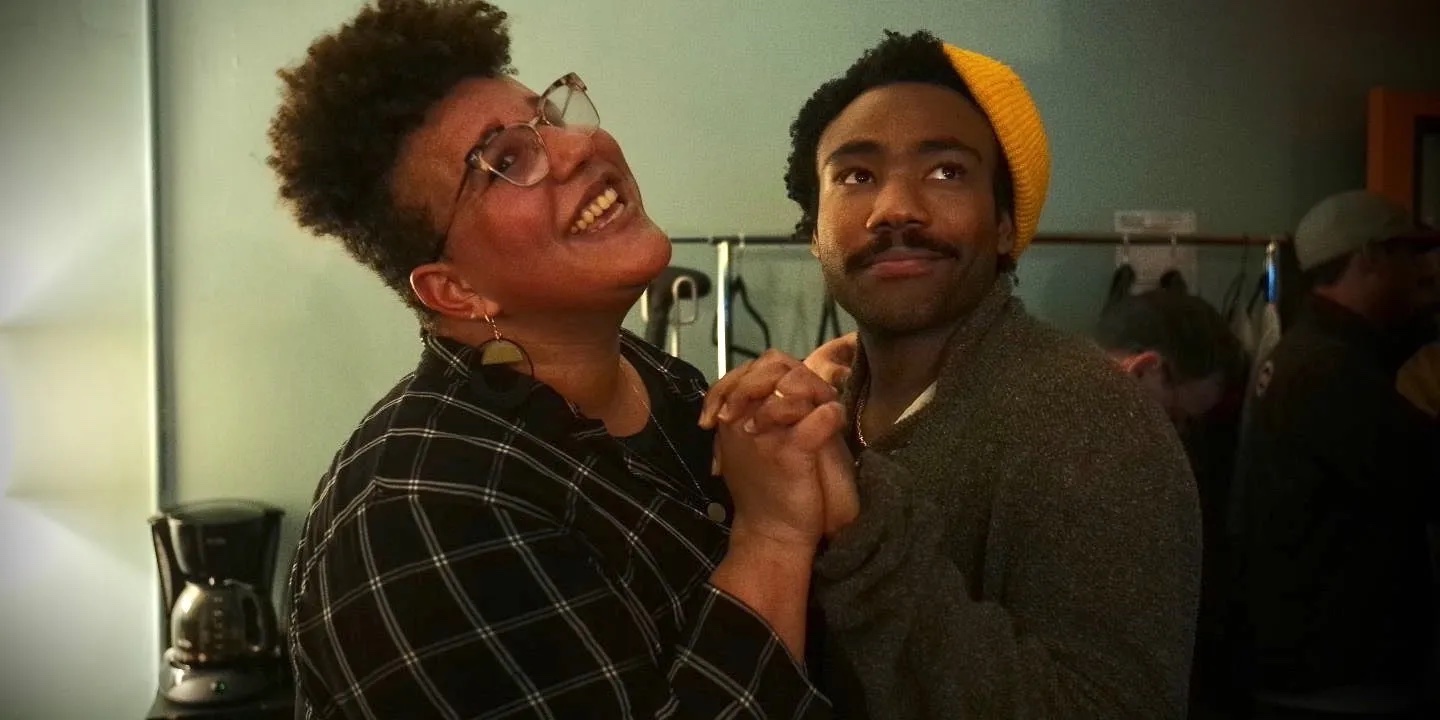 Brittany Howard said of the project:

“Making Jaime was so much fun for me because I was able to explore so many different genres of music.  There were no rules. This reimagination project has been no different. I have been honored to have so many incredible artists from all musical worlds interpret my songs in such interesting and different ways.” 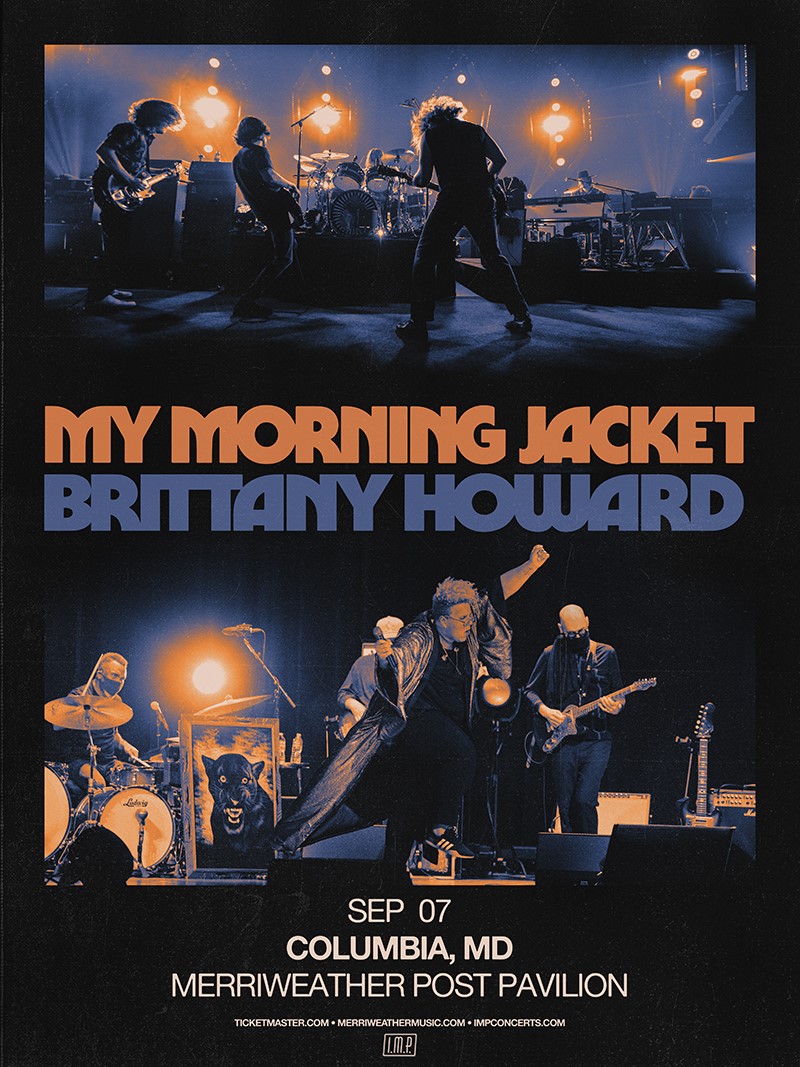