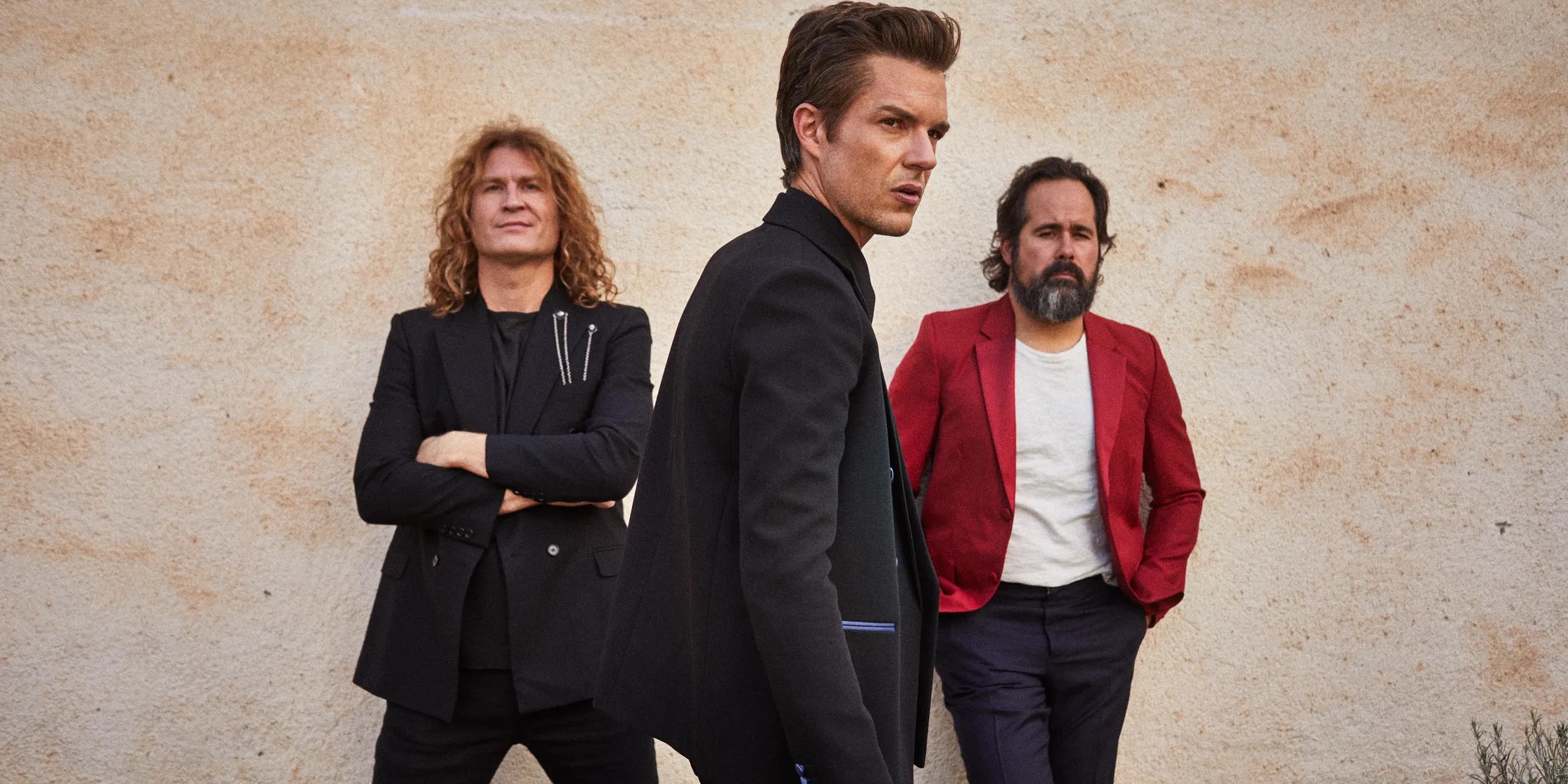 The Killers, photo by Danny Clinch

Well - now in 2021 - they're trying a mulligan - revealing that they will release their 7th album - Pressure Machine - on August 13. 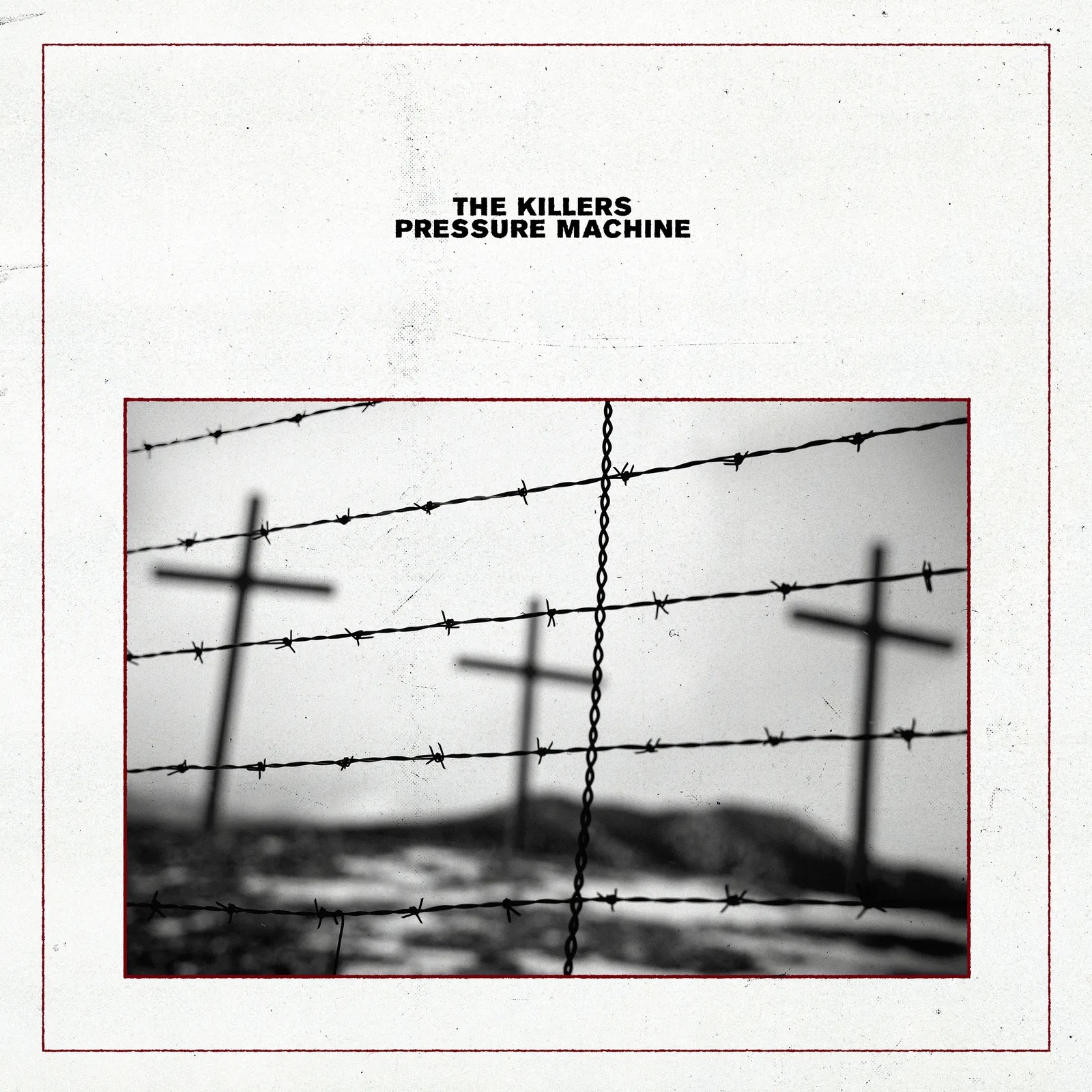 The album is inspired by Brandon Flowers’ hometown of Nephi, Utah:

“Had it not been for advancements in the automotive industry, Nephi in the ’90s could have been the 1950s ... I discovered this grief that I hadn’t dealt with - many memories of my time in Nephi are tender. But the ones tied to fear or great sadness were emotionally charged. I’ve got more understanding now than when we started the band, and hopefully I was able to do justice to these stories and these lives in this little town that I grew up in.”

“It was the first time in a long time for me that I was faced with silence - and out of that silence this record began to bloom, full of songs that would have otherwise been too quiet and drowned out by the noise of typical Killers records.” 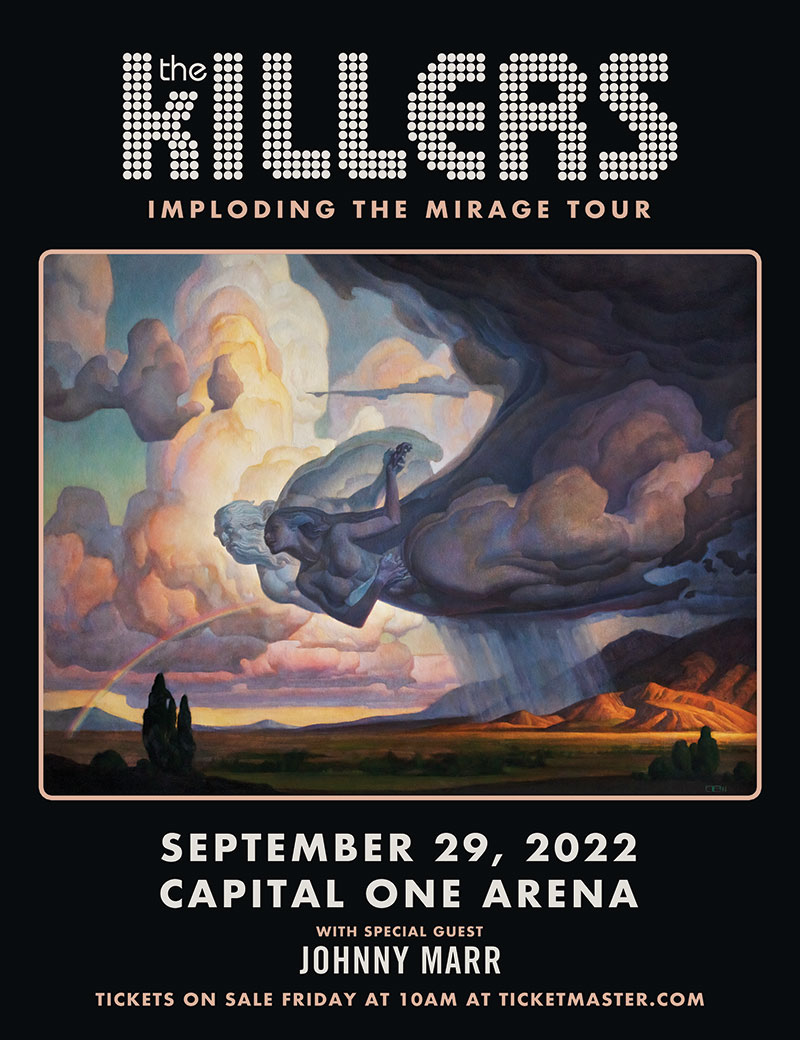