In 2021 - he is re-releasing the album - with the original 1978 backing tracks by The Attractions but with new vocals in Spanish with the help of  Elsten Torres, Ximena Muñoz, Luis Mitre, Andie Sandoval, Vega, and more called Spanish Model ( the full album is out out September 10 via UMe - check out the artwork,  tracklist, and hear Pump It Up below. 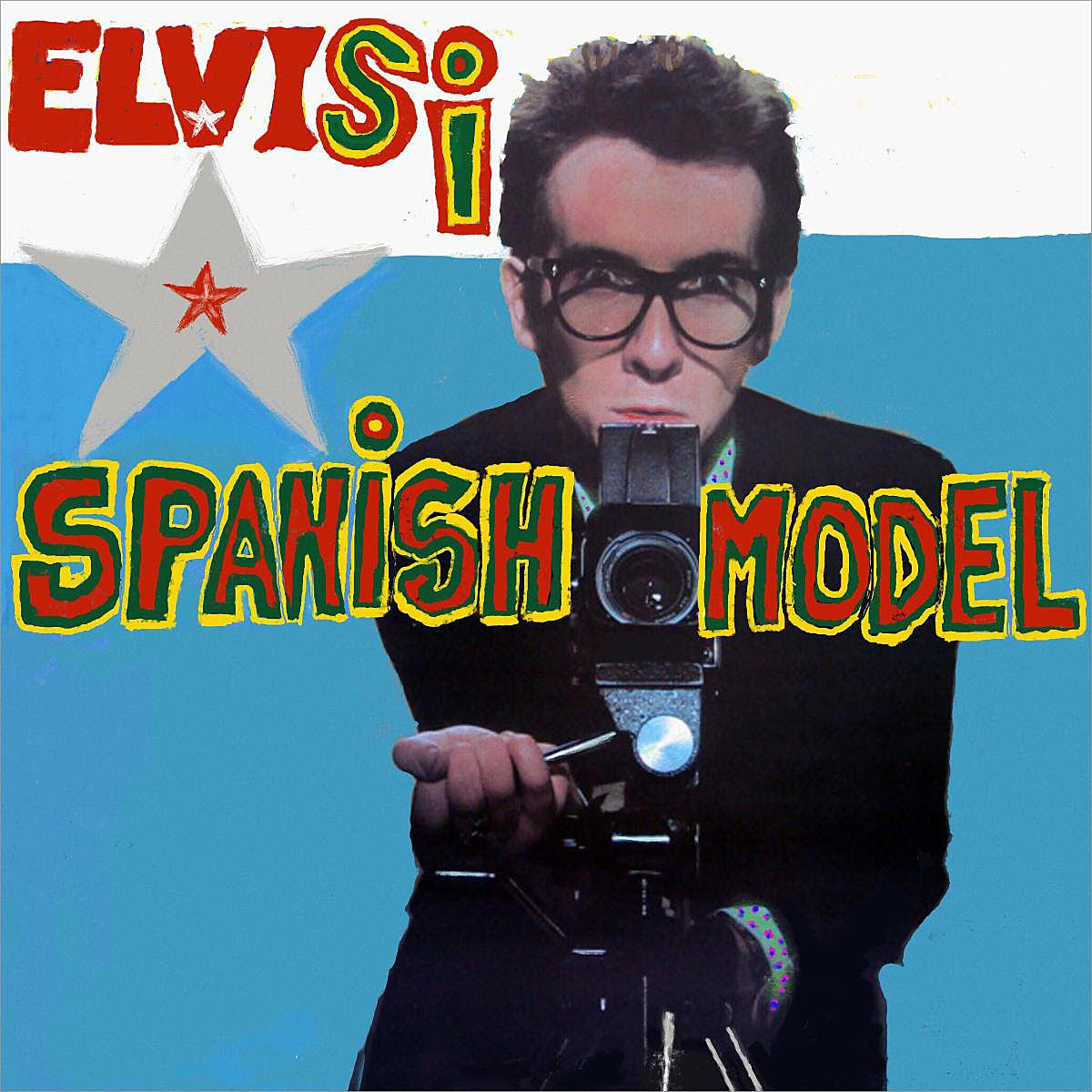 “This Year’s Model is about desire and how that relates to love, fashion and to the male gaze towards women and control, especially in political control over us all,” Costello says in a statement about Spanish Model. “I don't think there's anything that somebody in another language would not have encountered. Some of the lyrics might be a little obscure because I use peculiar English idioms, but I constantly fall in love with records in other languages in which I don't even know one or two courtesy words. What you respond to is the humanity, the pride, the sorrow, the celebration.”