In 2012 - Dan Auerbach of The Black Keys was the producer behind the beloved New Orleans artist Dr. John album Locked Down. 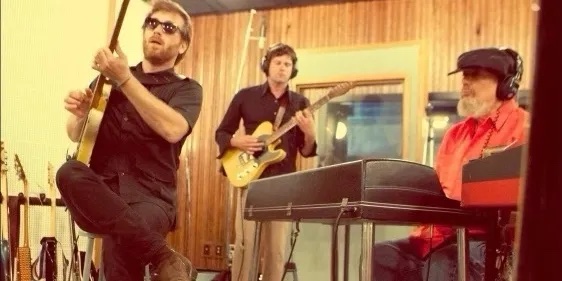 Cameras were rolling during the recording session - and now Auerbach will make his directorial debut with a documentary based on the late Dr John, who passed in 2019.

In a press release, Auerbach spoke of the late great  Dr. John

“(he) was such a unique individual and a shining example of the great melting pot of American music. From his mysterious voodoo stage persona Dr. John, to his real, humble self Mac Rebannack—the street poet, the family man, the junkie, the Grammy award winner and all that’s in between—this documentary will introduce the world to him in a way they haven’t seen him before. I’m still learning bits about him that I never knew, and I hope the movie provides a lens into the story of the life of Dr. John.” 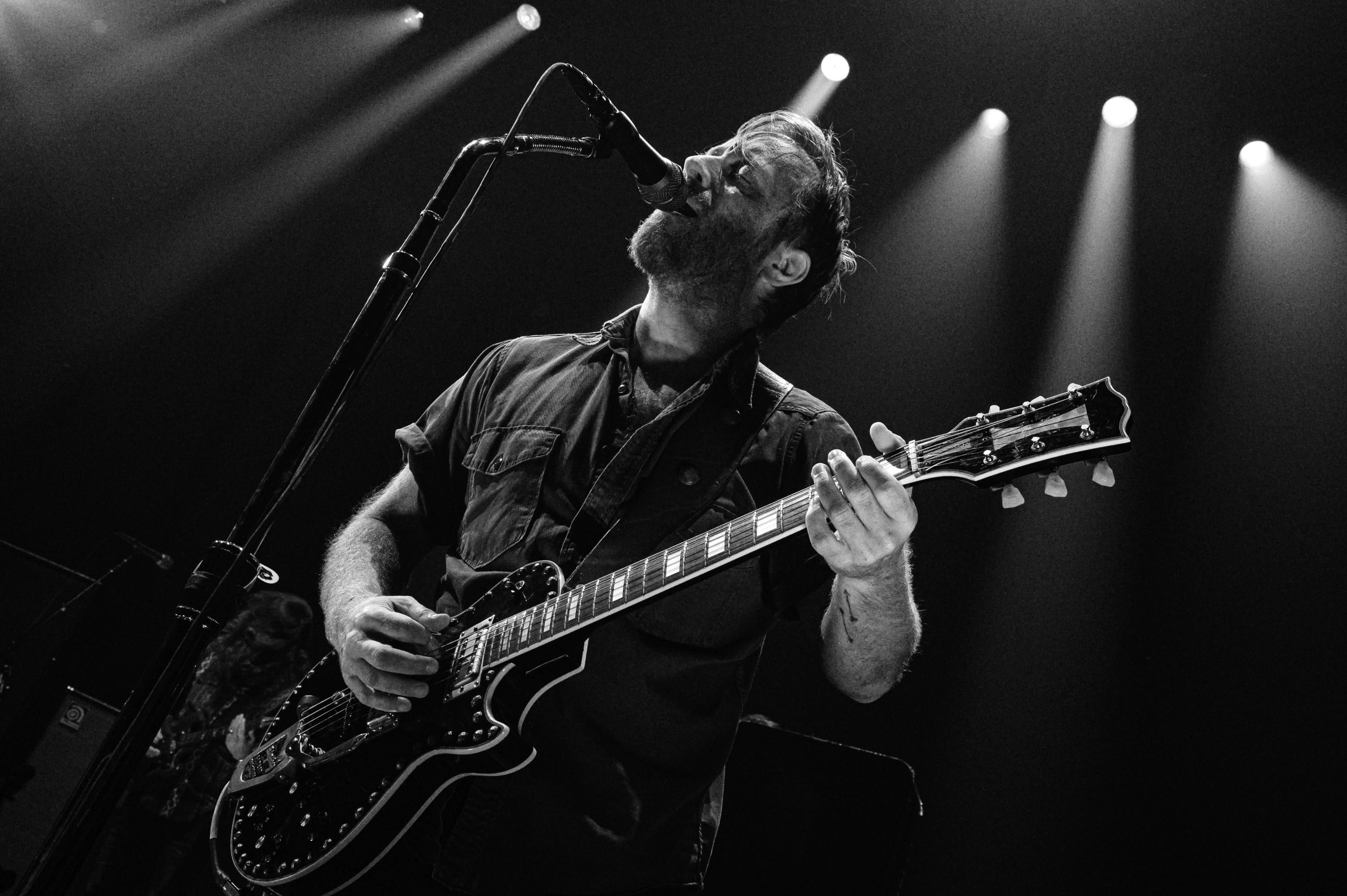 The film is being made in conjuntion with made with RadicalMedia and Impact Artist Productions.