In 1999 - concert promoters set out to commemorate the 30th anniversary of Woodstock - with a music festival celebrating unity and harmony dubbed Woodstock 99. 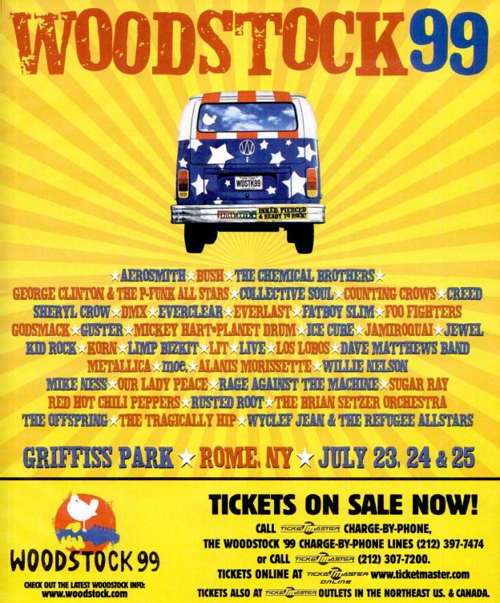 What they got was three days of mayhem, OD's, and rioting. 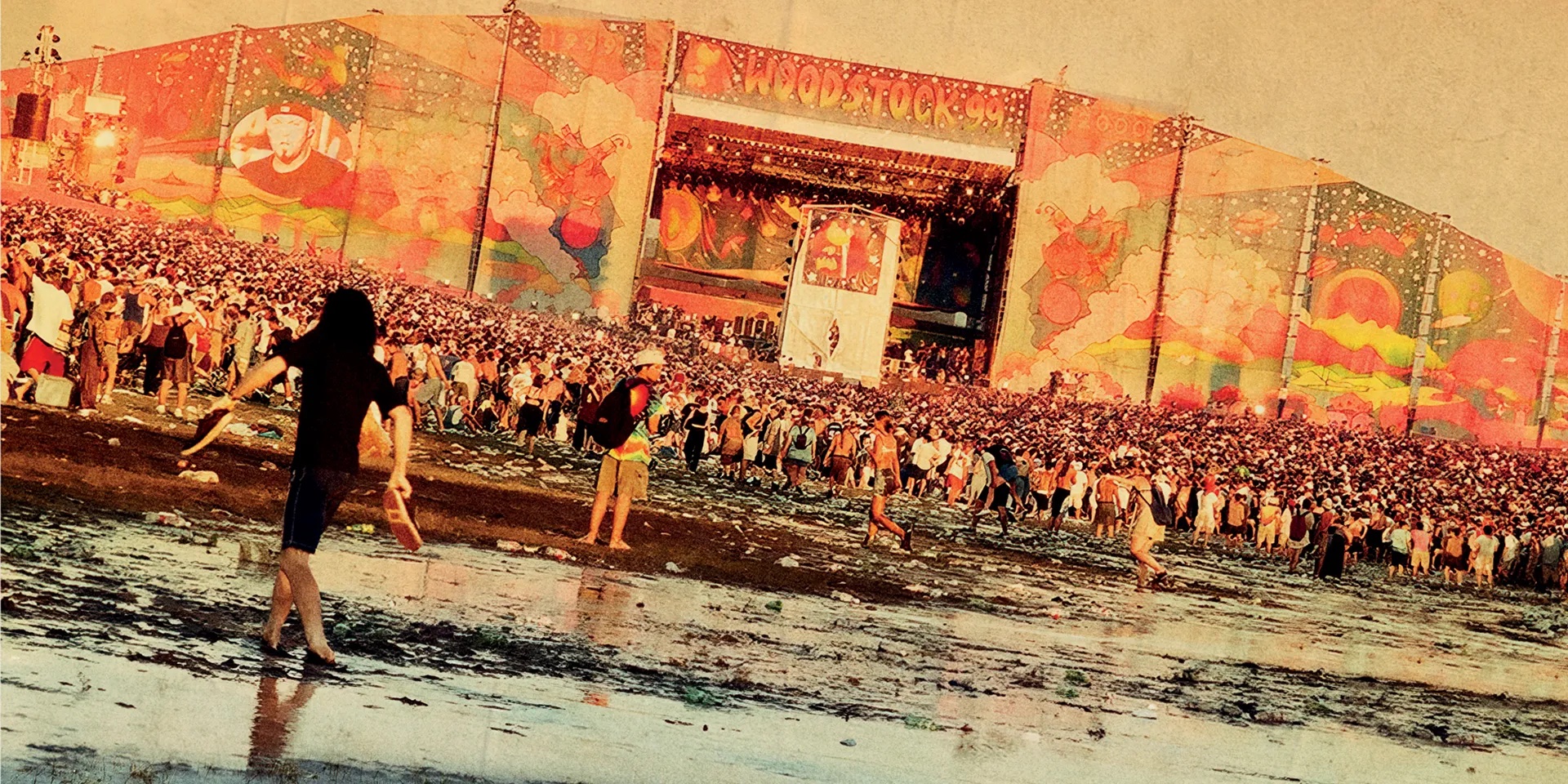 A new HBO documentary called Woodstock 99: Peace, Love, and Rage, the first in the series, Music Box, set to air starting later this fall and exploring “pivotal moments in the music world,” will “give an unfiltered perspective of the events, shedding light on how a weekend rooted in music and unity descended into chaos.”