"On June 20, 2021, after 466 days without live music, FOO FIGHTERS reopened Madison Square Garden to a sold-out crowd, marking the first full capacity concert in a New York arena since the start of the pandemic." 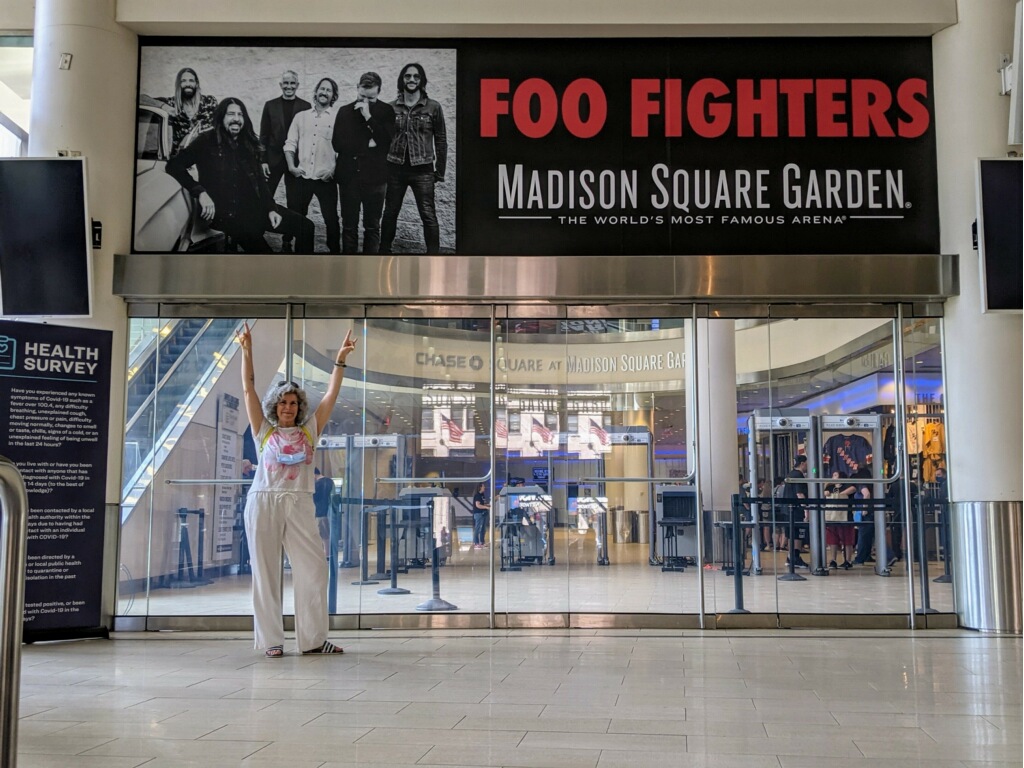 The epic 3 hour / 24 song show featured Dave Grohl drumming, the live debut of the Dee Gee's (the band's disco alter ego) and covers - including one with a special appearance by comedian Dave Chapelle on vocals.

Cameras were rolling that night - and now a mini documentary dubbed "The Day The Music Came Back", featuring a mix of live footage and backstage testimonials from the crew of the iconic venue, which asked all audience members to show proof of vaccination to enter, has been released for those of us who couldn't be there to enjoy and for those who were to relive that magical night!

Hey Dave ... we're still waiting for you to reschedule your canceled DC show!