Tenacious D have paid tribute to the greatest band in the world…not themselves…The Beatles!!!

Jack Black and Kyle Gass have released a mashup/medley of Beatles songs, "You Never Give Me Your Money" and "The End" (both from Side 2 of Abbey Road).  The songs will appear on a benefit 7" record that will benefit Doctors Without Borders. 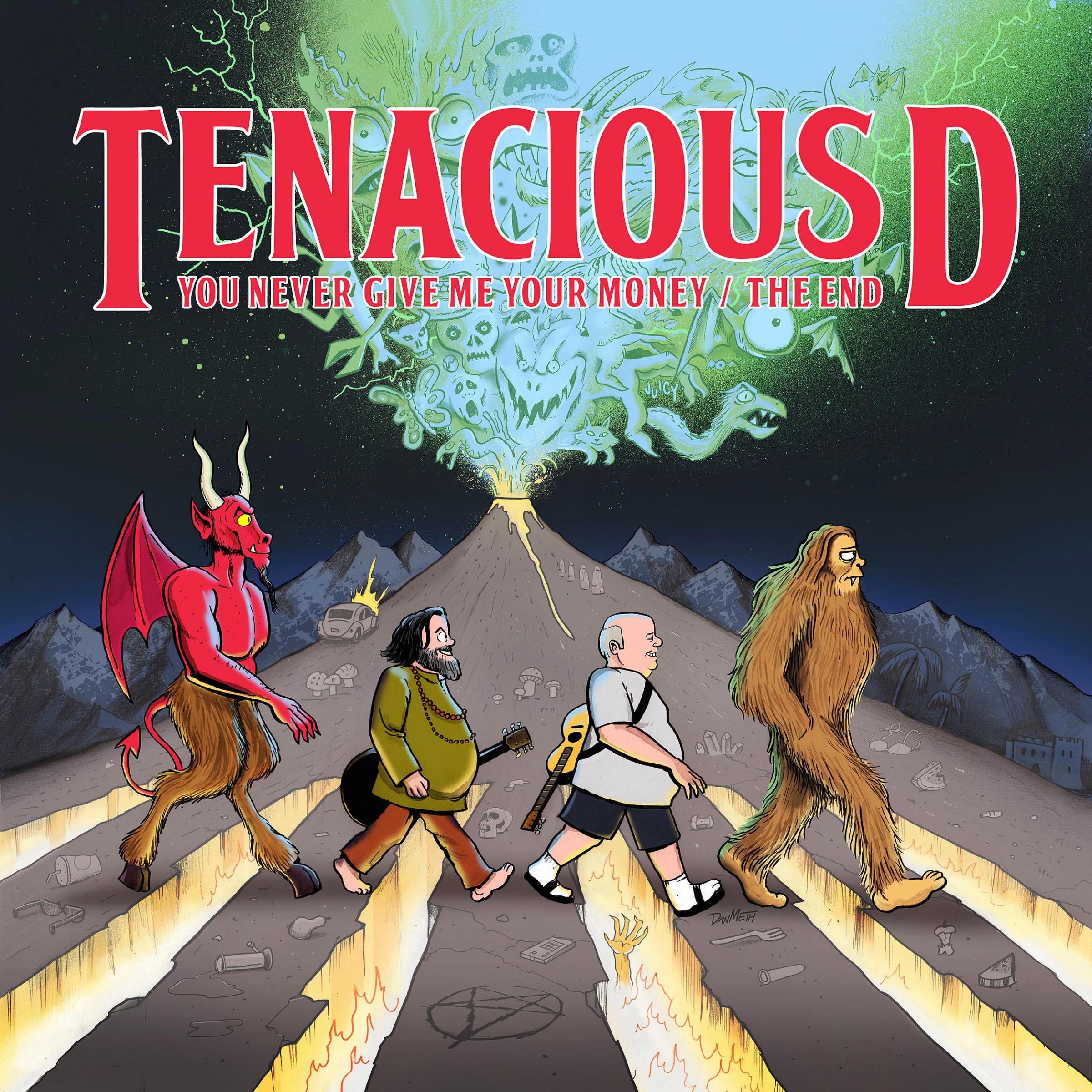 You can pre-order the new 7" single which supports Doctors Without Borders here.