It has been in the mix for a while - but we now know that The Beatles: Get Back, Peter Jackson's 6 hour documentary on the fab four will air this fall on Disney+. 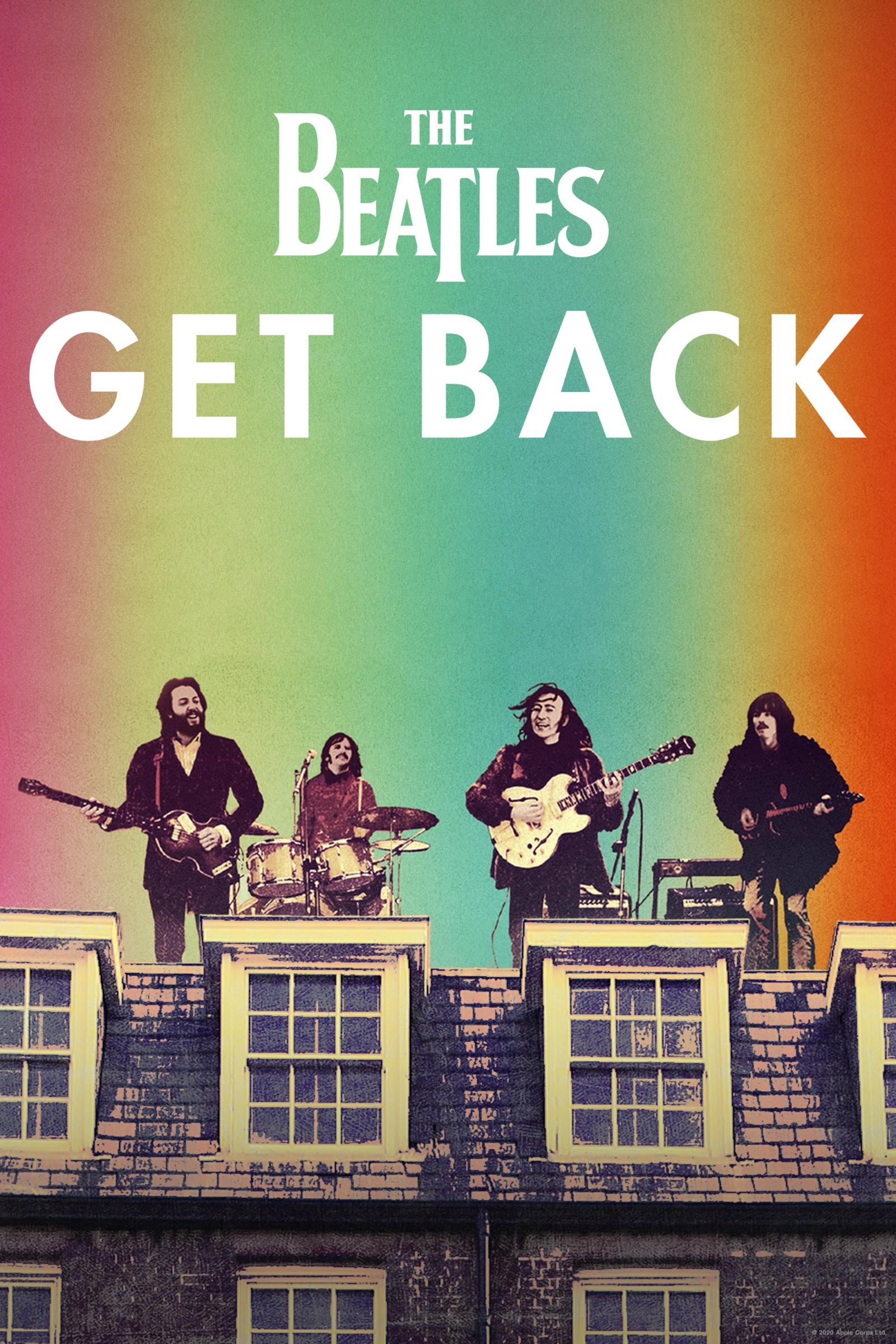 The film comes more than 60 hours (!) of  footage that was shot  in January 1969, as the Beatles rehearsed and worked on new music in anticipation of their first live show in more than two years - which ended  up being their last live performance as a group, the rooftop concert on London’s Savile Row.

Peter Jackson is the only one who has been granted access to that footage in the last half century :0

The Beatles: Get Back - A Sneak Peek from Peter Jackson

Jackson said of the project-

“In many respects, Michael Lindsay-Hogg’s remarkable footage captured multiple storylines. The story of friends and of individuals. It is the story of human frailties and of a divine partnership. It is a detailed account of the creative process, with the crafting of iconic songs under pressure, set amid the social climate of early 1969. But it’s not nostalgia—it’s raw, honest, and human. Over six hours, you’ll get to know The Beatles with an intimacy that you never thought possible. I’m very grateful to The Beatles, Apple Corps and Disney for allowing me to present this story in exactly the way it should be told. I’ve been immersed in this project for nearly three years, and I’m very excited that audiences around the world will finally be able to see it.”

Needless to say - we can.not.wait