The Killers have teamed up with Bruce Springsteen, for a new (old) single entitled ‘Dustland’. 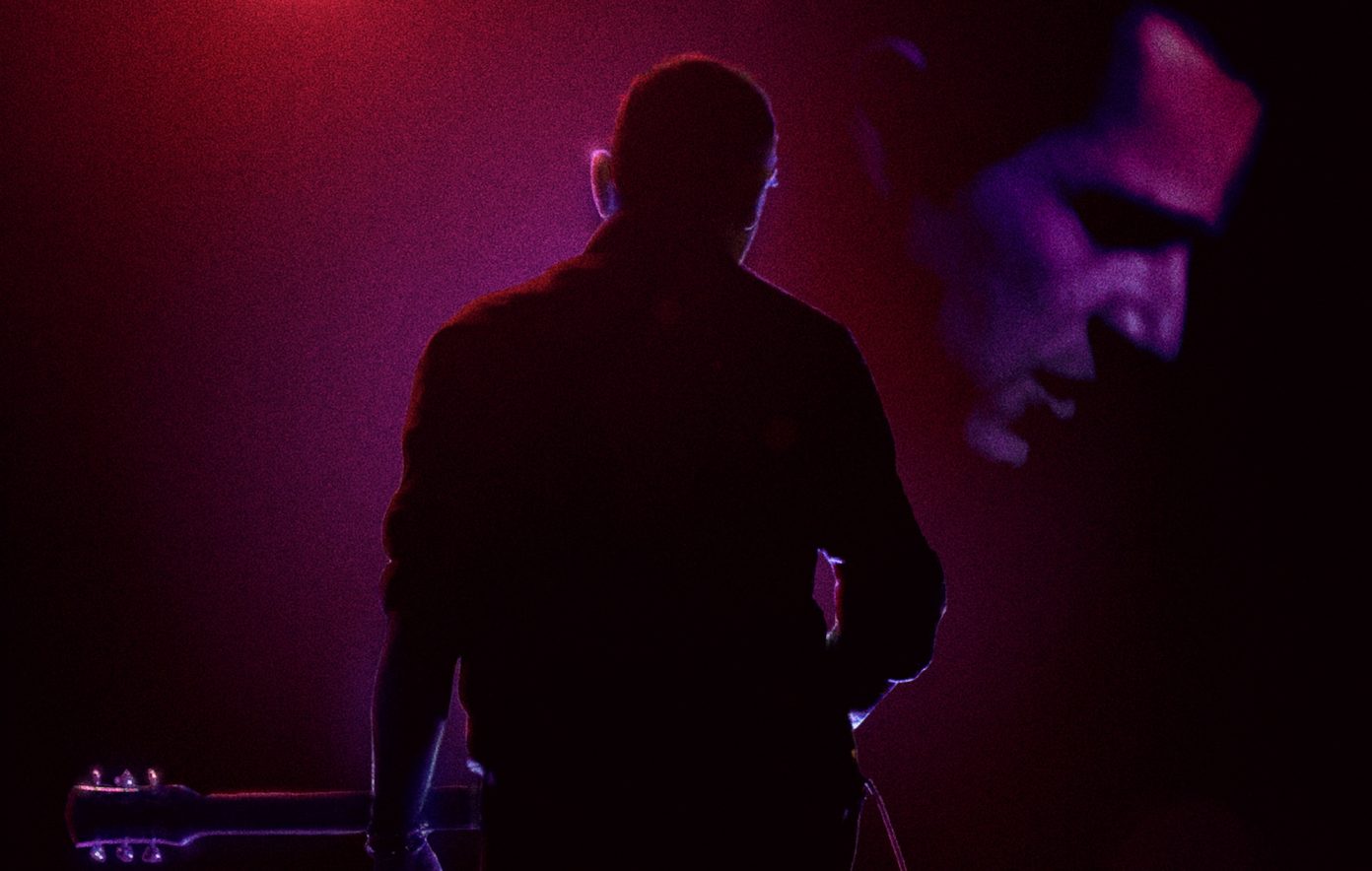 The single, released this week, had been teased for weeks, is a re-recording of the The Killers' song ‘A Dustland Fairytale’, which first appeared on their 2008 album ‘Day & Age’ and features Brandon Flowers trading verses with Springsteen, before the two of them sing in unison.

Listen to ‘Dustland’ below: