Some people are urging their boss's to let them continue to telework .... not THE BOSS though - Bruce Springsteen has announced his one-man Broadway show, Springsteen on Broadway, is returning for a limited run this summer  at Jujamcyn’s St. James Theatre in New York  from June 26 through September 4. (tickets are available HERE) 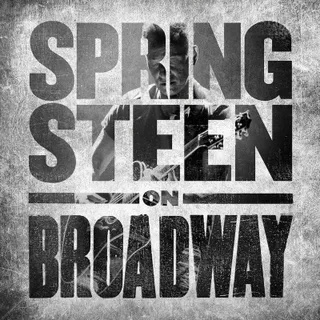 The show is based on the autobiography Born to Run and Bruce performed the show 236 times during its initial run between October 2017 and December 2018.

In a new statement, Springsteen shared -

Proceeds from opening night will go to a variety of New York and New Jersey charities.