The Prince estate will release Welcome 2 America - a previously unheard LP by the Purple One - on July 10 (preorder HERE). 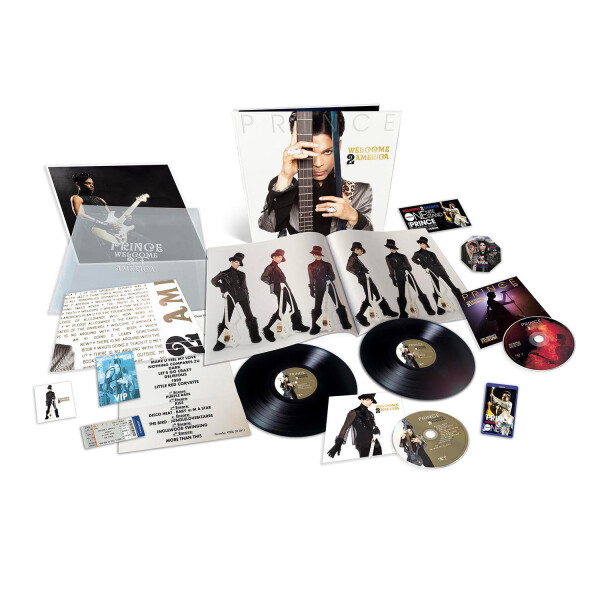 According to an official description “Born 2 Die” was “recorded during a flurry of studio activity in the spring of 2010, when President Obama was just a year into his first term and Prince was reflecting deeply on the issues affecting the Black community and the role he hoped to play.”