Back in 2015 - a group called a group in Italy calling themselves the Rockin’1000 set out with a mission to perform “four miracles" - find one thousand musicians, get them to play simultaneously at the biggest rock show ever, collect enough money to make it real, convince the Foo Fighters to play a gig in their small town of Cesena. 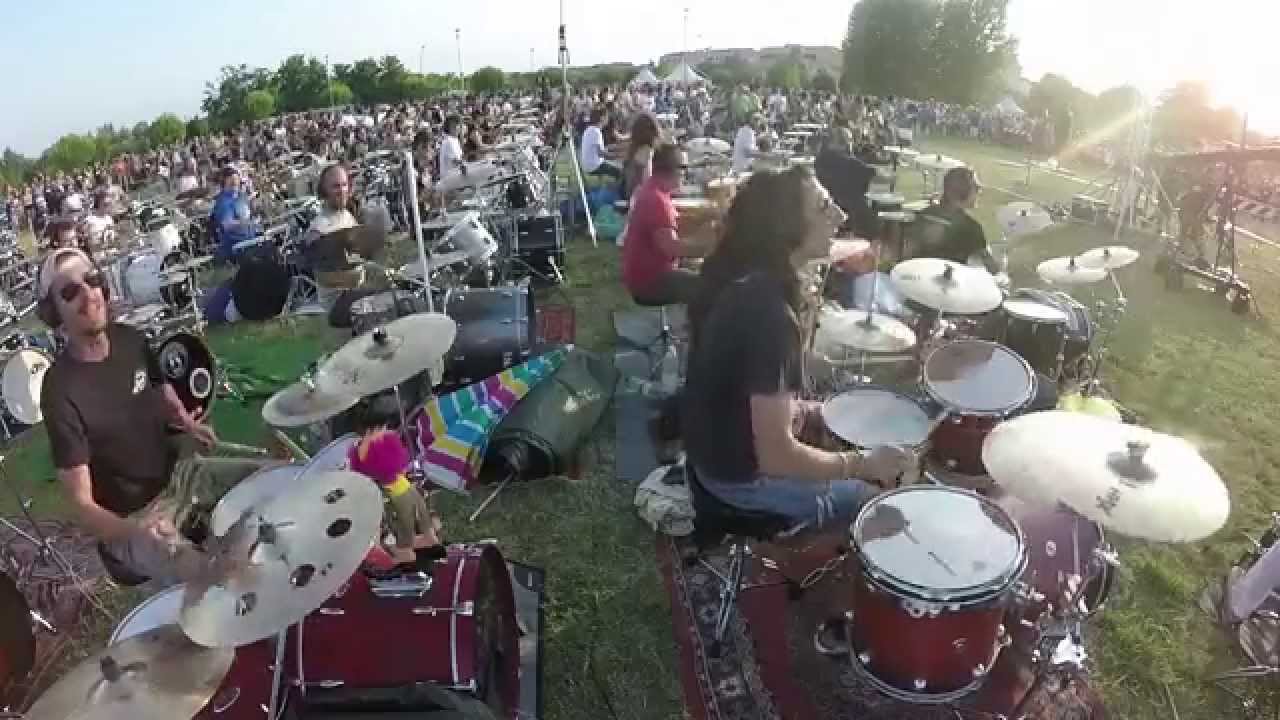 Amazingly - they were able to accomplish the first three of the 'miracles' and after a video of the performance having millions of worldwide views, the Foo Fighters granted the final miracle and gave a 3 hour concert dedicated to the Thousand, all the donors and the volunteers involved in the July performance.

But why stop there - the group decided to stick with it and become “the biggest Rock Band on Earth” and even performed a 17 song set together at Manuzzi Stadium in Cesena.  And they continued to do so every year until 2020 - check out some of these amazing  covers of The White Stripes, Queen, David Bowie, and Nirvana.

And next year - the band is getting back together - so if  you sing or play a rock instrument, and can be in Paris next May,  sign up to be a part of Rockin’1000’s next gig here.