Posted About Three Months Ago by WRNR

It's hard to believe that its been over two years since SHAED gave that amazing Private Artist Showcase performance at Rams Head On Stage.

One of our favorite local bands has been plenty busy since then - but they never were able to put out a proper album  ... until now  - the band will release their debut record - High Dive on May 14 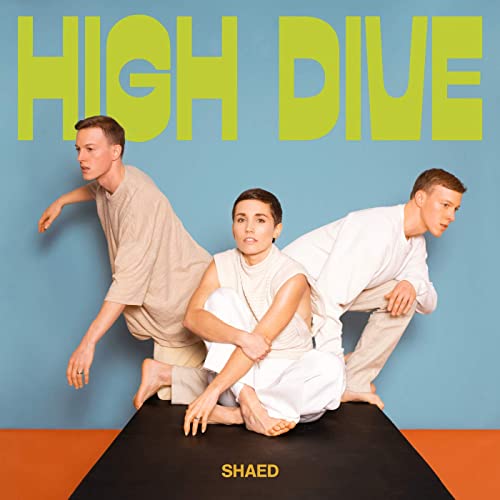 The album will include some familiar tracks - like Trampoline and No Other Way - and also the new single- Part Time Psycho.

To promote the new record - the band set up their gear in singer Chelsea Lee's grandparent's backyard and performed Part Time Psycho and Trampoline  ... We love that the video quality suggests that maybe her grandparents filmed it on an old VHS camcorder <3