It's been a minute since we've heard from Nandi Bushell - who basically won the internet in 2020 - posting videos of her original songs, covers, and a drum battle with Dave Grohl.

But the fierce AF 10-year-old is back at it - this time laying down an amazing cover of Muse's Plug and Play ... and yes - she plays all the instruments

She called the song one of the hardest projects yet -

“The guitar and bass are so fast I really had to practice a lot to get my playing up to speed.  Everything you hear is me. No backing tracks. I recorded each track using Logic Pro. This is my third Muse cover now. I want to be able to play like all three members of Muse: Matt Bellamy, Chris Wolstenholme and Dominic Howard.”

Well - seems the band took notice of the cover - and sent her a gift - one of frontman Matt Bellamy’s signature Manson MBM?1 guitars. 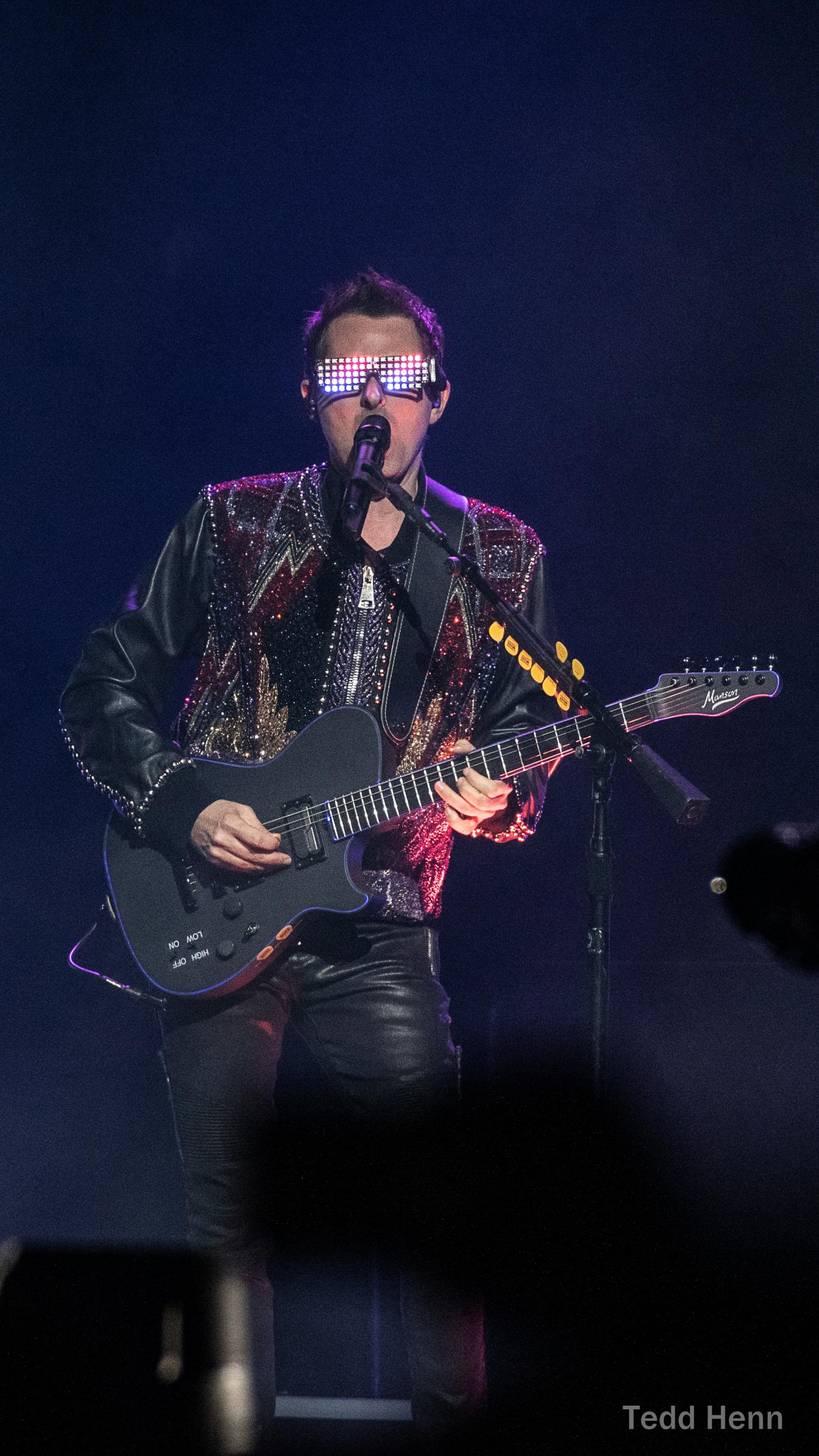 The guitar came with a note - “Hi Nandi, love the new covers ... Thought you might like to perform some on my signature model. Best wishes, from Matt and the guitar team.”