Garbage have announced that their seventh studio album No Gods No Masters - will be released on June 11th via Stunvolume/Infectious Music. 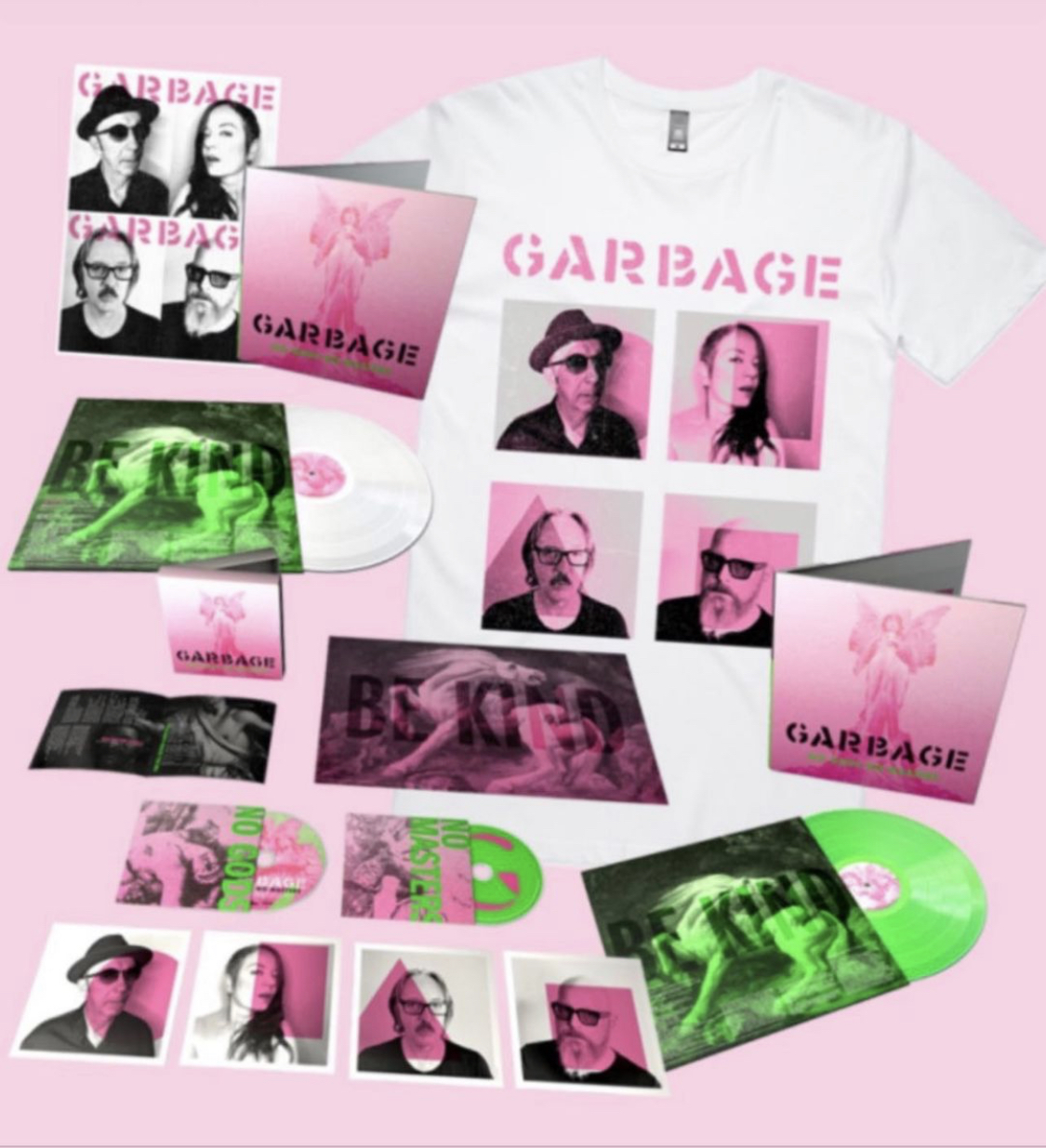 Along with the announcements - the band released the album's first single and opening track “The Men Who Rule the World”.  The politically charged song (which has some St Vincent vibes going in) addresses the issues of  capitalism, racism, sexism, and misogyny happening daily around the world.

Garbage - The Men Who Rule The World

“This is our seventh record, the significant numerology of which affected the DNA of its content: the seven virtues, the seven sorrows, and the seven deadly sins.  It was our way of trying to make sense of how fucking nuts the world is and the astounding chaos we find ourselves in. It’s the record we felt that we had to make at this time.”

The album is the band's first LP since 2016’s Strange Little Birds.