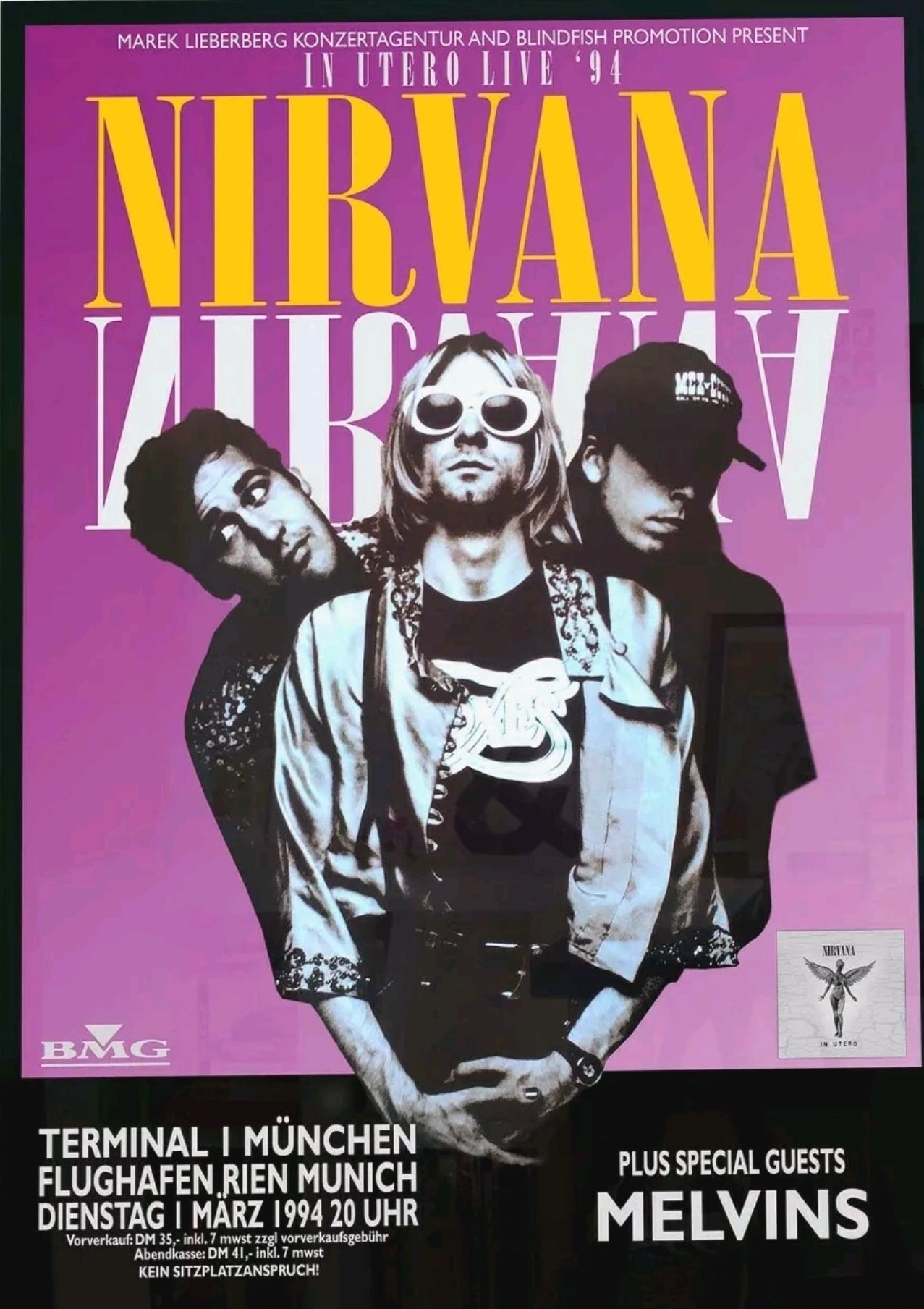 Midway through the set - there was an issue with the venues electricity - prompting bassist Krist Novoselic to comment:

“We’re not playing the Munich Enormodome tonight. Because our careers are on the wane. We’re on the way out. Grunge is dead. Nirvana’s over… Our next record’s going to be a hip-hop record!”

Throughout the show - it was clear all was not well with Kurt -he was pushing through from recent bronchitis and laryngitis issues ...  The last words uttered onstage were a simple, ?‘Well, thank you.’ 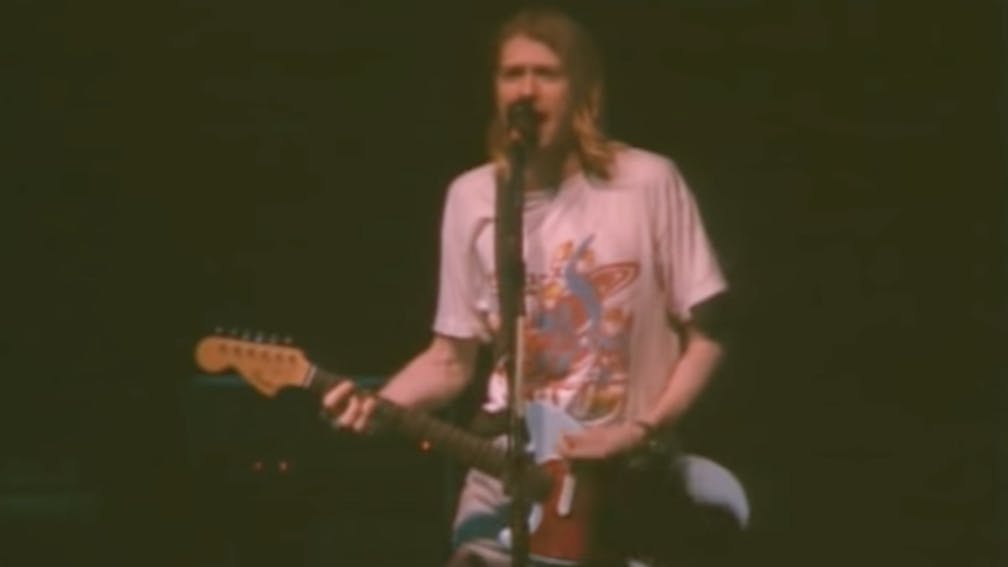 Following the show - under doctor’s orders - the band canceled the remainder of their   European tour. Three days later in Rome while Cobain slipped into an overdose-induced coma.  A little over a month later - on  April 5 - his body was discovered at his home in Lake Washington Boulevard, where he died by suicide at the age of 27.

Nirvana’s setlist from their final show