This was a big week for the Austin based duo Black Pumas. 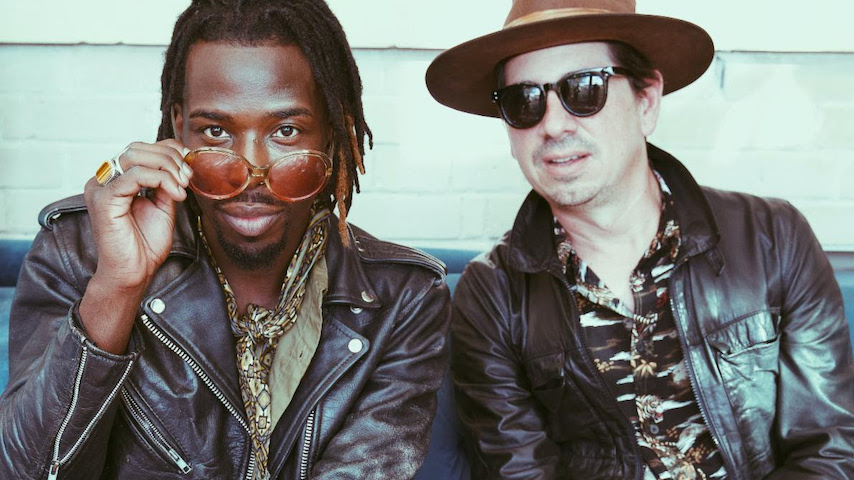 The band performances of Colors at both events didn't go unnoticed - the track jumped from #1424 to #4 on the US  iTunes Song Chart this week! 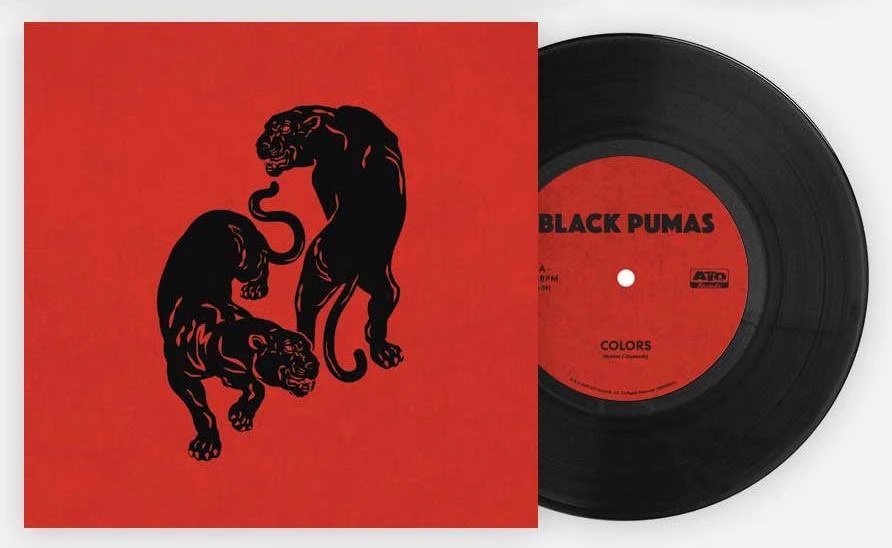 Looks like the Puma Pack got a little bigger this week!  Check out both performances below - as well as their full set from our 2020 Full Moon Live Stream concert.

Let's hope this momentum carries on to the Grammy's - where the band has been nominated for Record of the Year (“Colors”), Album of the Year (Black Pumas (Deluxe Edition)), and Best American Roots Performance (“Colors”).