Weezer fans have been waiting for the release of the hard rock album Van Weezer ... but the band surprised everyone this week announcing they have a totally different album being released next week ... anything goes these days, right?

"All My Favorite Songs” the first song from the album will be out this Thursday, 1/21 at 12am ET.

Limited vinyl will be available for pre-order on https://t.co/7LaRP9HTTb then too pic.twitter.com/V7eCr5FUi3

Weezer’s 14th studio album OK Human is due out on January 29, and you can hear the lead single All My Favorite Songs below:

The band reiterated - “P.S. Van Weezer is still coming out on May 7th.” 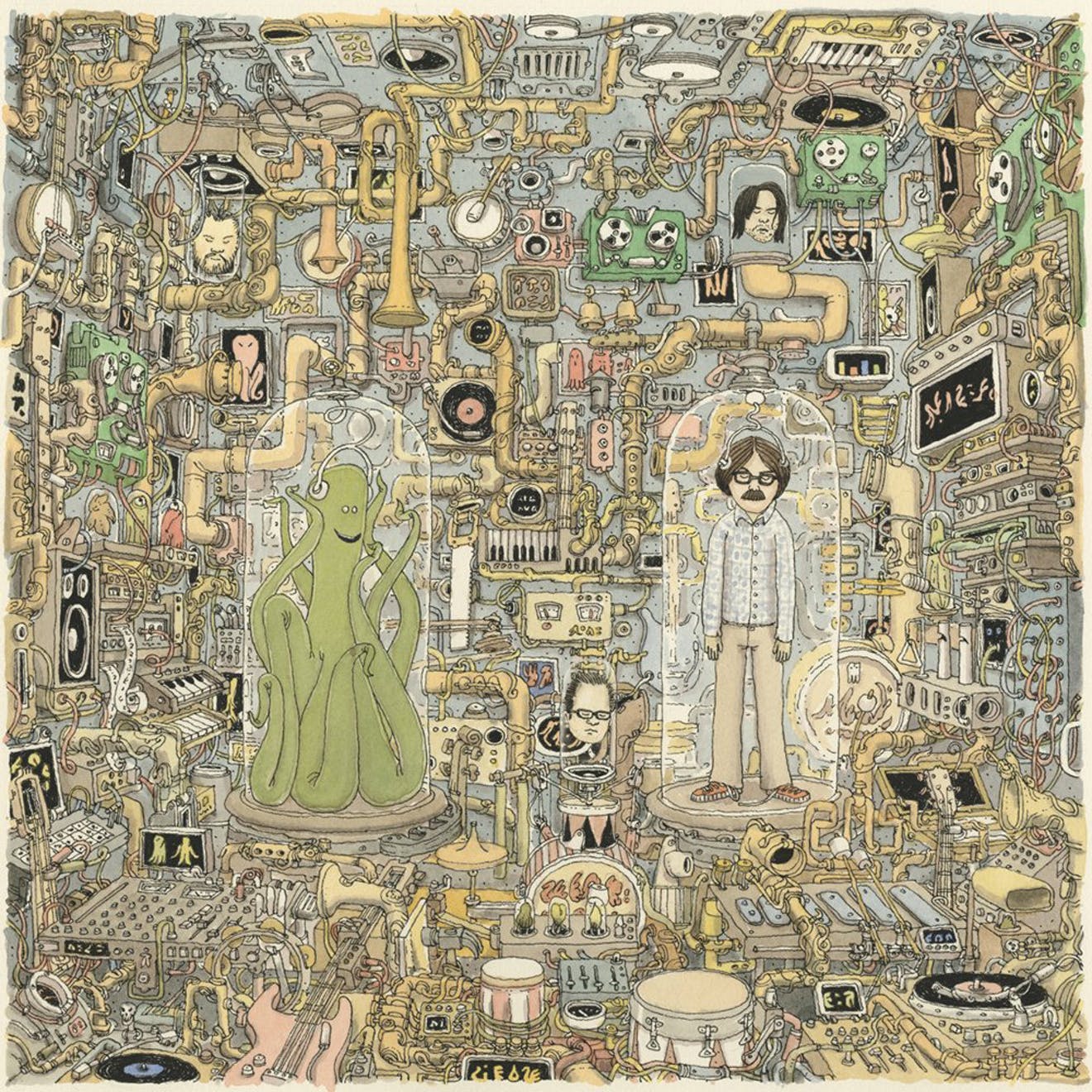