The second half of Austin City Limits' 46th season kicks off this month with a stellar lineup that includes a mix of new performances (taped during the pandemic without an audience) and installments featuring highlights from ACL favorites  .. 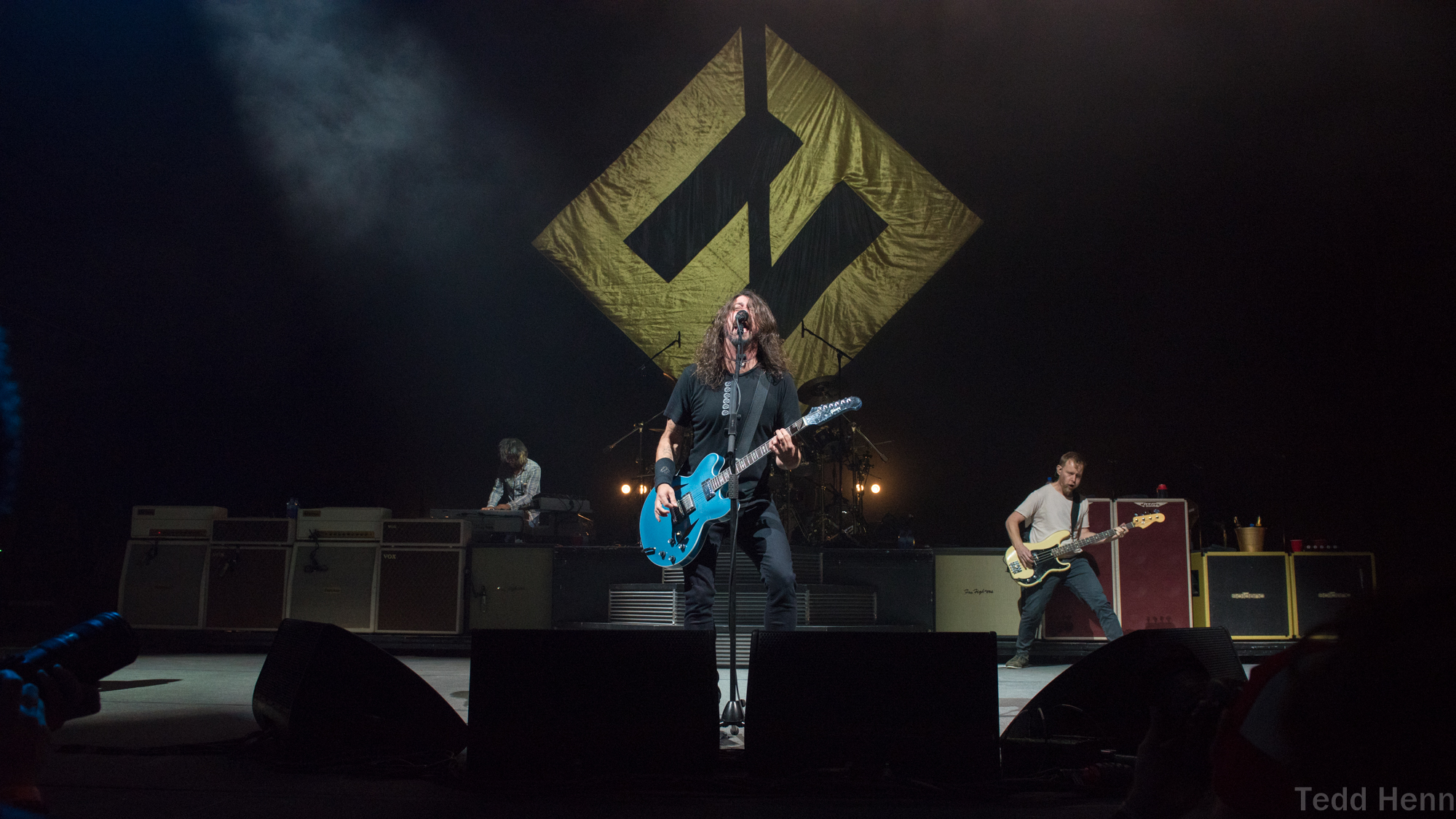 January 30 The Best of Spoon 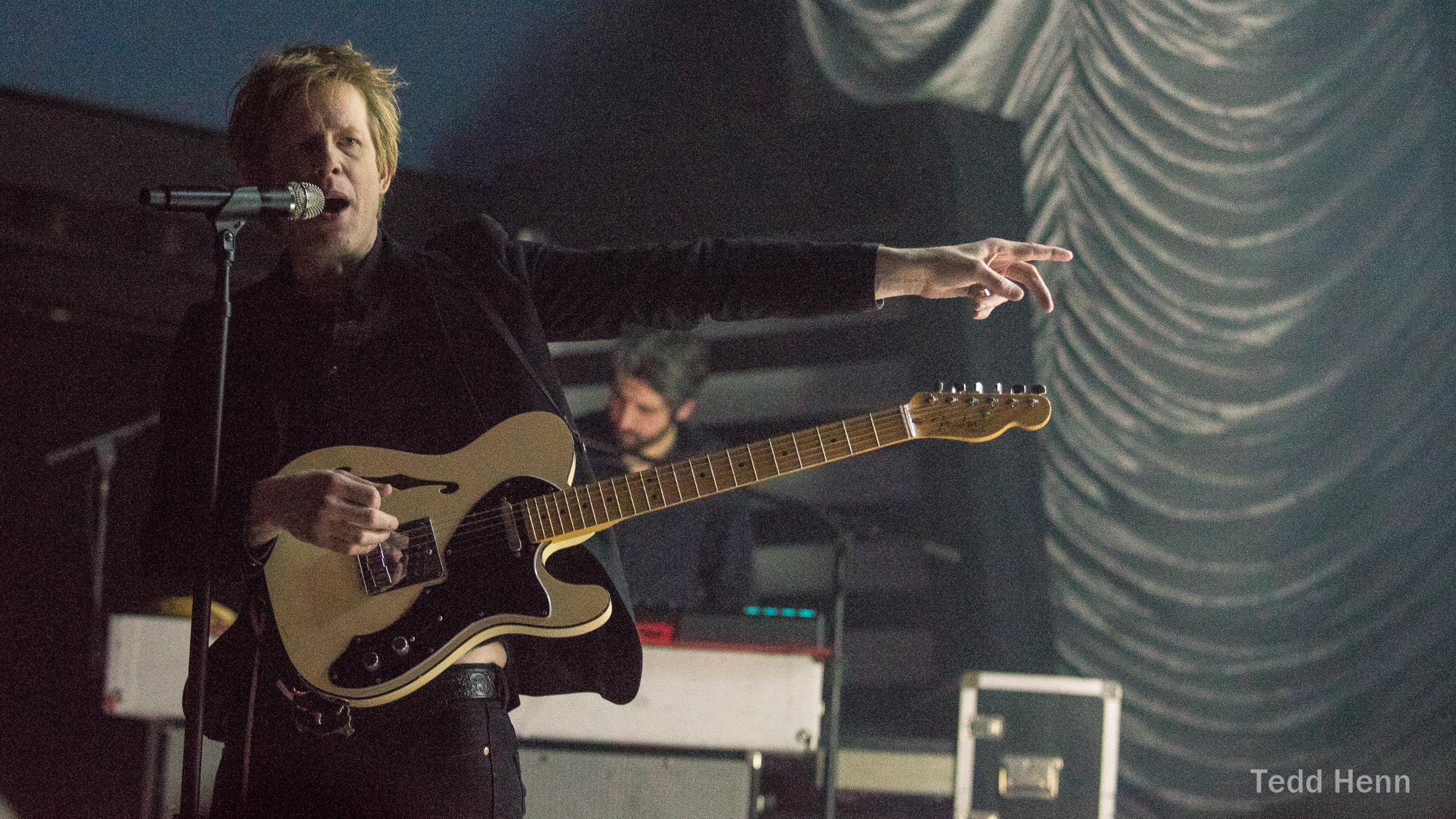 Foo Fighters Rock Austin City Limits is a silver anniversary celebration of the rock superstars, featuring a performances from Dave and crew's 2008 and 2014 ACL appearances .

The Best of Spoon, offering a retrospective look at the Austin based band’s career - with highlights from their four appearances - dating back to their debut on the series in 2003

“In a year like no other, we’re proud that we were able to capture seven brand-new performances for our 46th season ... As always, they include a mix that’s eclectic, electric and even a touch eccentric. On top of that, we were able to pull some gems out of the ACL goldmine to celebrate some highlights from the past, and honor those who helped to create the ACL legacy.”

Be sure to visit acltv.com for news regarding live streams, future tapings and episode schedules