Since the pandemic hit in March - Annapolis musician Dan Haas hasn't been able to gig as much as he used to - so he, like many of his contemporaries, took his music to the web - recording stream-of-consciousness songs and posting them online. 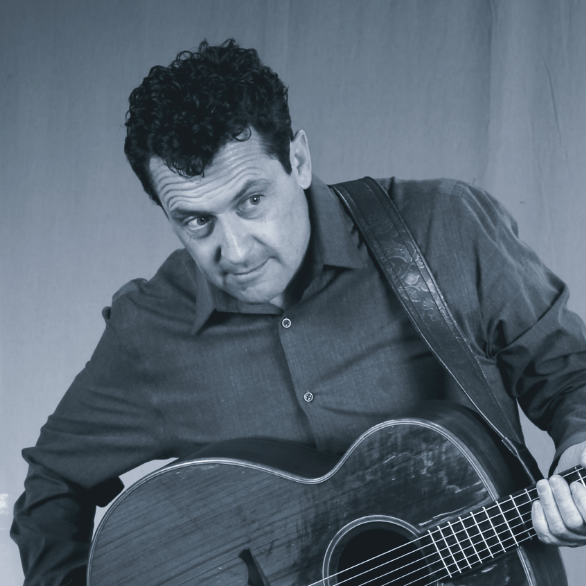 His latest song - about of all things, the Bombas socks he was wearing, caught the eye of the sock makers.

Now if you aren't familiar with Bombas - for every pair of socks they sell - they donate a pair to someone affected by homelessness.

So when Dan sang -

“Put them on in the morning, they fit like a glove. There isn’t many things I love as much as my Bombas socks, it’s true. The ones I’m wearing now are blue”

“You put our socks on your feet, now your song’s in our head,”

They also committed to donating 1000 pairs of socks to the Light House Shelter in Annapolis .  Socks are one of the most coveted items for those living on the street - so with the cold weather setting in - the donation comes at the perfect time!  Thank you Dan and thank you Bombas