The Strokes new single from their aptly titled 2020 album The New Abnormal 'The Adults are Talking' has a video - and it is just as bizarre as a song from an album called The New Abnormal should be. 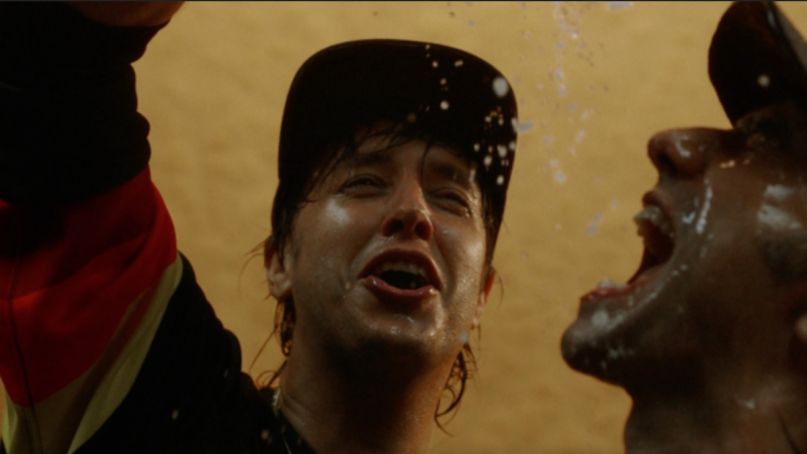 The band tapped long time collaborator Roman Coppola to direct the video - which sees the band go up against a team of robots in a baseball game. The band lose the game 56-1 but go on celebrate like they’ve won the World Series ... because, why not!

The Strokes - The Adults Are Talking