Matt Berninger, Aaron Dessner, Bryce Dessner, Scott Devendorf  and Bryan Devendorf formed The National in 1999 - and released their self titled debut album in 2001.

In 2021 - to celebrate the albums 20th anniversary - the band will rerelease a remastered version of the album - along with their following two records, Sad Songs For Dirty Lovers and the Cherry Tree EP. 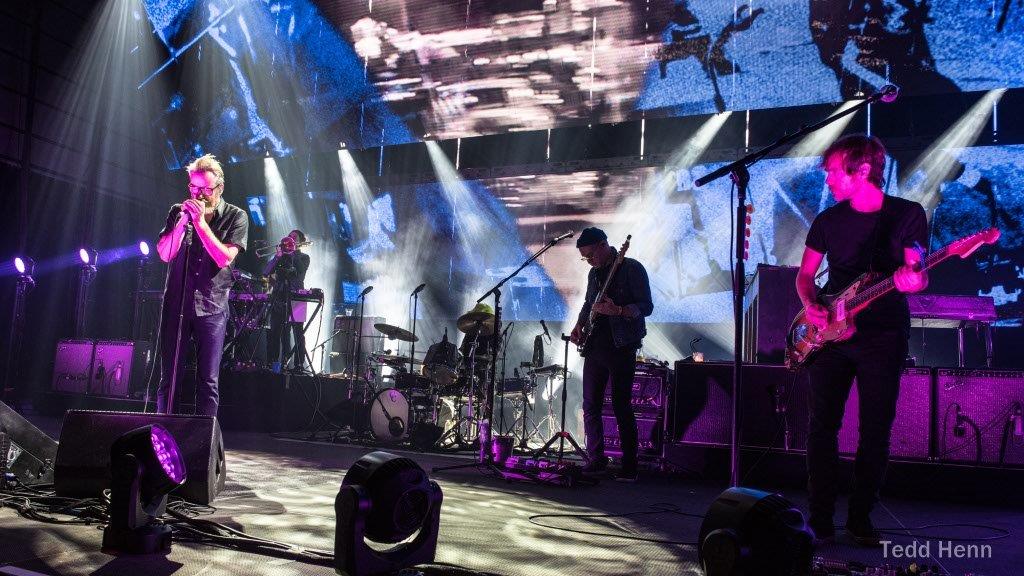 According to the band

"With all three records having been remastered at Abbey Road Studios, the 2021 represses stay faithful to their original artwork while their stunning new masters help make these much-loved records sound as vital as ever, further emphasizing the early signs of the sound that would go on to make them one of the finest and most beloved alternative bands of their generation”