On March 26, 2017 - Stevie Nicks brought her 24 Karat Gold tour to Baltimore's Royal Farms Arena and anyone who was there will tell you it was an amazing night - with the two time Rock & Roll Hall of Fame Inductee / Grammy Award Winning singer songwriter blazing through 18 songs from her entire catalog of music as well as Nicks revealing intimate stories about the music. 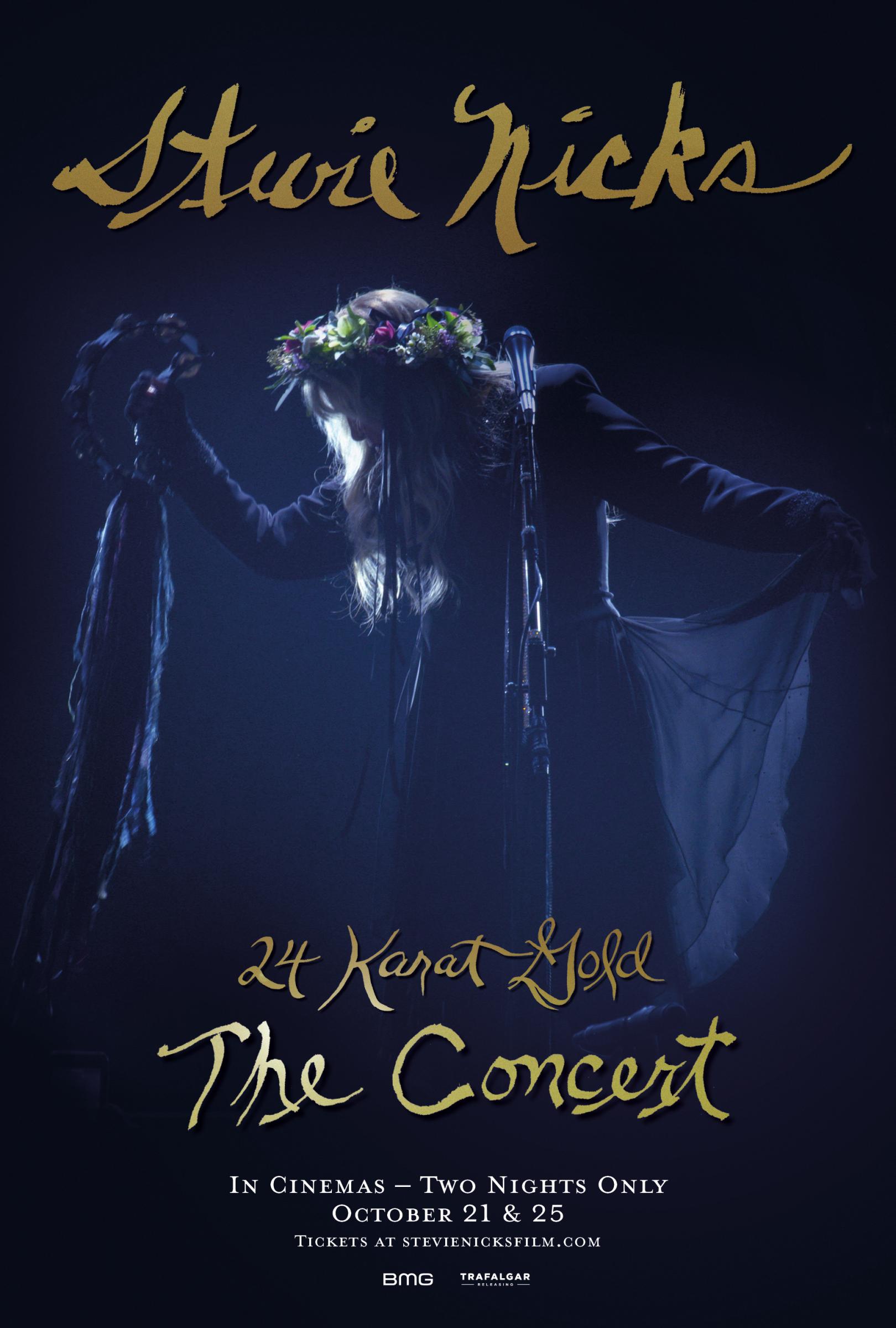 Missed the show - no worries - the tour was documented and Stevie Nicks 24 Karat Gold The Concert will be screened for two nights only (October 21 and 25) at select cinemas , drive ins, and exhibition spaces around the world.

“The 24 Karat Gold Tour was my all-time favorite tour.   I not only got to sing my songs but I was able to tell their stories for the first time. I love having the opportunity to share this concert with my fans. From me to you – 24 Karat Gold”

The film is also being released as a live album (2x CD / 2x LP / Digital Download) and that will be released on October 30.

Nicks has releasd a teaser from the album - a live version of the classic Gypsy:

With Maryland slowly entering Phase 3 and the reopening of movie theaters - it remains to be seen if the film will be showed locally.  You can keep an eye on StevieNicksFilm.com for updates and tickets (which go on sale Sept. 23)