The estate of the late Tom Petty is carrying out the lead Heartbreaker's plan of releasing a massive 70 track reissue of the Wildflowers. 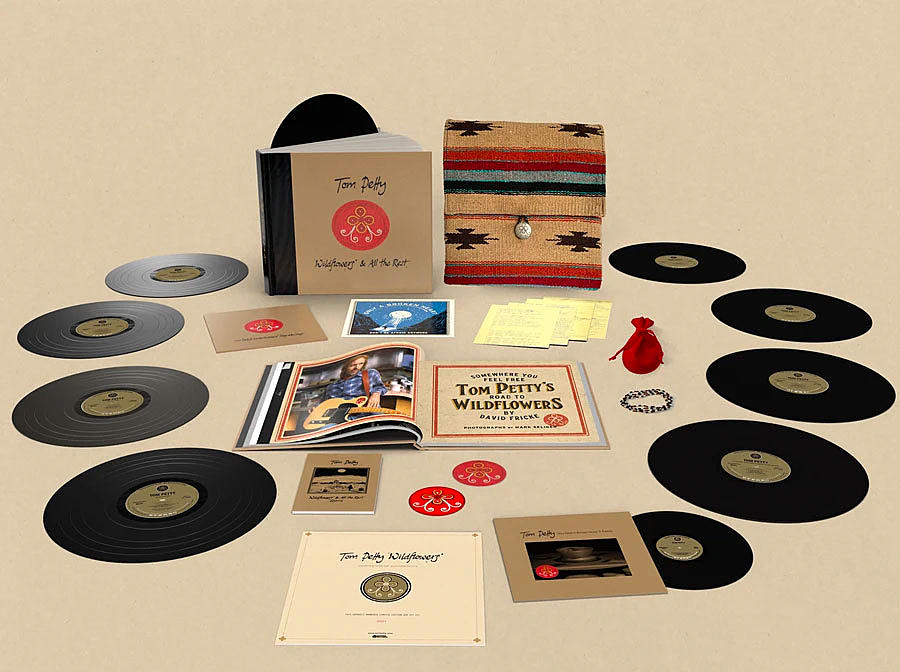 Included on the album - due out 10/16 via Warner Bros - are ten songs from the recording sessions that didn't make the 1994 release.

So far the songs we have heard have been great and the latest release - Confusion Wheel - is no exception ... take a listen to the slowly expanding jam below and preorder the album HERE